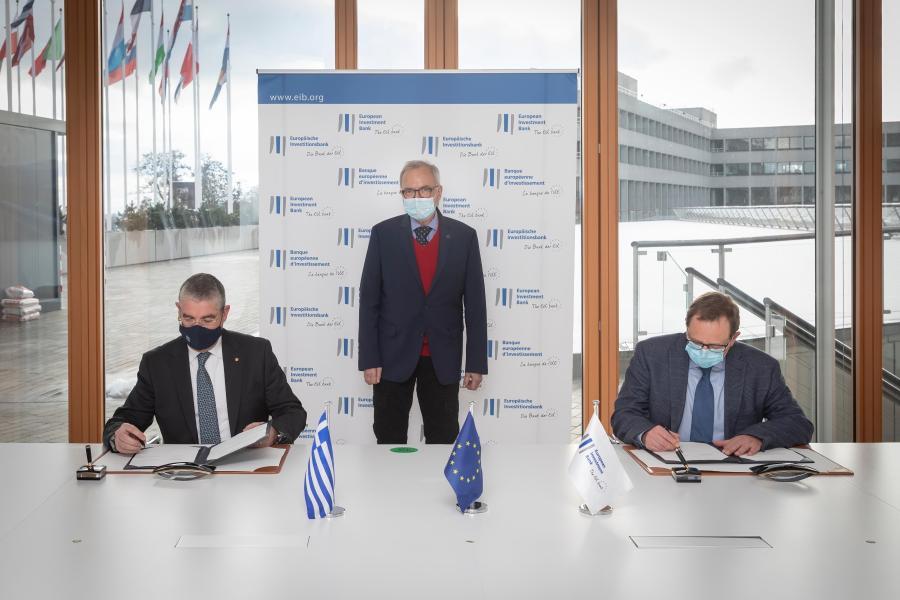 The funding is aimed at ensuring competitiveness of Greek companies, promoting entrepreneurship, and improving skills.

The latest funds released are the final tranche of a 1.7-billion-euro EIB injection to support priority investments across the country. The aim is to facilitate projects under the 18.6-billion-euro, six-year EU program to be completed or expanded to increase economic and social impact. 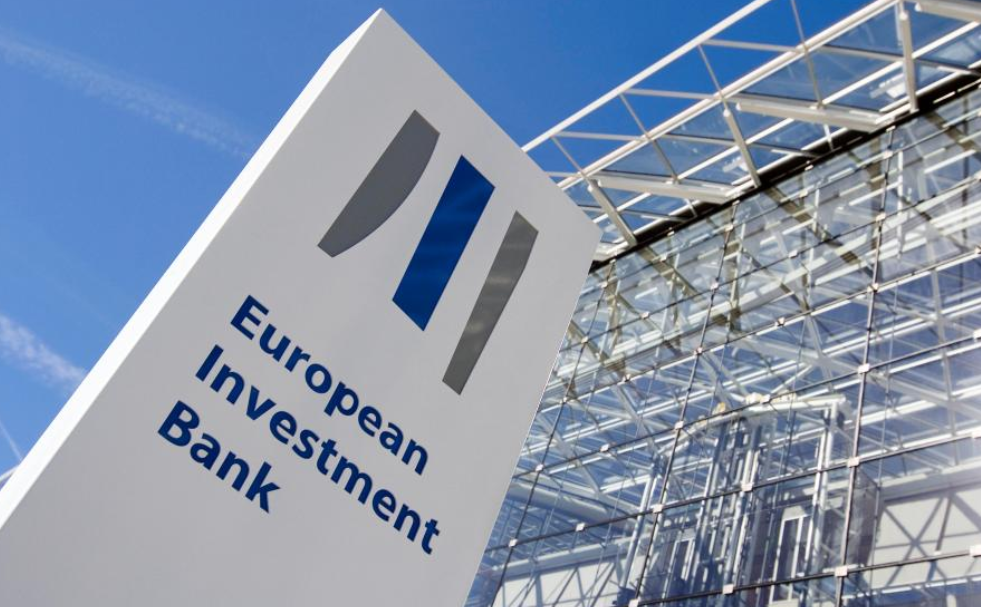 The minister added that the close cooperation between Greece and the EIB “is delivering new opportunities and substantially contributing to Greece’s strong, sustainable and inclusive recovery from the health, social and economic challenges of Covid-19”.

On his part, Deputy Development & Investments Minister Yiannis Tsakiris said the ministry in its role as coordinator in matters of investments, financing and development was committed to furthering the partnership.

Air France-KLM: Rules for Entry to the Netherlands and France