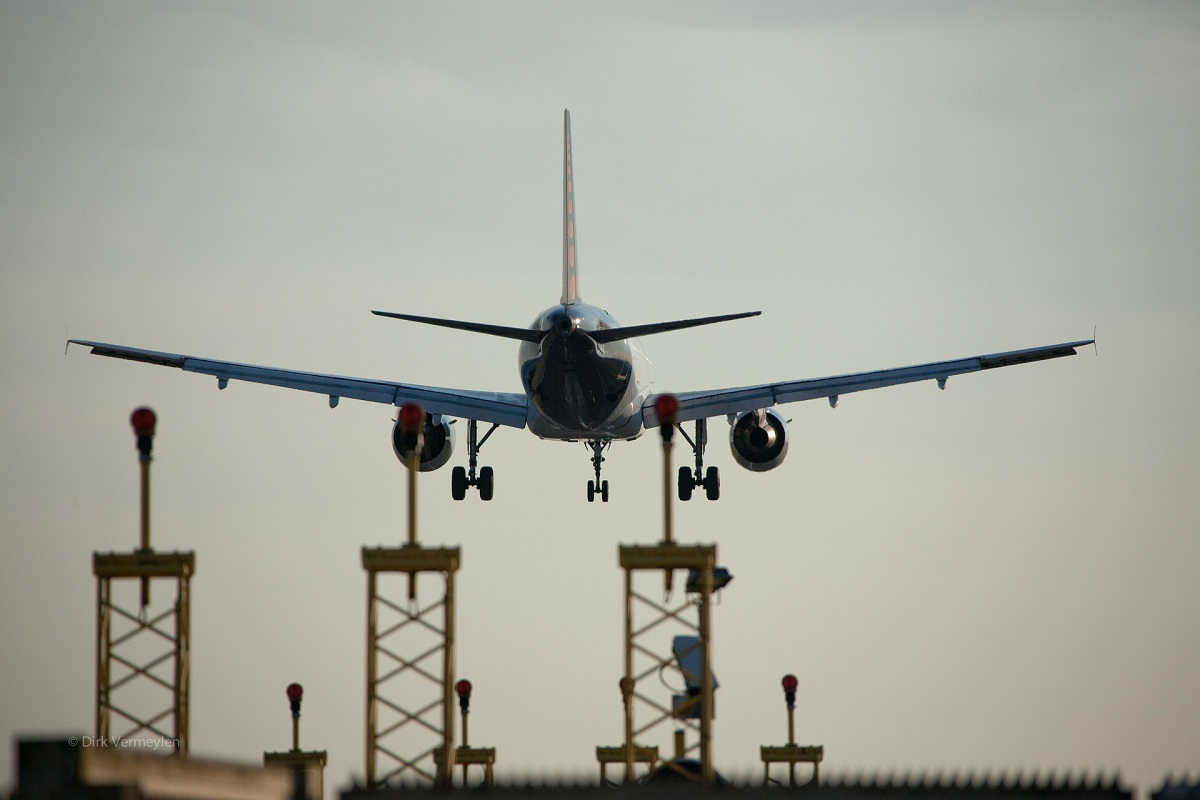 The Hellenic Civil Aviation Authority (HCAA) on Friday issued a new aviation directive (NOTAM), according to which all travelers arriving to Greece from abroad must self-isolate for seven days.

The NOTAM, which has been issued as part of the preventive measures taken to limit the further spread of the coronavirus (Covid-19) pandemic, will be in force until midnight on January 21, 2021.

According to the HCAA, all passengers entering Greece on flights from any foreign country (including EU member states) until January 21, must self-isolate either at their home (for permanent residents) or at the place of temporary residence declared on the Passenger Locator Form (PLF), for seven days, unless they are to remain in Greece for a shorter period, in which case the temporary restriction is valid for that period of time (until their departure).

In addition, travelers from abroad will have to submit a negative Covid-19 test result (PCR) performed up to 72 hours before arrival in Greece, and may also be asked to take a rapid Covid-19 test upon entry.

The submission of the PLF by all passengers of international flights to Greece remains mandatory.

The HCAA has also issued a new NOTAM for arrivals to Greece from the United Kingdom – effective as of today and until midnight on January 21.

According to the new directive, all travelers arriving to Greece from the UK must take a rapid Covid-19 test and self-isolate for 7 days. 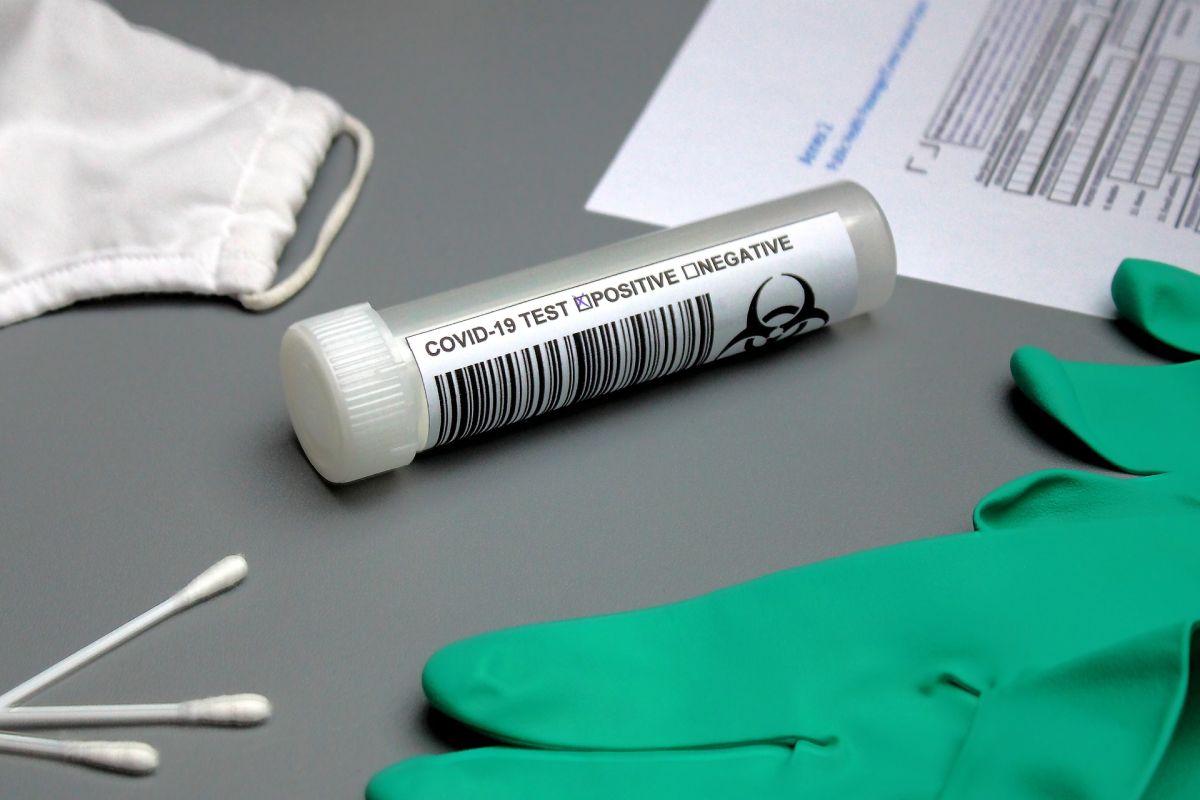 Meanwhile, the aviation directive that bans entry to Greece for non-EU citizens has been extended until January 21.

– All flights to and from Greece from Albania and North Macedonia will continue to operate only through Athens International Airport (AIA).

– Only 10,000 travelers from Israel per week are allowed to enter Greece on flights landing at all airports in the country.

– Only 500 permanent residents of Russia per week are allowed to enter Greece on flights landing (only) at the airports of Athens, Thessaloniki and Heraklion.

The (HCAA) has also updated the NOTAM for domestic flights (travel between prefectures), which is extended until 6am, on Monday, January 18.

The NOTAM concerns domestic scheduled, commercial and general/business flights and foresees that only essential travel is allowed for health reasons, business reasons, family reunification, and returning to permanent residence.