Museum of Modern Greek Culture to Open in Plaka 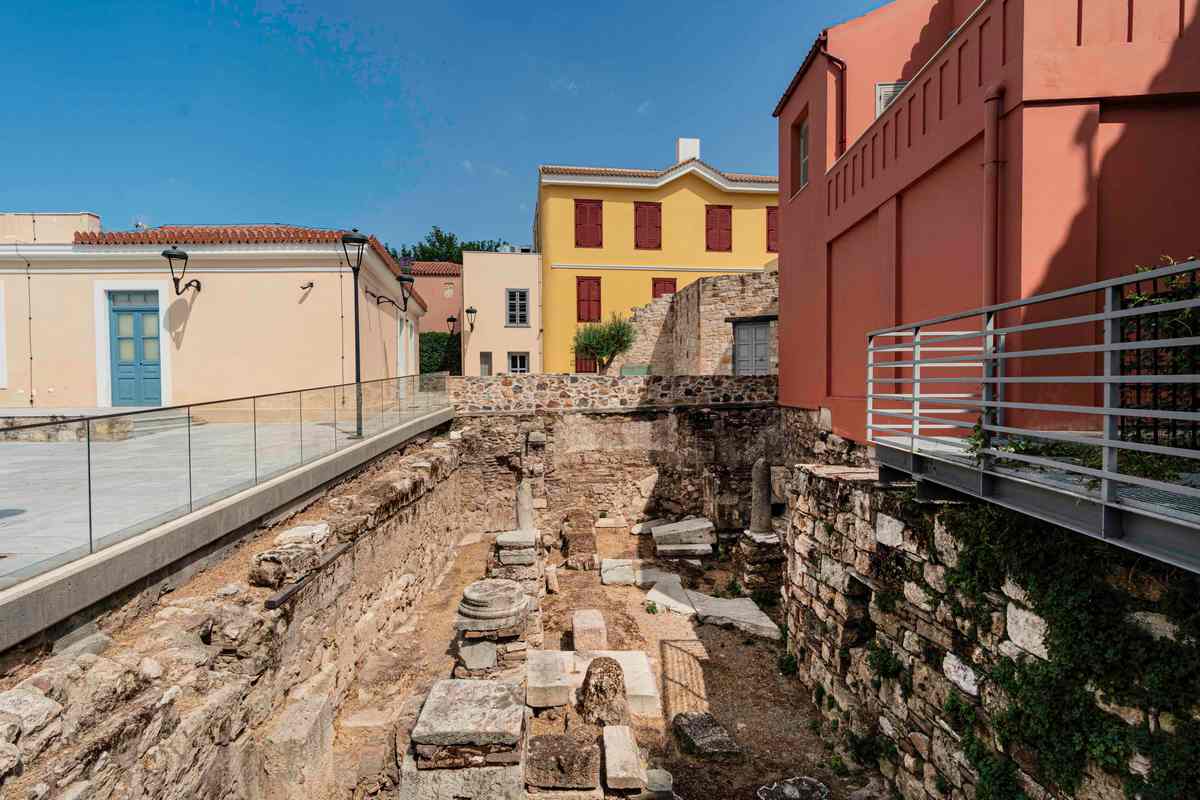 A Museum of Modern Greek Culture in the heart of Athens is set to open in May 2021 featuring exhibits that showcase the country’s culture through time, Culture Minister Lina Mendoni announced in late December.

Consisting of 18 preserved buildings including the 1759 Tzistarakis Mosque and the Bath House of the Winds, the museum complex is located at the foot of the Acropolis and will run parallel exhibits on folk art, Greek identity, the history of Plaka, and traditional Greek shadow puppet theatre, among others. 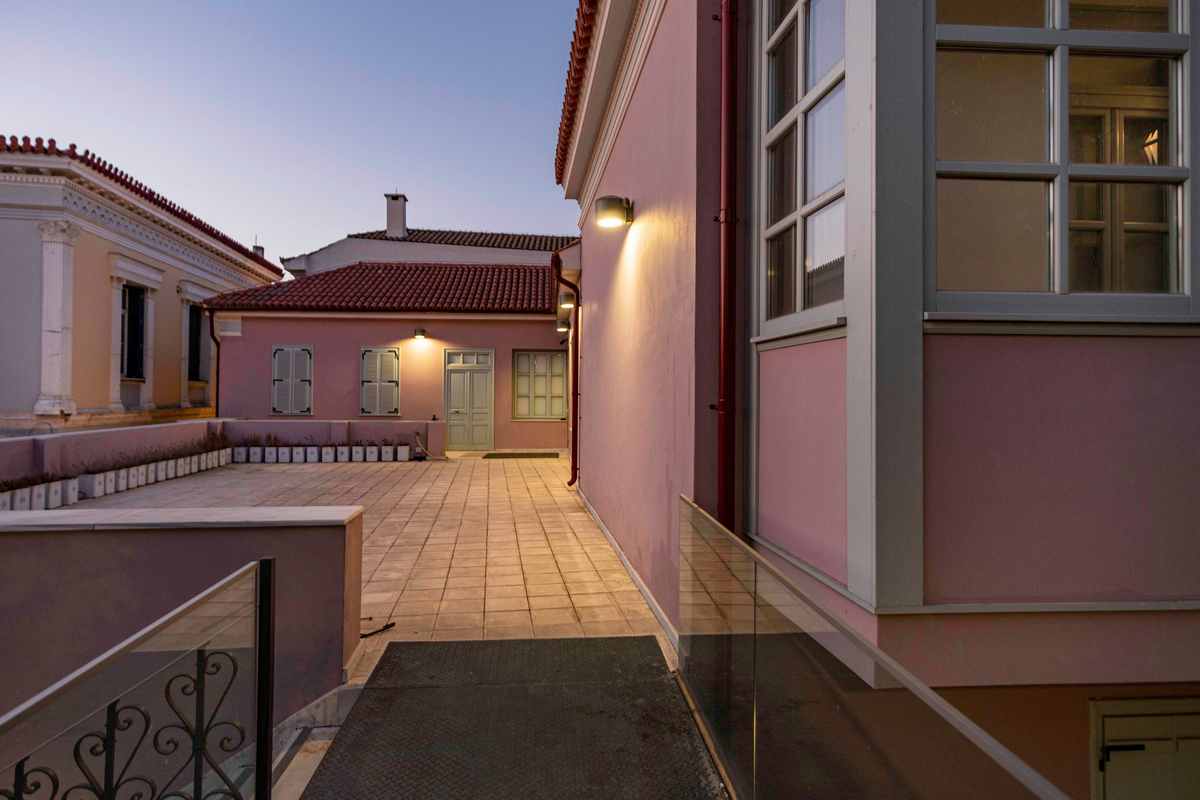 “The 18 buildings constitute a neighborhood of Athens, as it was formed in the late 19th to early 20th century, with very strong features of that period, which are revived through the exhibitions and collections of the Museum of Modern Greek Culture,” Mendoni said.

The first show to open in May will be dedicated to the 200th anniversary of the Greek Revolution as part of the bicentennial Greece 1821-2021 events.

The Greek culture minister together with Attica Regional Governor Giorgos Patoulis toured the facilities this week which are scheduled to open to visitors gradually in the coming year. 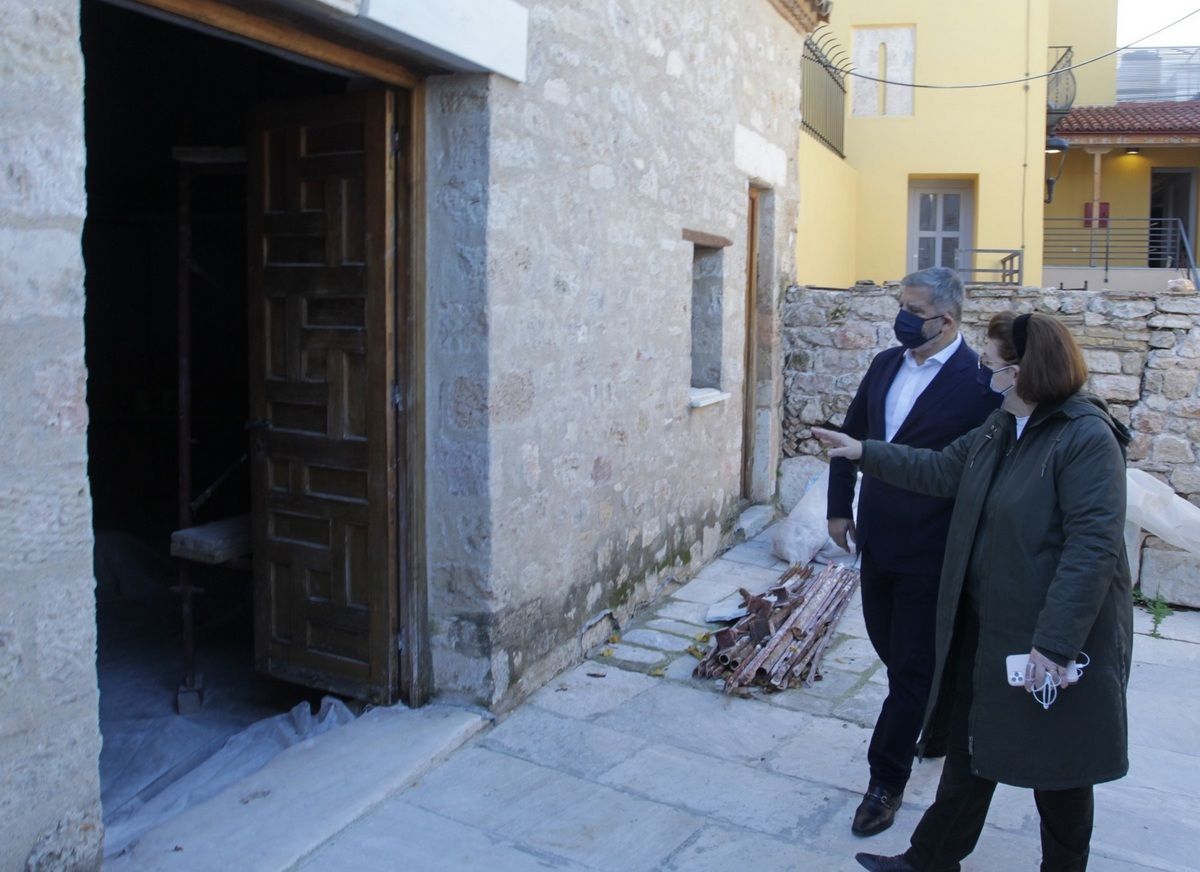 According to Mendoni, the ministry’s goal is for works on the museum to be completed by end of 2023.

She stressed that making the sites accessible was among the ministry’s key priorities.

The minister underlined the importance of the museum and the location which attracts millions of visitors every year.

Hospitality Challenge Online Events to Focus on Future of Tourism

CNN Travel: Greece’s Meteora Among Top 21 Destinations to Visit in 2021