Covid-19: New Round of Relief Measures for Greek Enterprises, Workers 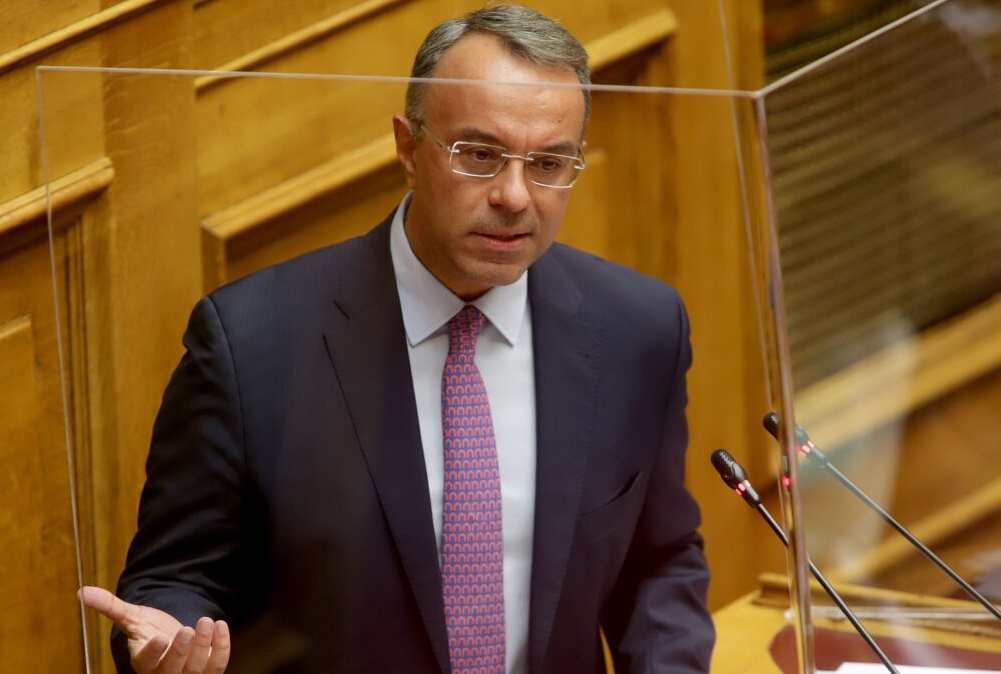 Greek Finance Minister Christos Staikouras announced on Tuesday a new round of 7.5 billion euros in Covid-19 relief aid for businesses and employees for 2021.

Speaking in parliament, Staikouras reiterated that the government’s priority was to “support society for as long as necessary”, adding that an estimated 30.5 billion euros is available until the end of the year as well as a financial cushion of 15.7 billion euros.

Staikouras said the government has so far taken measures amounting to 24 billion euros.

Support for 2021, according to Staikouras, includes:

– an additional 7.5 billion euros in subsidies for workers and businesses

– support for the Armed Forces through increased defence spending

– a revised development plan which will include the reduction of taxes and insurance contributions, the expansion of the tax base, a public administration regulatory framework, acceleration of privatization plans, cutting red tape and creating an investor-friendly environment, investing in human resources, education, research and innovation, attracting human capital, upgrading strong sectors of the economy, such as agri-food and tourism

– maximizing recovery fund resources and channeling these funds into society and into growth plans.

Greek PM: Businesses to pay only 20% of leases

Additionally, Greek Prime Minister Kyriakos Mitsotakis also announced the reduction by 80 percent from the previous 40 percent on rents for all businesses impacted by Covid-19 for the months of January and February 2021. 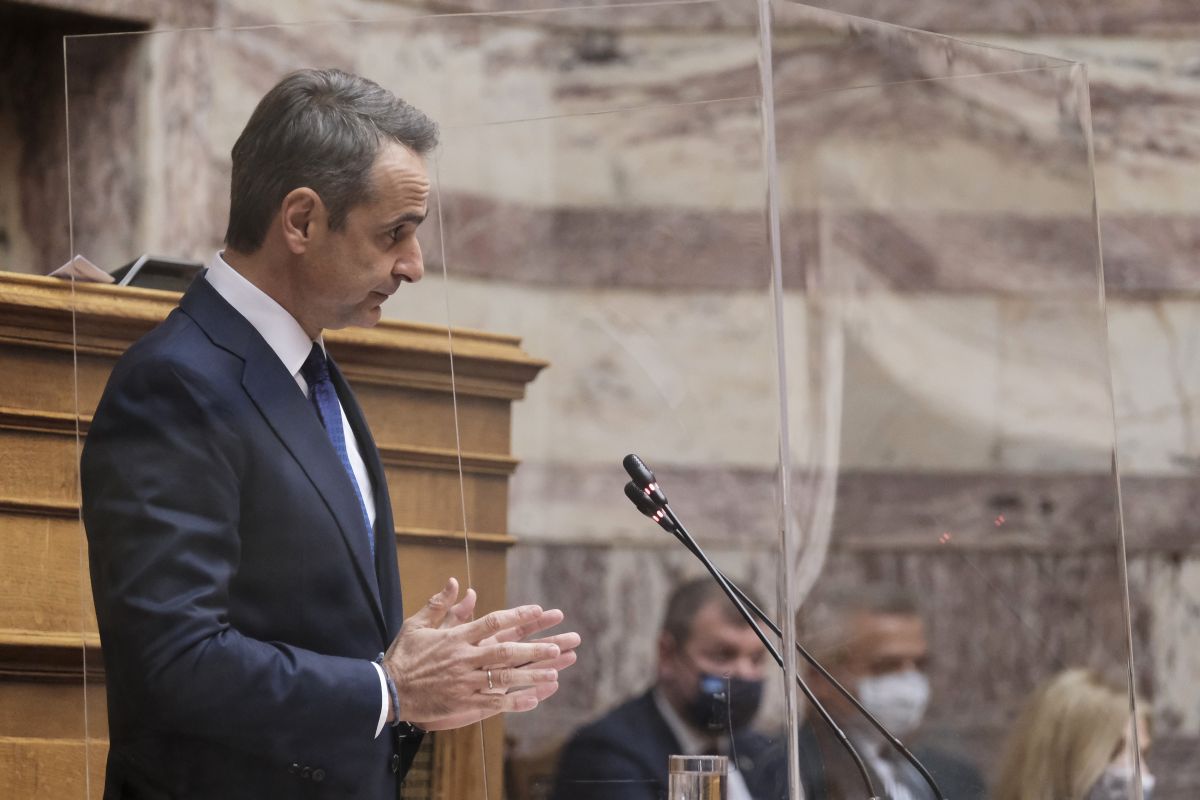 The measure applies to some 200,000 businesses which are currently closed due to lockdown measures, including cinemas, theaters, cultural venues, restaurants, bars, cafes, nightclubs, gyms and shops.

“The measure concerns all enterprises that remain closed by state order after December 16… In addition, tourism enterprises are included, such as hotels, accommodation and tourist offices and transport services, as they are particularly affected by the ban on travel from region to region,” a finance ministry statement reads.

The government will cover 60 percent of the agreed upon monthly rent so that property owners are not faced with additional losses and businesses will be required to pay 20 percent of the rent owed.