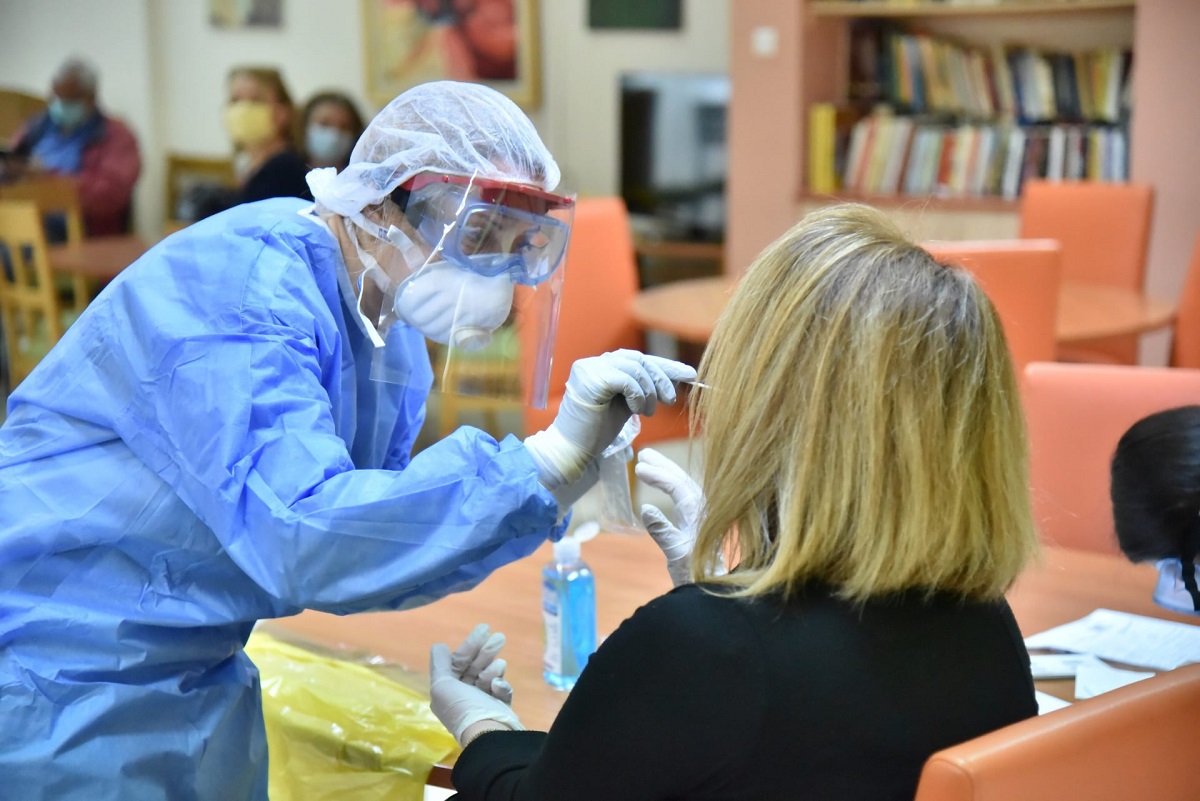 Greek authorities are urging the use of mask at all times and strict adherence to hygiene rules after the country announced a record 667 new Covid-19 cases on Tuesday. (Press here for Wednesday update.)

According to the National Public Health Organization (EODY), of the 667 new cases reported on Tuesday evening, 250 were found in the wider Athens region, 125 in Thessaloniki, 30 in Viotia, 20 in Kozani, 16 in Larissa, 15 in Ioannina, and 10 each in Kavala, Pella, and Serres.

The development of the pandemic in three crucial areas – Thessaloniki (652 cases), Ioannina (263 cases) and Kastoria (124 cases) – will be evaluated later today by the government’s Covid-19 committee which is responsible for updating the risk-assessment map together with health and civil protection ministry officials. (Press here for update.) 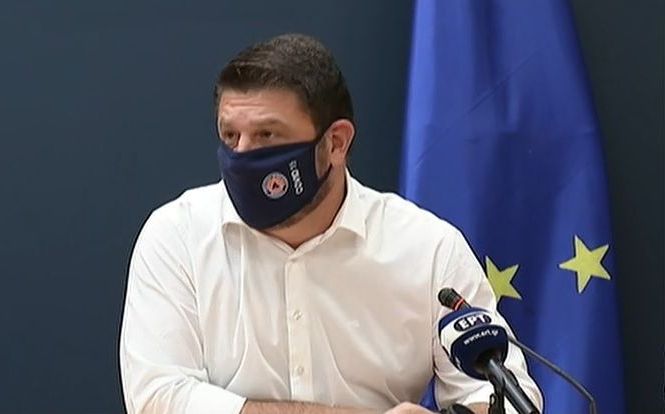 Speaking during the weekly Covid-19 briefing, Hardalias said there appeared to be an aggressive upward trend in the cities of Thessaloniki, Ioannina and Kastoria in Northern Greece with the areas of Viotia and Serres also seeing increases in the number of positive cases. (Press here for update.)

It should be noted, that earlier on Tuesday, during an emergency meeting with Prime Minister Kyriakos Mitsotakis and epidemiologist heading the Covid-19 committee Sotiris Tsiodras discussed, among others, the possibility of introducing a night curfew measure as is currently in effect in Paris.

Mitsotakis also decided against a previously considered decision to allow a restricted number of spectators into stadiums for sporting events as it “would send a wrong message to citizens”, the PM’s office said in a statement. 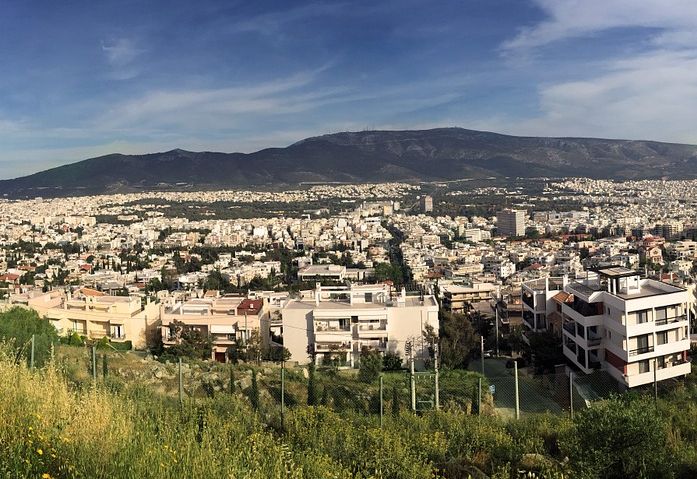 With regard to Attica, which includes the wider Athens area, Hardalias said the number of cases appeared to have stabilized but the situation is still critical. The minister referred to the areas that are currently presenting a higher risk: the center of Athens, Vyronas, Galatsi, Dafni, Zografou, Ilioupoli, Kaisariani, and Nea Philadelphia.

The minister went on to note that special teams would be carrying out targeted inspections to ensure measures are being implemented by businesses and adhered to by individuals.

With regard to the possibility of a general lockdown, Hardalias said it was vital that people understood the far-reaching implications involved. Instead, he urged strict adherence to measures announced.

Hardalias is scheduled to visit Kastoria later today to meet with regional and municipal authorities and on Thursday will travel to Thessaloniki.