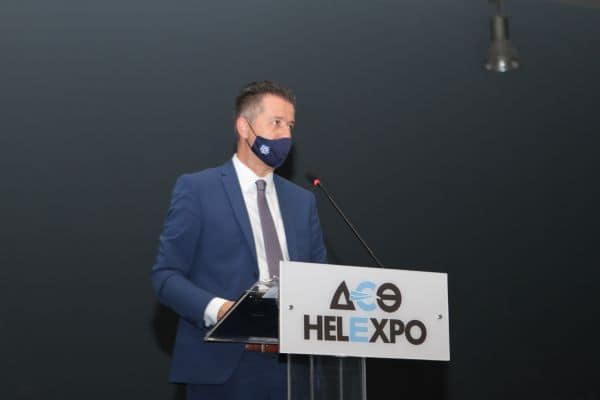 Greek hotelier Grigoris Tasios was elected to serve a second term as president of the Hellenic Hoteliers Federation (known as POX in Greek), during the federation’s general assembly held recently in Thessaloniki.

Commenting on his re-election, Tasios said that his second consecutive term as the federation’s president means that his duty will be to reciprocate the trust shown in him by his colleagues, “by consistently and decisively representing the (hotel) sector, in the most difficult situation of all times for Greek tourism”.

Tasios underlined that Greek hoteliers are up against a difficult task.

“We expect the government to respond to our proposals for the much-deserved support of Greek hotels, which have always been there to support the country during difficult times. Our message is clear: We are determined to do whatever it takes to protect the present and the future of Greek hotels. We do not owe it only to ourselves. We owe it to the economy, to society, to our country. Greek tourism does not exist without Greek hotels and the Greek economy does not exist without Greek tourism,” he said.

Hellenic Federation of Hoteliers – New Board of Directors