Study: Trust, Optimism Drops Among Greeks Due to Covid-19 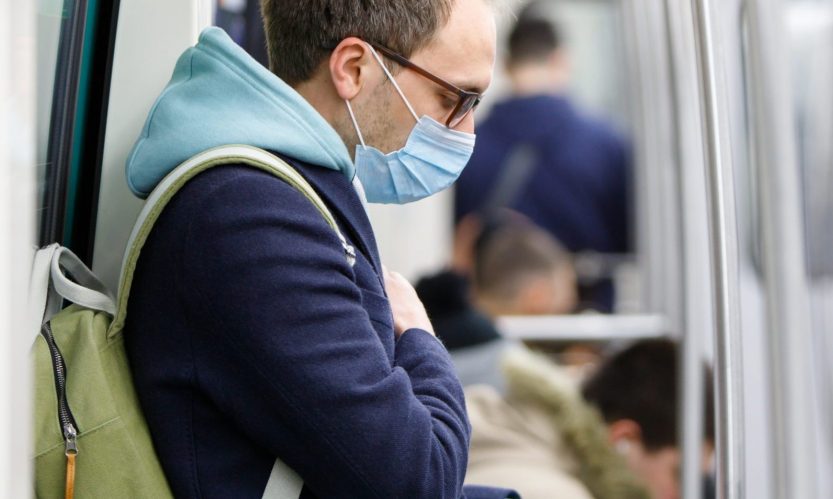 Greeks appear to be less optimistic about the future with regard to the evolution of the Covid-19 pandemic, are experiencing uncertainty and appear to have lost much of their trust in authorities, according to a new study released this week by research firm diaNEOsis.

Conducted last month by Metron Analysis on a sample of 1,257 people aged 17 or older, the study found that only one in three believe life will return to normal any time soon, with the majority of Greeks (73 percent) expecting harder days ahead. 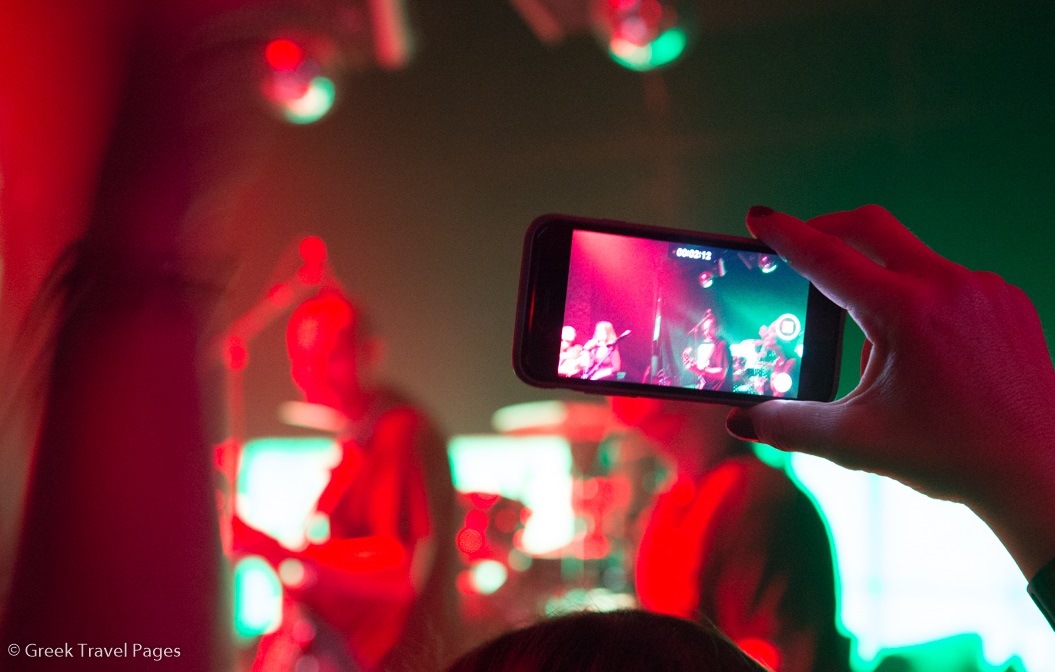 With regard to life in the coronavirus era, 73.9 percent of those surveyed said it had changed significantly.

It should be noted that during lockdown, 67.9 percent of Greeks believed they would return to “normal life” by September. According to the current study, 5 percent feels this will happen at the end of the year; 87.4 percent from 2021 onwards, and 32.4 percent after 2021. 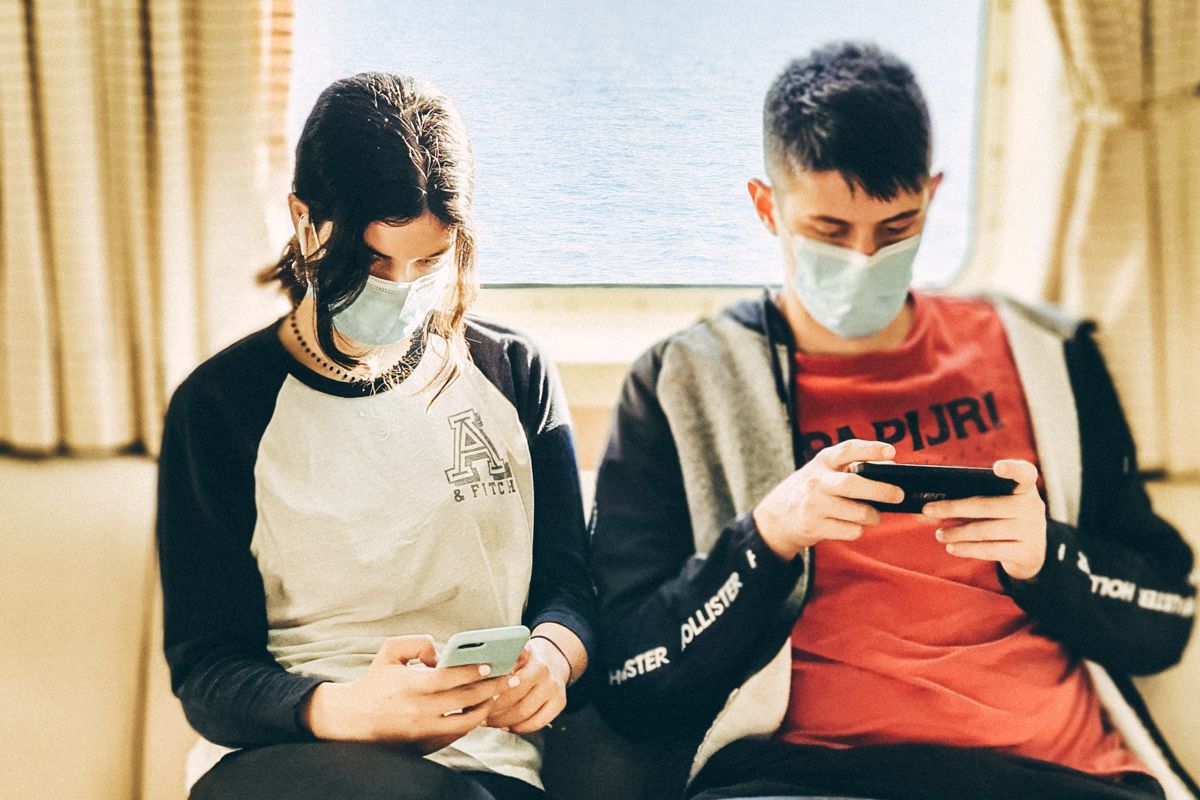 Uncertainty is the top emotion expressed by 20.5 percent of the sample polled, replacing the 26.5 percent who had expressed optimism in the previous measurement.

The feelings of fear, frustration, anxiety and insecurity follow with more than half (55.4 percent) claiming their mood and psychology had deteriorated.

Nearly one in three Greeks (31.9 percent) feel at risk of contracting the deadly virus, up from 23.7 percent five months ago, with the rate increasing among the over-65s to 42 percent from 33 percent in April.

Meanwhile, 23 percent said they knew someone infected with Covid-19. 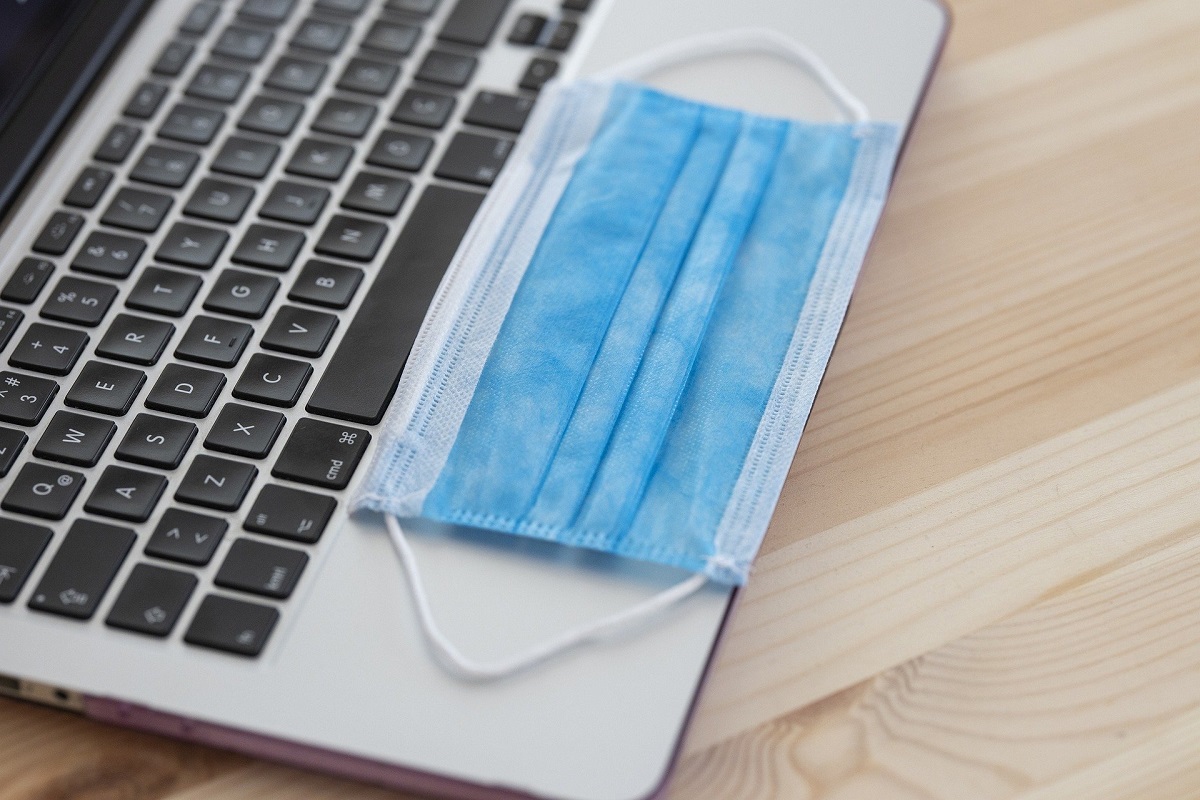 With regard to their financial situation, 40.9 percent of respondents said it had worsened with 57.2 percent expecting the Greek economy to suffer more in a year from now.

The majority (72.7 percent) of those surveyed said they had returned to their work space, with only 12.2 percent still working from home compared 26.2 percent in April. One in five (20.7 percent) said they felt less productive at work.

Indicative of the Covid-19 impact, 18.4 percent said they had lost their jobs after March.

Other key takeaways of the study:

– the number of people who feel the country is headed in the right direction dropped to 57 percent from 86 percent in April, with over 70 percent of over-60s and higher income groups expressing the opposite view,

– confidence levels increased to 37.9 percent after the announcement of rescue measures including the government’s recovery fund and EU funding tools,

– trust in health experts / technocrats dropped from the previous 85 percent to 65.6 percent.