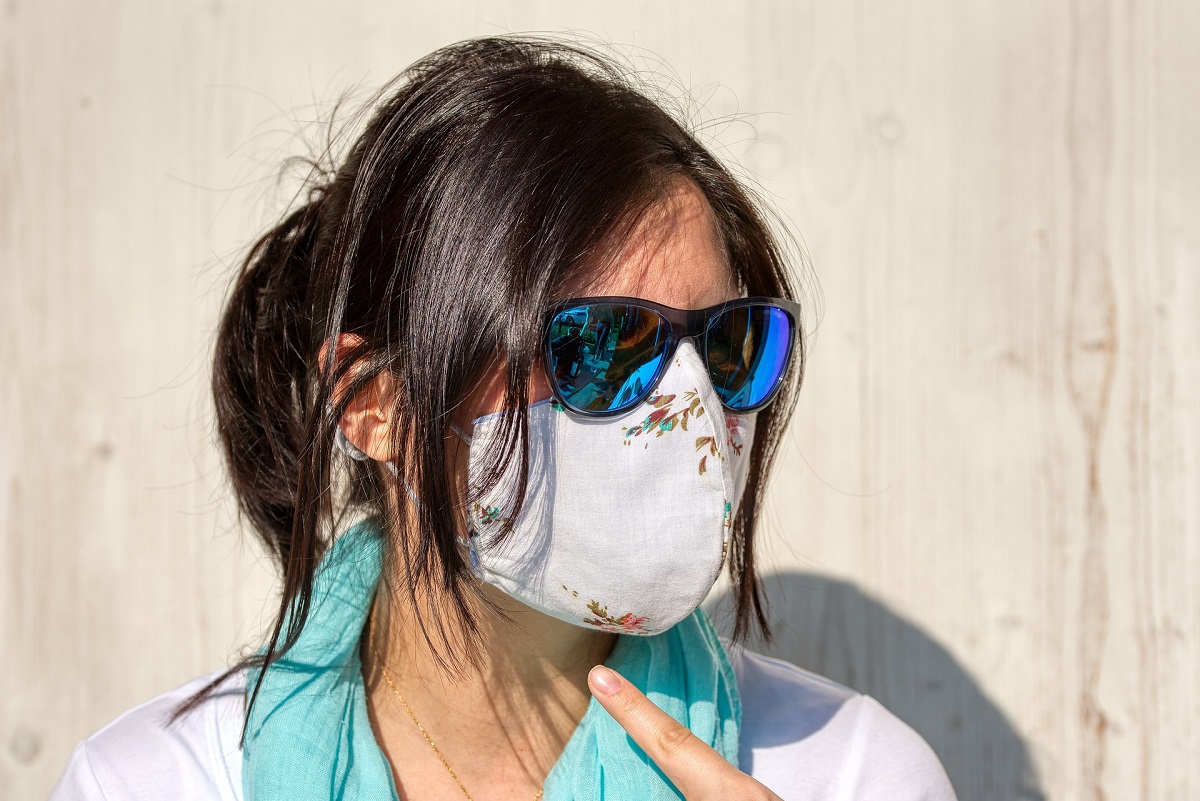 Face masks may soon be compulsory everywhere as Greek authorities consider additional measures to address a recent spike in Covid-19 cases, despite reassurances that new measures will not be introduced.

Speaking on SKAI TV, Government Spokesman Stelios Petsas did leave open the possibility of the mask requirement as well as the extension of bar, café and restaurant opening hours to 1am from the current midnight.

Greek health experts have expressed concern over the new surge in coronavirus cases over the last 24 hours which have now reached 436 -half of which (219) in the greater Athens area.

In an interview to ANT1 channel on Thursday, Health Minister Vassilis Kikilias ruled out the possibility of a lockdown in Attica, which he said would be a “last resort”.

Petsas too admitted that though local lockdowns had been discussed they would be ruled only in a “worst-case scenario”. He went on to add however that constantly introducing new measures and expecting citizens to abide could create a boomerang effect. 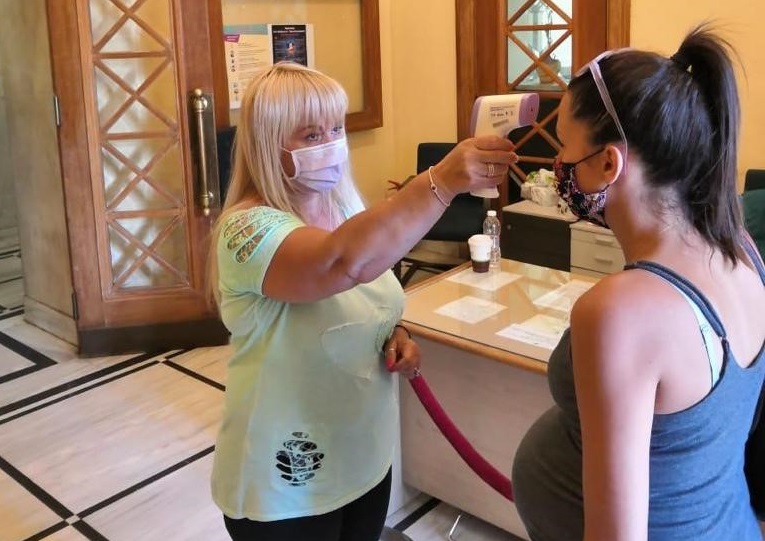 Earlier this week, the World Health Organization (WHO) called on governments in Europe to address a new challenge posed by the pandemic: increasing levels of “Covid-19 fatigue”, which may lead apathy and demotivation resulting in failure to conform to rules.

Based on health expert guidance, Kikilias said, it is vital that people adhere to the measures already in place. He added that harsher measures will be introduced only in the case of incapacity on the part of the public health system (in terms of ICUs) to cover intensive care needs of Covid-19 cases, which he said was now not the case.

Meanwhile, health experts on the Greek government’s Covid-19 committee are raising alarm bells, stressing that if measures currently in place are not adhered to in the months ahead and additional restrictions not implemented on time, the number of daily infections may reach 1,000 to 2,000, which will then put extreme pressure on the national health system.

Referring to the upcoming winter conditions as well as to the return indoors, Environmental Engineering Professor Dimosthenis Sarigiannis said he expects an even higher number of positive cases in November and December “based on assessments, starting in late October with the change of weather, the transmission rate of the virus, and a range of other factors including the start of the flu season”.