IATA’s 2020 Annual General Meeting in November to be Virtual 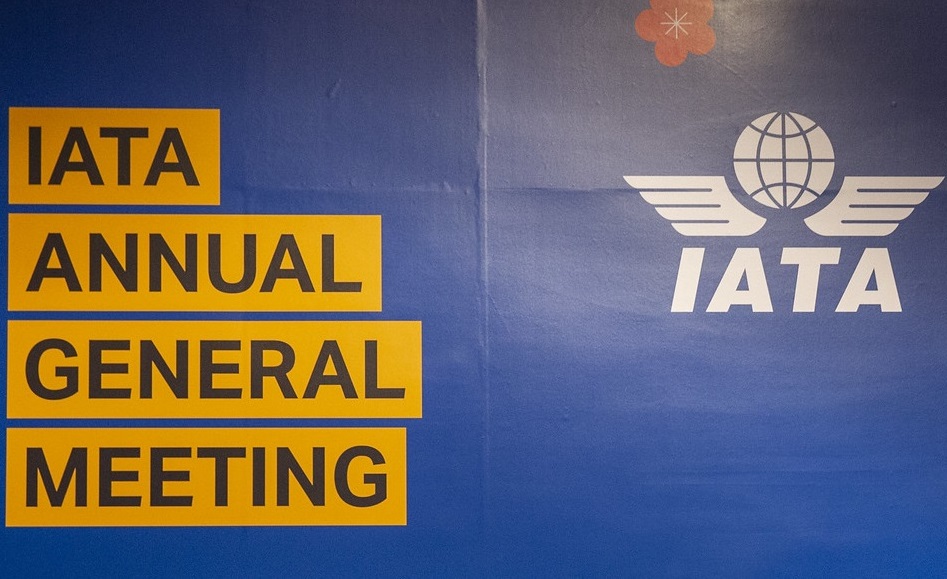 The International Air Transport Association (IATA) has announced that its 76th Annual General Meeting (AGM) will take place on November 24, as a virtual event, hosted by KLM Royal Dutch Airlines from Amsterdam.

All member airlines, invited industry partners/stakeholders and media will be able to participate virtually in the 2020 AGM.

IATA also announced that the World Air Transport Summit (WATS) that accompanies the AGM has been cancelled for 2020. 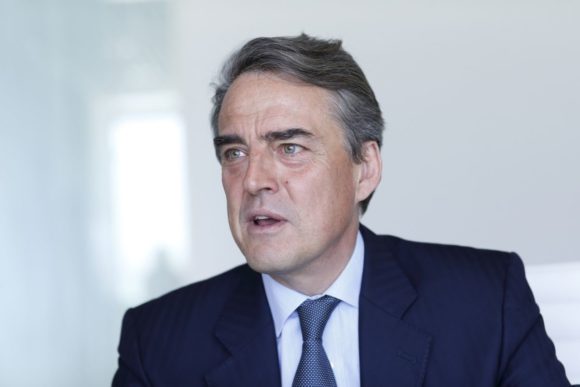 “The decision to cancel the in-person AGM has not been taken lightly… When we postponed this year’s AGM from June until November, it was with the expectation that government restrictions on travel would have been sufficiently eased to enable a physical meeting. That now seems unlikely and alternative plans for a virtual event are being activated,” said Alexandre de Juniac, Director General and CEO of IATA.

“The industry is in the deepest crisis in its history. And it is more important than ever for the industry to have this meeting serve as a rallying call of resilience as we find solutions to safely open borders and re-establish global connectivity, ensure vital cargo lanes; and build a sustainable future from the destruction of the virus,” he added.