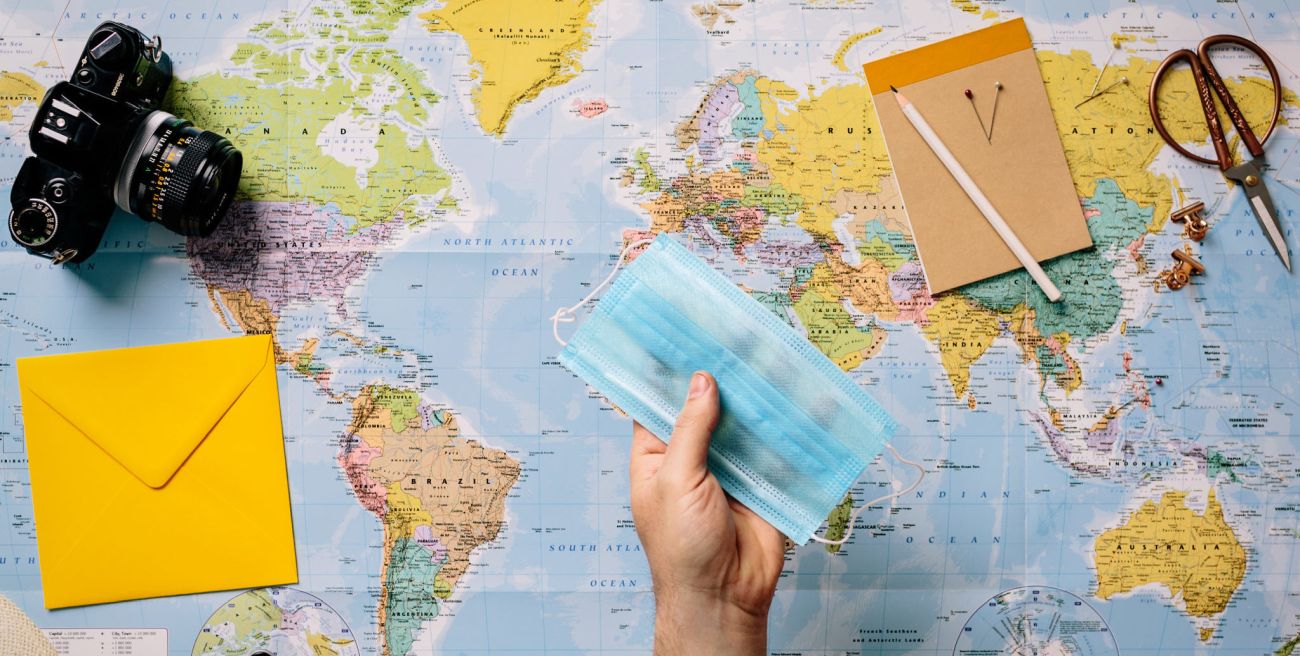 Over 20 travel and tourism bodies as well as unions across Europe on Friday united in an unprecedented call for European Commission leadership to replace quarantine restrictions with a common EU testing protocol for travel.

According to the groups, the current restrictions taken to combat the coronavirus (Covid-19) are hampering the livelihoods of more than 27 million Europeans who work in the sector. 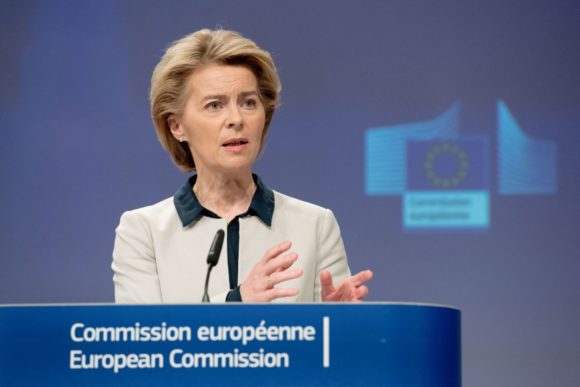 In an open letter to European Commission President Ursula von der Leyen, the groups, who represent over 5,000 member companies and their workers, point to a continued lack of co-ordination and diverging travel restrictions as crippling their business.

The letter comes as the latest data from airport body ACI EUROPE shows a continued decline in passenger traffic at Europe’s airports during the first two weeks of September – now standing at a loss of -73 percent; down from sluggish ‘peak recovery level’ of -65 percent mid-August.

“This chaotic situation requires your immediate personal involvement,” states the letter to the Commission’s president, von der Leyen. “We are thus urging you to make this issue a top priority and calling on you to address this issue directly with Heads of State and Government.”

The groups also urged the president to ensure that the Commission takes the lead in the development of an EU Testing Protocol for travel and its implementation to avoid quarantines and re-open borders. 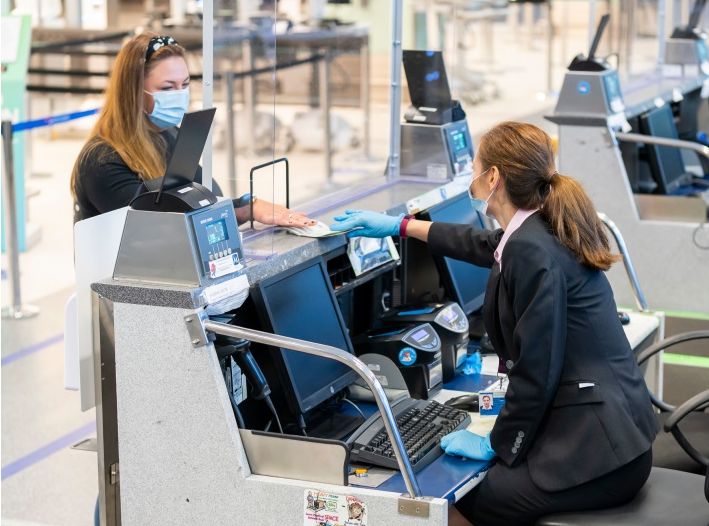 The sectors which have united in this call for immediate action point to the fact that the European Centre for Disease Prevention and Control (ECDC) formally advises states against extreme travel restrictions, which are neither risk-based nor proven effective where community transmission is already present – which is the case across Europe.

The letter concludes by highlighting the core pillars and essential purpose of the European goals.

The groups underline that the reduction and removal of quarantines is, state the signatories, instrumental in re-establishing the free movement of people, ending current discriminations and restoring the essential functionality of the Single Market.

“We hope the EU will not let us down,” the letter concludes and is signed by representatives from across the tourism and travel sector and their workers, including airlines, airports, railways, ground handlers, caterers, travel retailers, air navigation service providers, tour operators, hotels, restaurants, cafes, travel agents, road transport operators and logistics services, camp sites, holiday parks, taxi operators, tourism boards and authorities and all their associated supply chains.

More specifically, signatories to the letter are the following bodies: 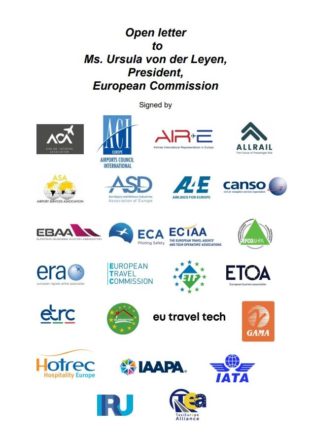 Ryanair to Cut October Capacity by Another 20% Due to Travel Restrictions, Policies

GNTO to Start 2021 Tourism Promotion for Greece End of October