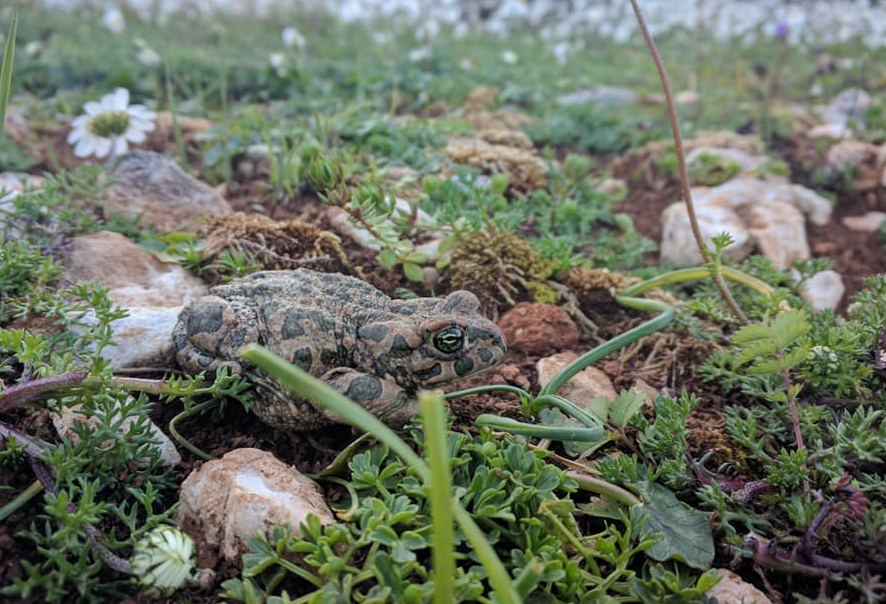 The green toad on Ithaki.

Fraport Greece, the manager of 14 regional airports in Greece, is actively supporting the campaign for the rescue of the green toad (bufotes viridis), an endangered amphibian species living on the Greek island of Ithaki.

Large populations of the green toad were reportedly located on Ithaki some decades ago, however, their number has significantly been reduced as a result of habitat fragmentation, the conversion of lakes into agricultural land, real estate development as well as the presence of natural predators such as native wild animals and feral cats.

Only a small population remains today in the area of Anogi on Ithaki, consisting of approximately 40 green toads.

Rescue efforts began in 2017, when reptile and amphibian expert Ilias Strachinis created the first artificial ponds on the island as a breeding habitat for the green toads. Furthermore, with the assistance of local partners, new breeding sites were created in order to help the toads increase their population and relocate to other areas. 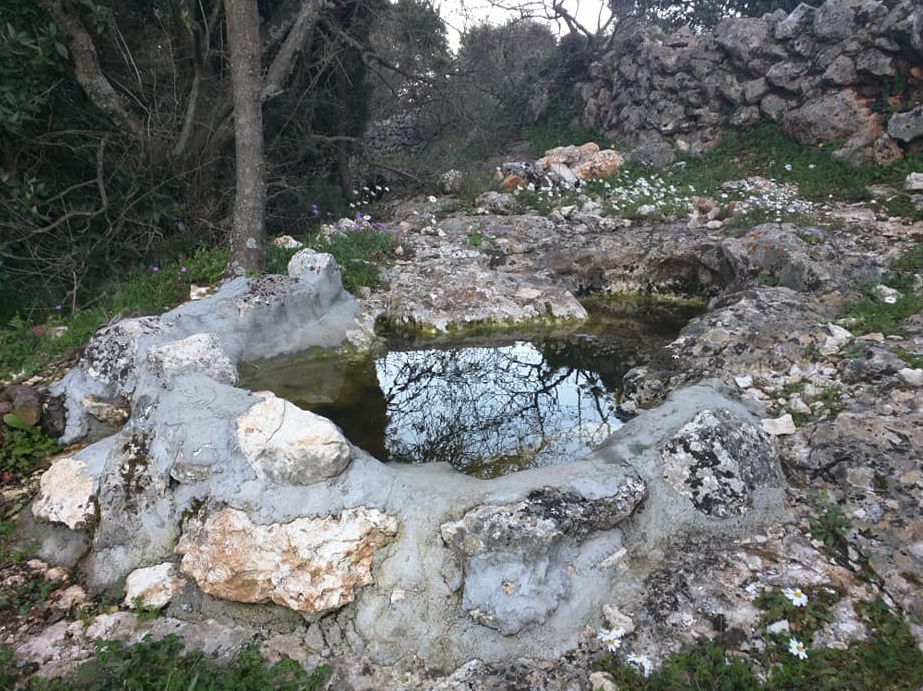 Fraport Greece, an ally of the program for 2020, also supported the “Lalitsa” non-profit association for the construction of two additional permanent water reservoirs, one at Anogi and one at the northern part of the island.

As a result, young toads have been detected for the first time in areas of Ithaki that had not seen toad populations for decades – a clear indication that the actions for the protection of local wildlife has brought positive results.