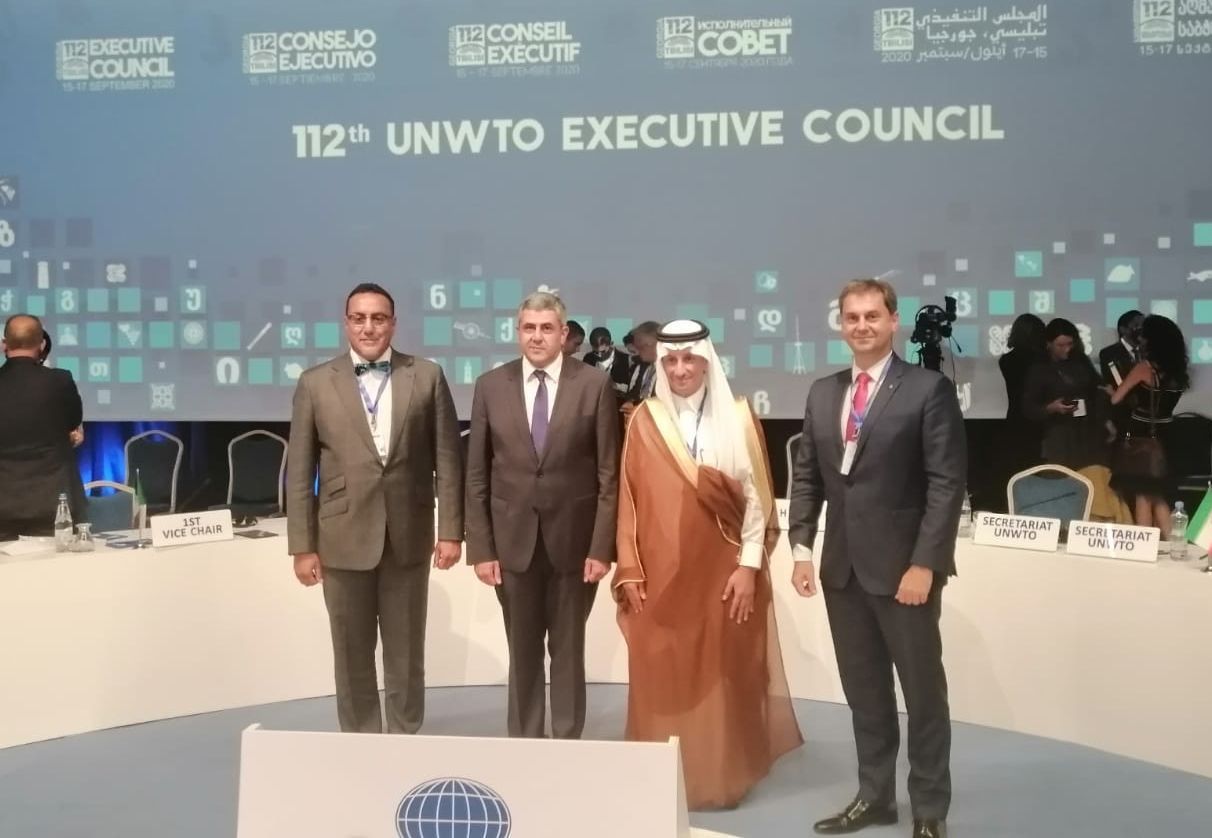 Greece’s opening of tourism in the post-Covid-19 era, with safe procedures and a clear message to visitors, has been recognized by other countries as “successful”, Greek Tourism Minister Harry Theoharis said on Thursday.

Following his discussions with his counterparts from Saudi Arabia, Egypt and Morocco, on the sidelines of the UNWTO 112th Executive Council Meeting held in Tbilisi, Georgia, Minister Theoharis said the bilateral meetings helped Greece strengthen cooperation with the other countries for mutual benefit.

The Greek minister’s meeting with Saudi Arabia’s tourism minister Ahmad Al-Khateeb focused on ways to strengthen bilateral cooperation in tourism between Greece and Saudi Arabia. The two ministers decided to activate the Joint Tourism Committee provided by the bilateral memorandum of cooperation that was signed between Greece and Saudi Arabia in 2014 and focus on increasing the tourist flows between the two countries. They also discussed the need to develop common criteria and protocols for the tourists to travel safely in Covid-19 times. 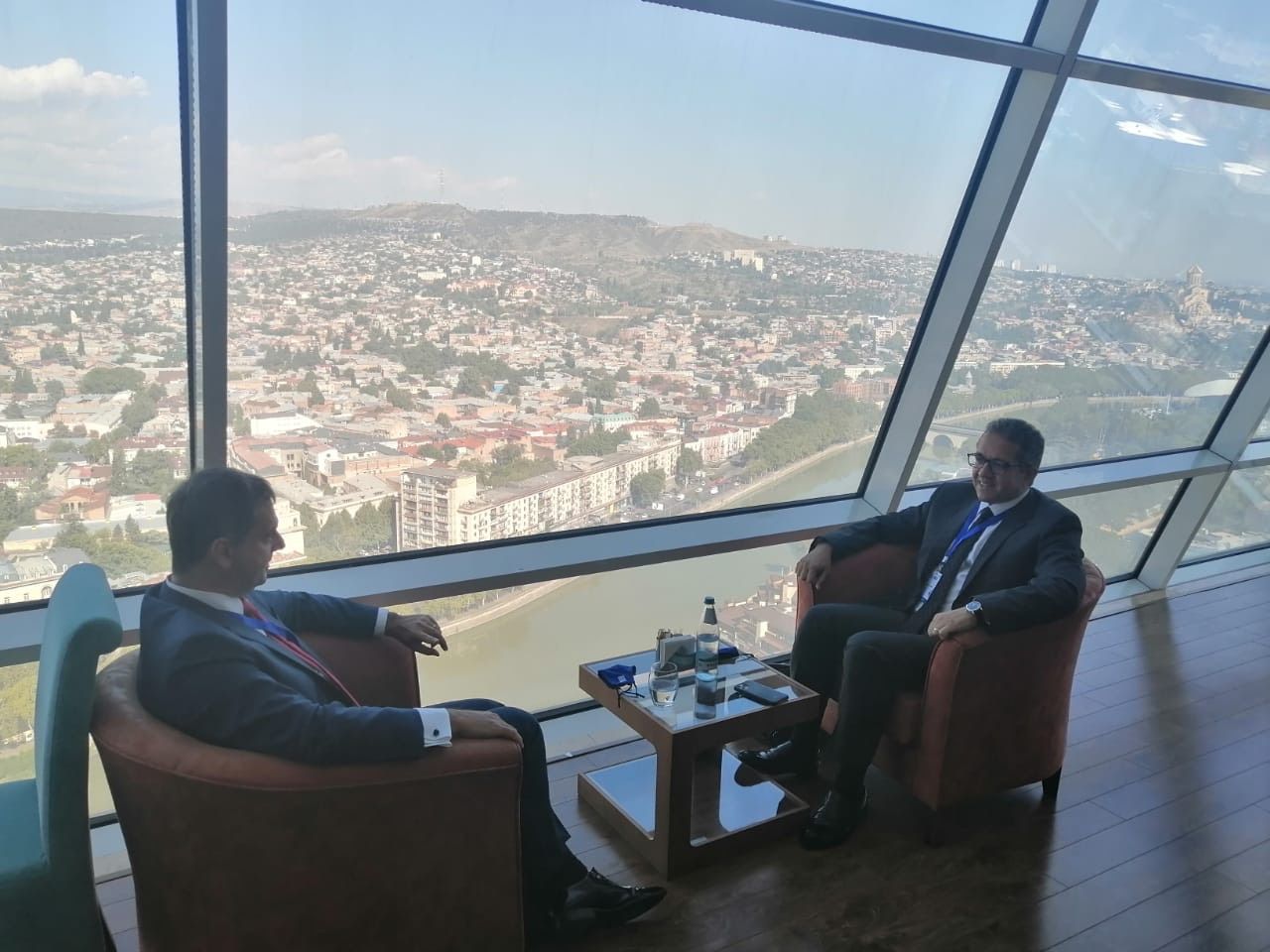 The opening of tourism after lockdown was the main topic of discussion between Theoharis and Egypt’s Minister of Antiquities and Tourism, Dr Khaled Ahmed El-Enany. During the meeting, the two ministers exchanged views on their experiences and discussed the measures and actions taken by their governments for the protection of citizens and tourists, as well as for the strengthening and protection of the tourism industry in general. The ministers agreed to work closely with the UNWTO to adopt common criteria and protocols for the safe movement of travelers. 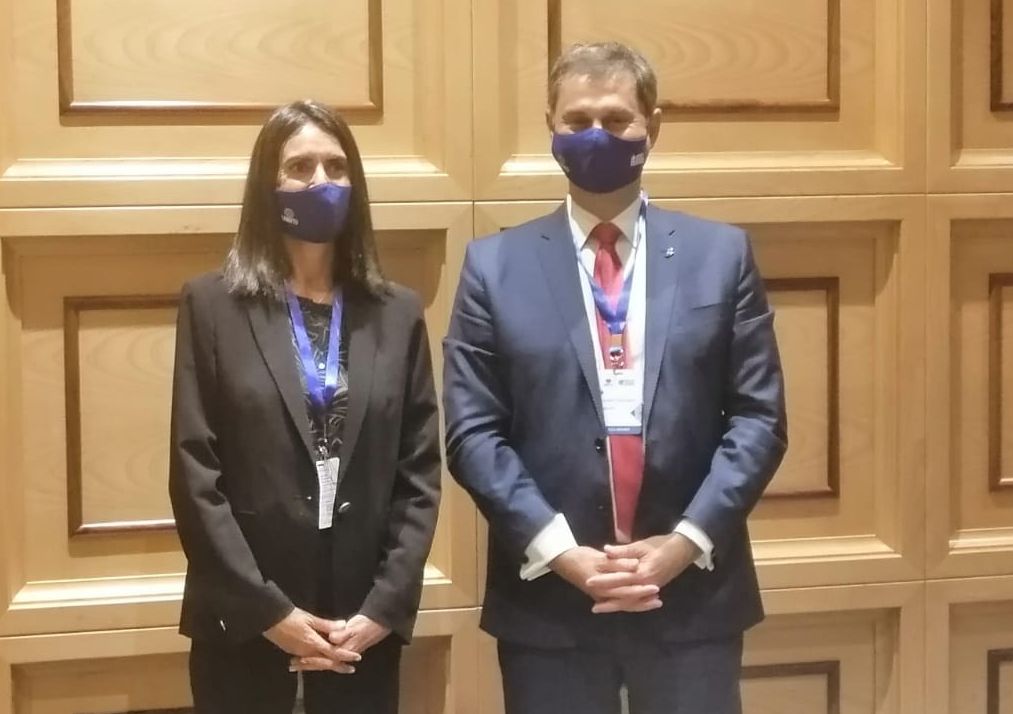 In his meeting with Nadia Fettah, Morocco’s Minister for Tourism, Traditional Industry, Air Transport, and Social Economy, Theoharis spoke about his experience from the opening of Greek tourism and briefly described the practices that were implemented. Fettah, who had personally requested the meeting with the Greek tourism minister, informed Theoharis about her country’s intention to open to tourists in the near future. Considering that the Greek model worked with very satisfying results, she requested more information from Theoharis, who in turn promised to further provide know-how in the near future.

According to Theoharis, the bilateral meetings also confirmed the need for cooperation between countries to facilitate the coordination of travel rules to ensure a smooth tourism year in 2021.

“Specific decisions have been taken that will bear fruit in the near future,” the Greek minister said.