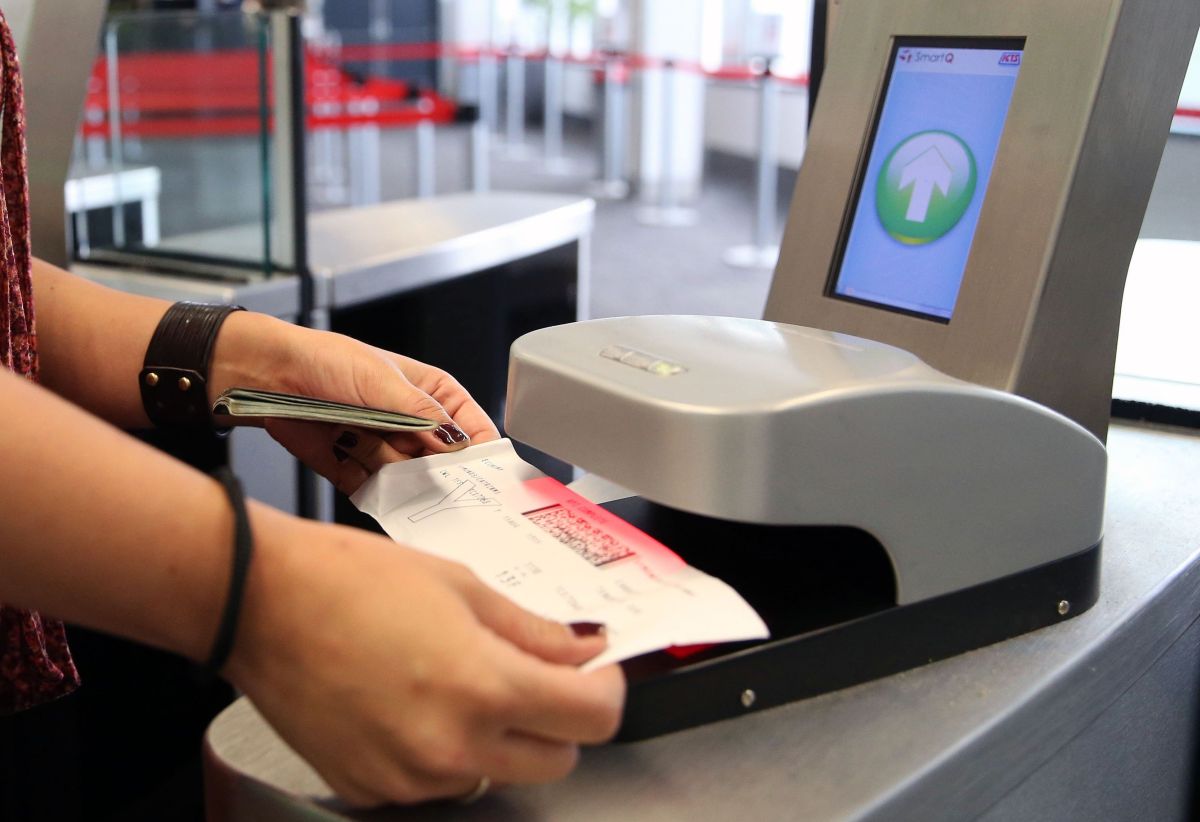 The Welsh Government on Wednesday removed the Greek islands of Santorini, Serifos and Tinos from the list of exempt countries and territories for quarantine due to the coronavirus (Covid-19).

“This is due to a rising number of coronavirus cases in these areas,” the Welsh Government said on its Twitter account.

As of September 9, all travelers arriving to Wales from the three Greek islands must self-isolate for 14 days. The Welsh Government had previously removed Crete, Zakynthos, Mykonos, Lesvos, Paros and Antiparos from its exempt list and imposed the 14-day self isolation rule on travelers arriving to Wales from those Greek islands.

In a written statement, Welsh Minister for Health and Social Services, Vaughan Gething, said he took the decision regarding Santorini, Serifos and Tinos after reviewing the latest assessments regarding the coronavirus.

The quarantine rules apply to travellers arriving to Wales regardless of what part of the UK they return through. By adding the three islands to its quarantine list, the Welsh government has adopted the same measure announced by the UK government. 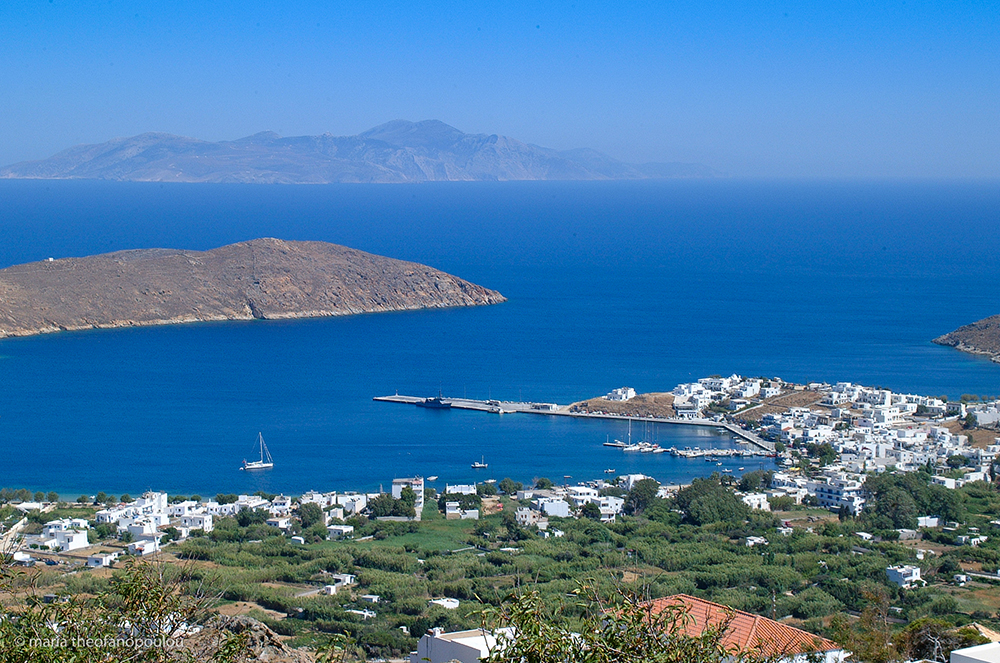 The measure announced by the UK sparked a reaction from the Municipality of Serifos, requesting an explanation on the decision to quarantine travelers that visit the island.

In a letter to UK Transport Secretary Grant Shaaps, the island’s Deputy Mayor for Finance & Tourism Stylianos Livanios pointed out that the island does not have an airport – therefore is not connected with flights to England – and requested the data indicating that there is a high risk of infection on the Greek island.

Referring to the issue on Tuesday, Greek Civil Protection Deputy Minister Nikos Hardalias said that there is no indication or epidemiological data specifically for Tinos and Serifos that justifies the UK’s decision.

It is noted that the Greek island of Tinos also does not have an airport.

Moreover, it should be mentioned that a 14-day quarantine obligation also applies to arrivals in Scotland from anywhere in Greece.