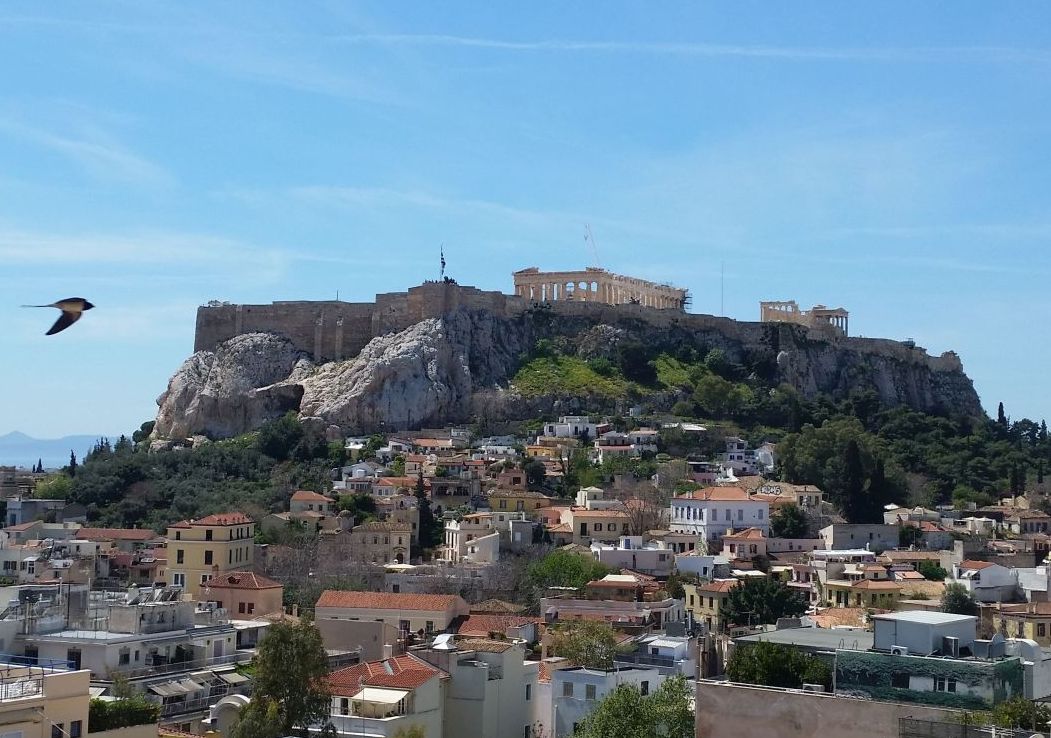 Despite the slowdown in tourism and the far-reaching repercussions of the coronavirus (Covid-19) pandemic, Greece’s debt remains durable, Moody’s Investors Service said in a report this month.

According to the ratings firm, Southern European countries, which rely greatly on tourism, are most exposed to the credit impact.

However, Moody’s retained its “B1” rating and “stable” outlook for Greece. 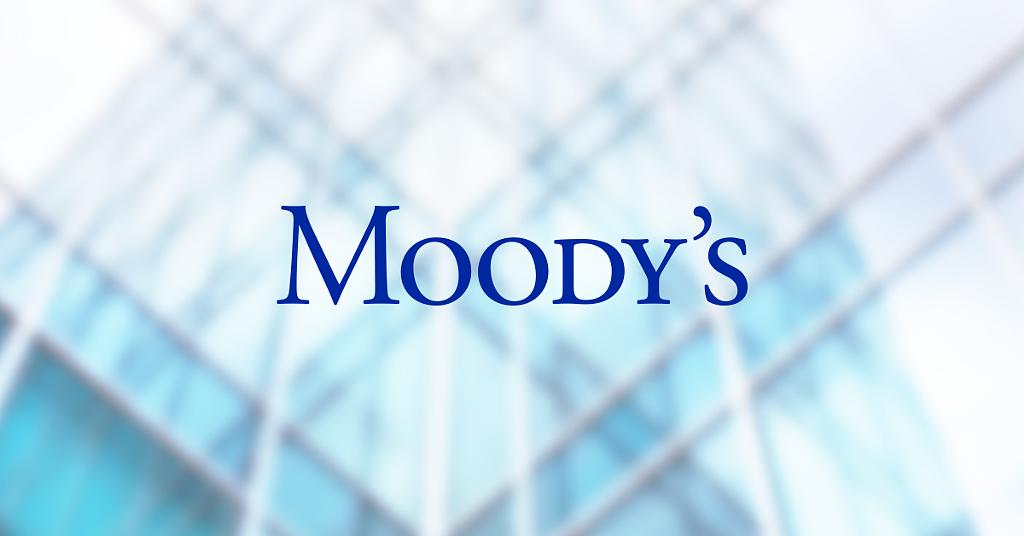 Moody’s analysts go on to add that they expect the slowdown in tourism activity to “last beyond the 2020 summer season”.

“Tourists’ lingering concerns about health and safety, quarantine rules and the economic downturn triggered by the crisis mean the current slump is increasingly likely to last beyond this summer,” said Sarah Carlson, Moody’s senior vice president.

Moody’s analysts note that the aforementioned countries, among the world’s biggest tourism destinations, though hit hard by Covid-19 and its negative impact on employment, government debt, and economic growth, have other sources that can mitigate risks, including tourism arrivals by car or a high share of domestic tourist arrivals.

It also added that significant support by the European Central Bank (ECB) and the EU rescue fund would go a long way in allaying some of the negative effects caused by the pandemic and its impact on tourism.

“Many of the countries that are vulnerable to the tourism downturn have sources of economic, institutional, and fiscal resilience that allow for ratings stability despite the economic and fiscal impact of the pandemic,” said Petter Bryman, Moody’s AVP-analyst. 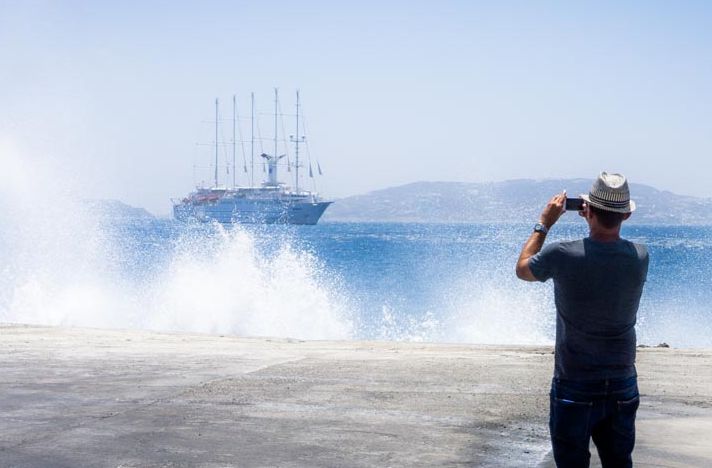 In the meantime, Greek tourism stakeholders are now forecasting that the sector will need at least two to three years to recover lost ground due to the Covid-19 effects.

Greek tourism professionals will have to initially implement comeback strategies which will rely on how safe people feel to travel again, the restart of conference events and cruise travel, and keeping ahead of rival markets in the Mediterranean.