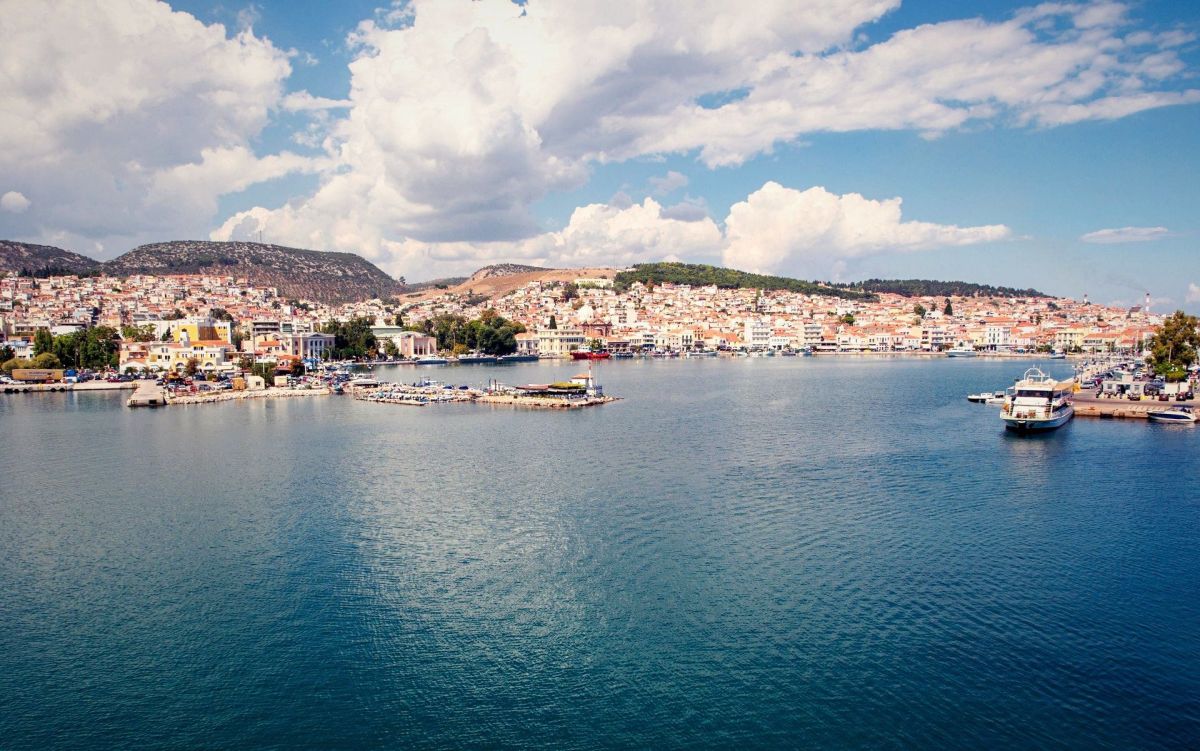 Greece’s General Secretariat for Civil Protection on Sunday announced measures for the island of Lesvos, aimed at curbing the further spread of the coronavirus (Covid-19).

According to an announcement, the decision was taken following an epidemiological update for the east Aegean island.

Greek health authorities on Sunday reported 284 new coronavirus cases, raising the total number to 8,664. Twelve cases were recorded on Lesvos, of which 10 are connected with a confirmed case.

The restriction measures on Lesvos will run for a period of 8 days as of 6am on Monday, August 24 until 6am on Tuesday, September 1.

– the closing of all restaurants and bars from midnight until 7 am.

– a 50-person cap for all public and social events and gatherings, with the exception of activities in establishments where special rules already apply such as restaurants, theaters and cinemas.

It is reminded that employment contracts for employees of affected businesses on the island may be suspended in consultation with the Greek Finance Ministry.

The announced measures for Lesvos are similar to those already in effect in the regions of Crete, Eastern Macedonia and Thrace and Attica; the regional units of Thessaloniki, Larissa, Corfu, Karditsa, Pella and Pieria; and the municipalities of Santorini, Volos, Katerini, Rhodes, Zakynthos and Kos.

The Covid-19 death toll in Greece has reached 242.

Hoteliers President Clarifies that Halkidiki is Not in Lockdown