MSC Cruises Restarts in the West Med with ‘Grandiosa’ Ship 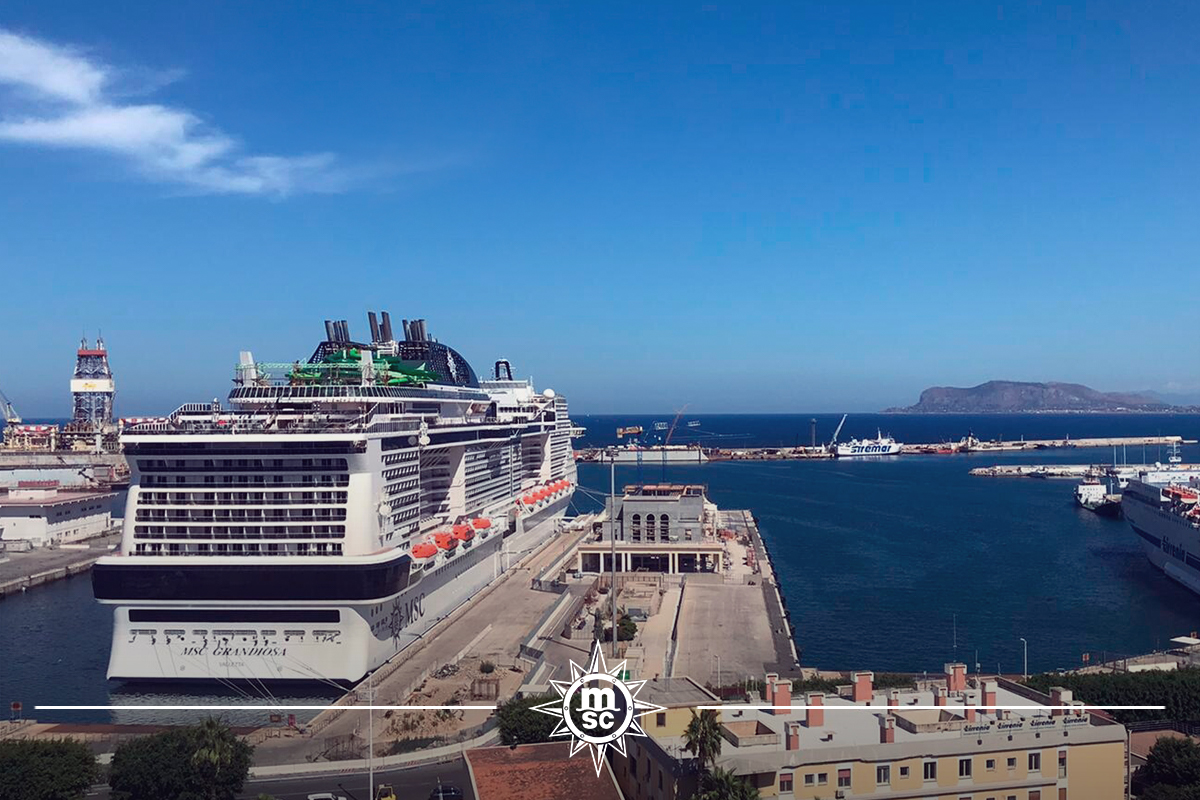 The MSC Grandiosa back in Palermo.

The MSC Grandiosa on August 17 became the first ship from the MSC Cruises fleet to welcome guests back and depart for its first 7-night cruise in West Mediterranean. It is also the first ship to implement the company’s health and safety protocol.

The first guests began embarking MSC Cruises’ flagship in the port of Genoa, Italy, on Monday morning, arriving at the cruise terminal according to their allocated time slots.

The passengers followed the new universal screening procedures according to the company’s own health and safety protocol, which includes a temperature check, medical review of a health questionnaire and an antigen coronavirus (Covid-19) swab test for every guest prior to boarding.

After completing the steps and having received the results of the test while in the terminal, guests that were fit to travel embarked the ship according to the new health and safety procedures, which includes sanitation of both hand and hold luggage. 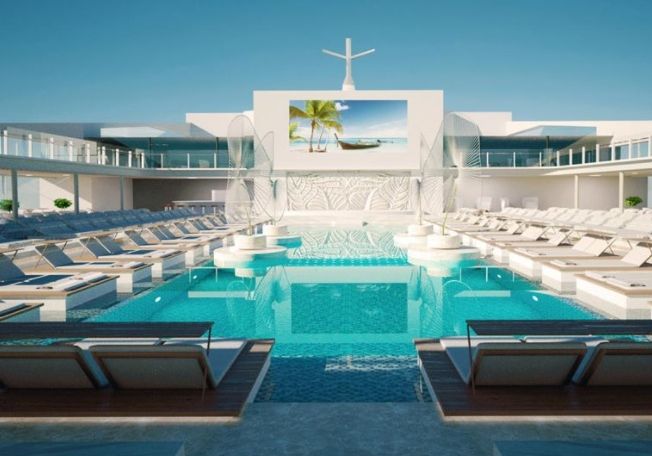 All guests received a complimentary MSC for Me wristband, which provided them with contactless options whilst on board such as opening the cabin or making payments and also helped to facilitate proximity and contact tracing, when needed.

Following the embarkation of the new guests, more passengers also embarked from the ports of Civitavecchia, Naples and Palermo and then the ship called at Valetta in Malta. The ship is scheduled to return to Genoa on Sunday.

Along the ship’s itinerary, guests were able to go ashore to enjoy the different ports of call but only as part of an MSC Cruises shore excursion which follows the same high standards of health and safety as on board. 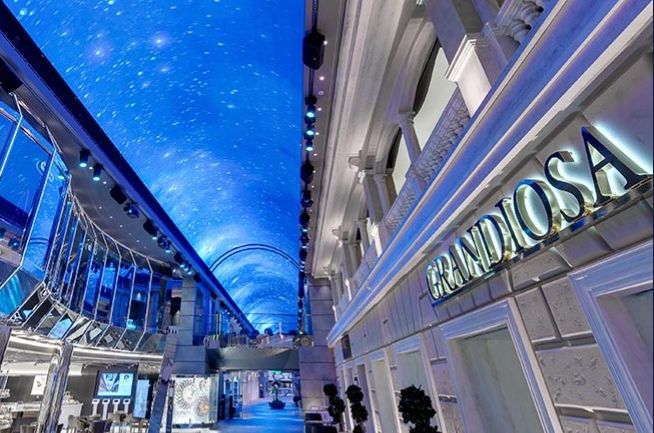 For this initial phase of the restart of operations, the two MSC Cruises ships operating in the Mediterranean – the second being MSC Magnifica in the East Mediterranean – for the current summer season will initially only welcome guests who are residents in Schengen countries.

Cruiseway Travel and Top Kinisis Travel are among the preferred sales agents of MSC Cruises in Greece.