ForwardKeys: Interest for Travel to Greece Picking Up in Q4 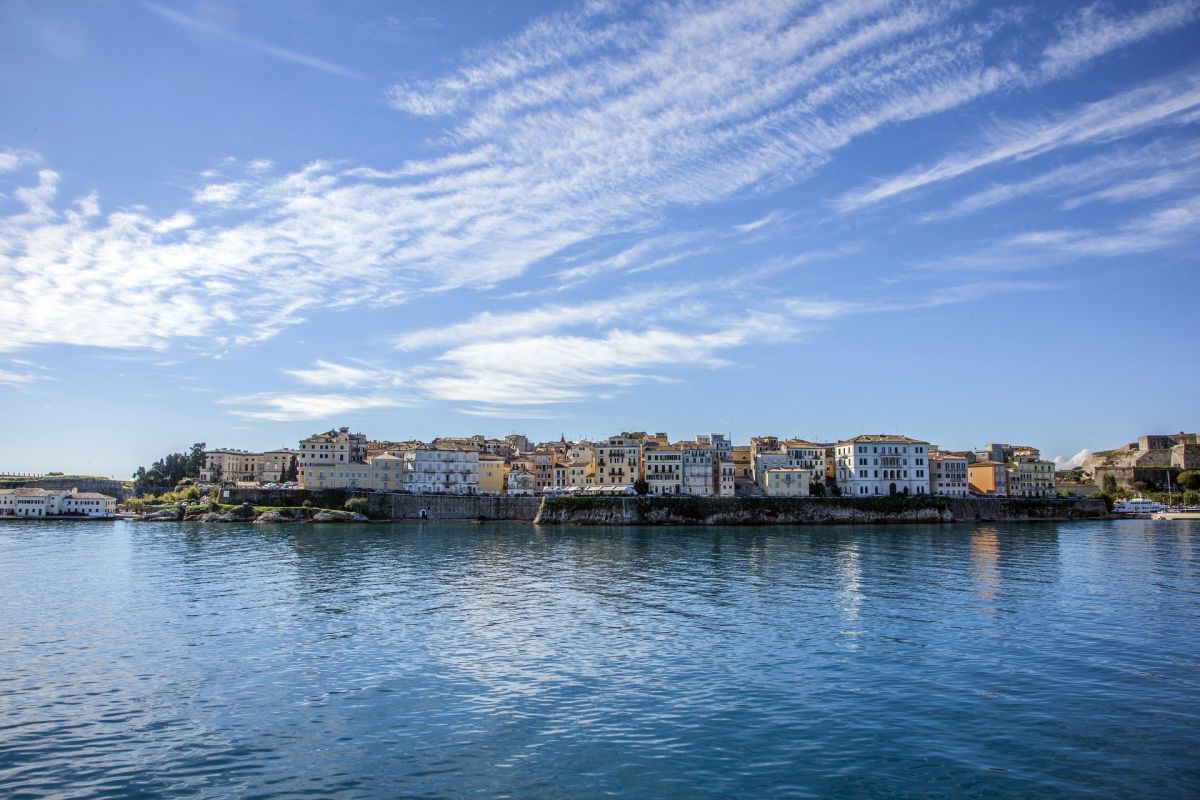 On the back of its previous forecasts, demand for Greece, Spain, and Portugal increased in Q3 after they lifted Covid-19 restrictions and opened their borders to tourism, with ticket sales to Athens and Lisbon rebounding quicker than the European average, travel analytics firm ForwardKeys said on Tuesday.

For Q4, tickets have been issued to Corfu, Kalamata, and Chania (Crete), leaving behind the traditional party islands of Mykonos and Santorini, ForwardKeys data shows.

According to Q3 and Q4 travel figures for Europe, the majority of tickets sold were for leisure, group, and VFR (visiting friends and relatives) travel with European destinations  proving to be more resilient in summer despite the adverse impact of Covid-19. 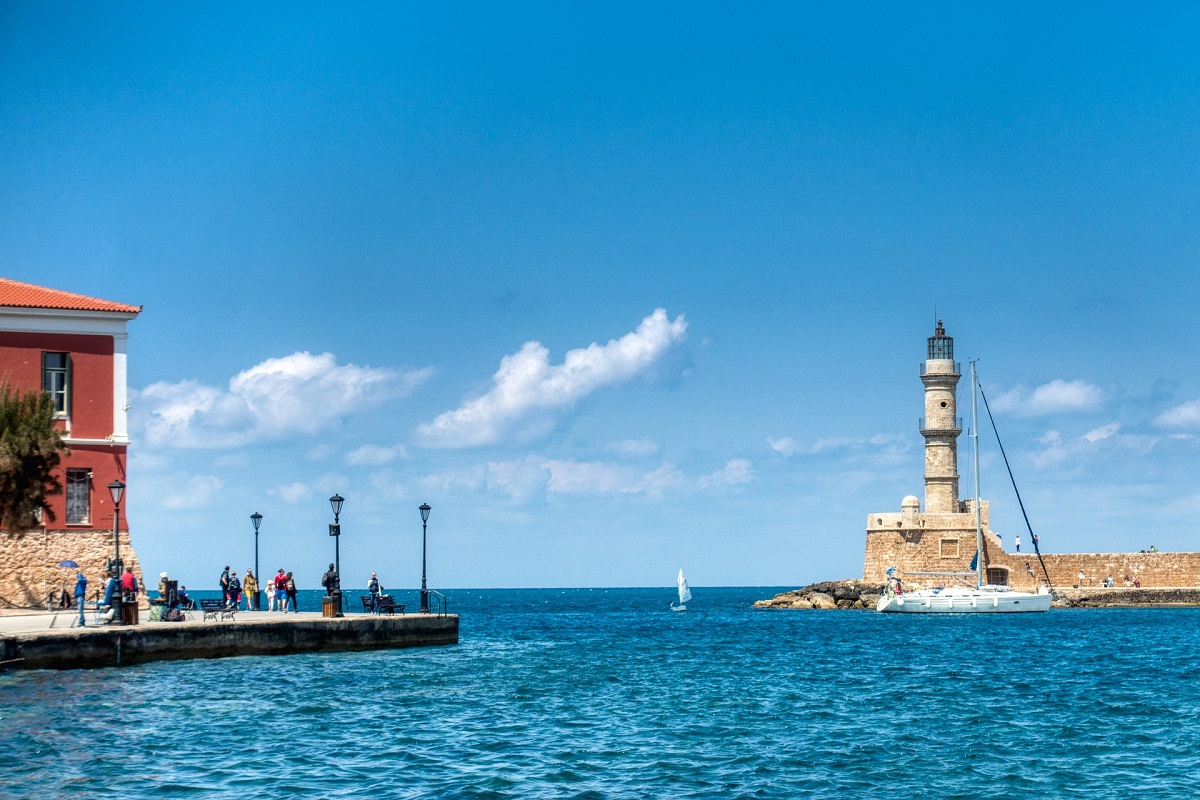 ForwardKeys analysts reiterate previous predictions that top-performing European destinations for Q3 will be Southern European beach cities, with those in Greece leading the way.

In terms of volume, France, Germany, the UK, and the Netherlands are recording approximately 40 percent of 2019 levels for intra-European travel, with Spain lagging behind at 22 percent of last year’s volumes.

Indicatively, five Greek cities account for at least 0.2 percent of European travel followed by three cities in Spain and one in Croatia. The top 3 cities are Zadar -14.1 percent, Chania -32.1 percent and Ibiza -34.3 percent. 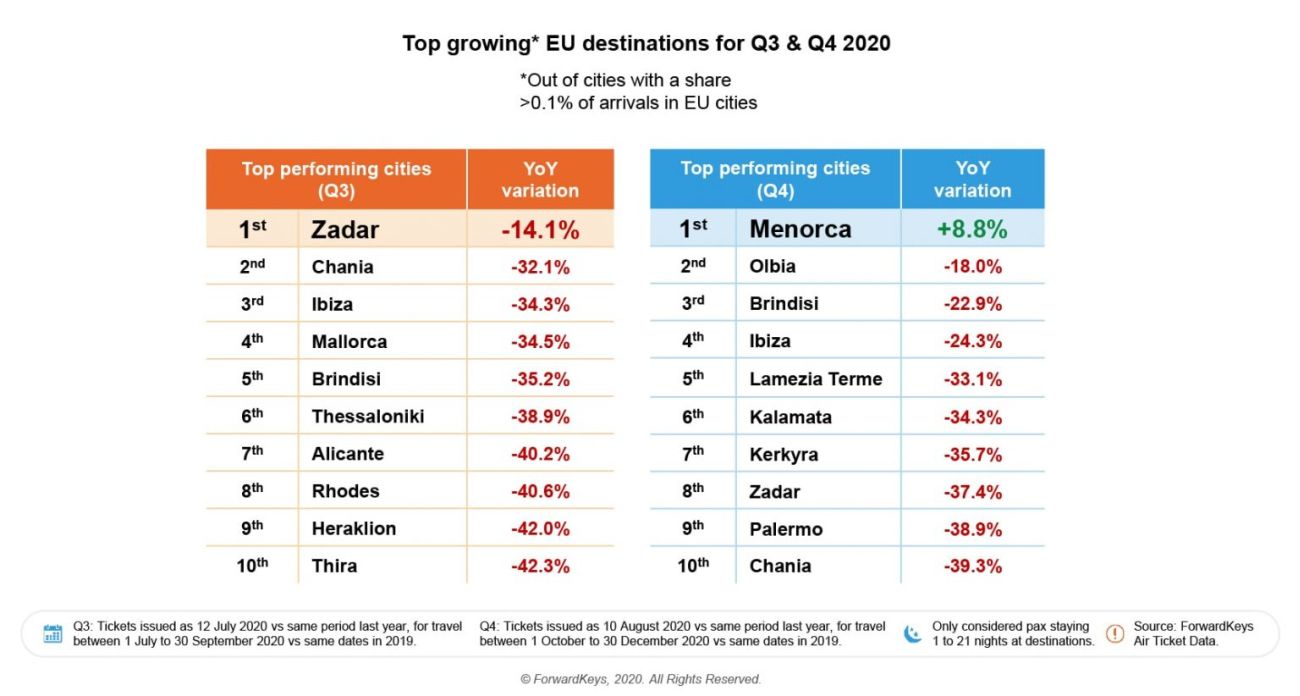 In terms of resilience, the Balearic Islands was the most consistent destination in Spain from Q3 to Q4.

“What this data shows is that, yes, there is still demand to travel within Europe, especially to Southern European destinations which are resilient. However, people are still not taking risks and choosing more remote, less touristic destinations where social distancing can be respected,” says Luis Millan, market researcher ForwardKeys.

“Moreover, Greece, Portugal and Spain were one of the first countries to announce the reopening of their borders – bookings soared soon after as there were flights also available,” Millan adds.

For the Q4 months of October, November, and December, top urban escapes in Europe are Lisbon, Paris, and Barcelona based on number of tickets issued from August 10.