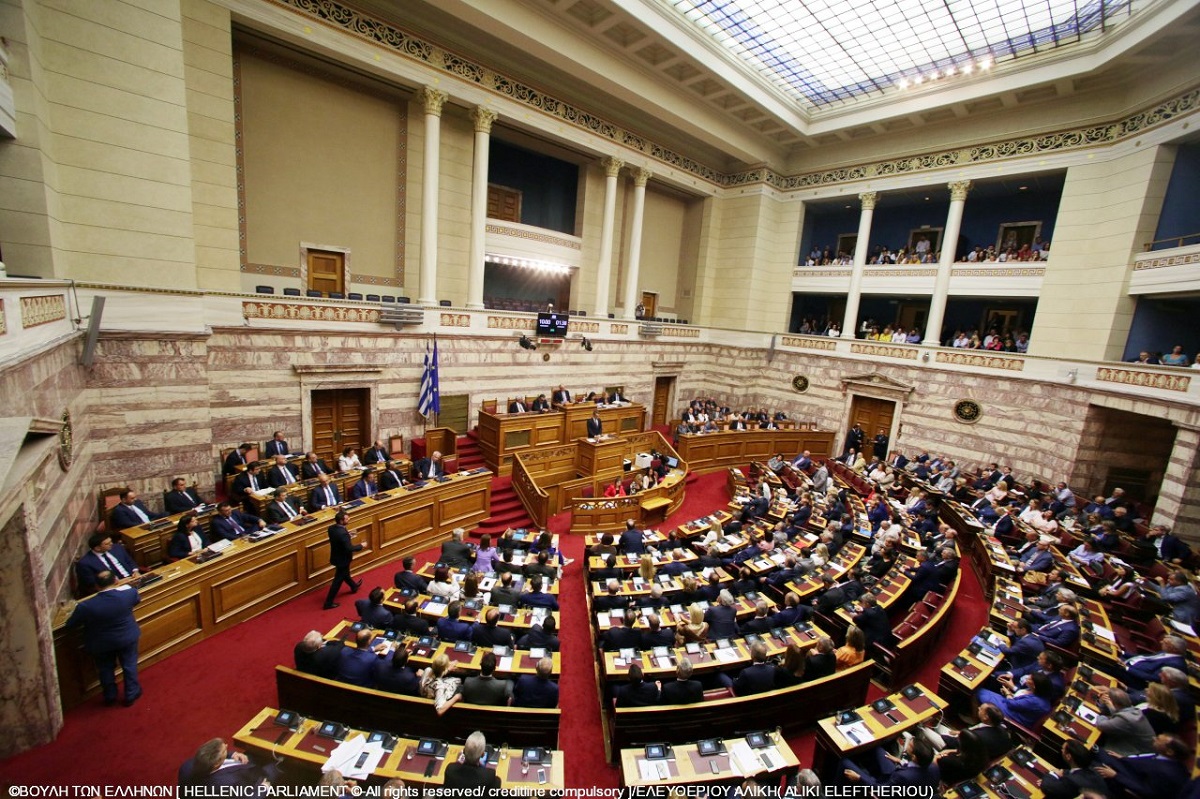 As announced by Government Spokesman Stelios Petsas, changes were made in the ministries of finance, development, labor, environment and health.

Nikos Papathanasis is also upgraded from Deputy Minister to Alternate Minister of Development responsible for private investments and public/private partnerships.

In addition, MP Zoi Rapti was announced new Deputy Minister of Health responsible for mental health, while MP Nikolaos Tagaras will take over as new Deputy Environment Minister in charge of environmental protection.

With these changes, Greek PM Kyriakos Mitsotakis aims to effectively proceed with the management of EU funds; support employement, social security and the work of the health ministry; as well as confront the challenge of climate change.

The new members of the cabinet are expected to be sworn in on Wednesday, August 5, at 1 pm.

Covid-19: WHO Advises on Travel but Warns ‘Way Out is Long’