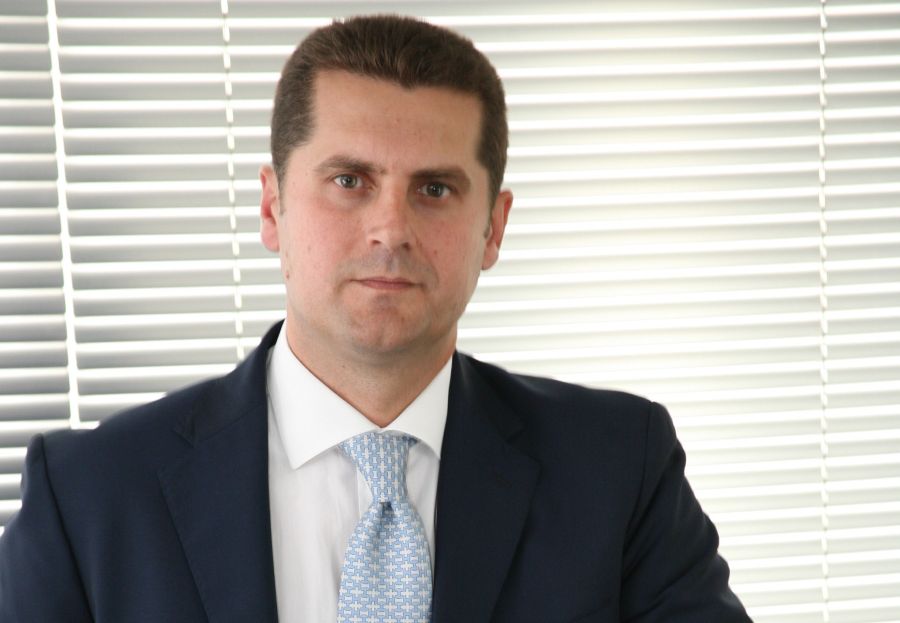 A member of North Star Group, Liknoss is active in the online distribution of electronic bookings and ticketing in Greece.

Michalis Mavropoulos is a highly experienced executive with proven track record in different leadership roles in Greece and abroad. His most recent position was regional director for the East Mediterranean of TUI Destination Experiences.

He started his career in 1988 as a Sales Manager at the Hilton Hotels group in Athens and later in the UAE. In 2012, he was placed in charge for TUI Hellas.

Mavropoulos actively participates in initiatives for the promotion of Greek tourism and has served as a Member of the Board of the Greek Tourism Confederation (SETE).

He holds a degree in Business Administration in Tourism and an MBA from the University of Louisville, USA.

Aiming to achieve international expansion and transform into one of the world’s leading technology companies in the industries of travel and entertainment, Liknoss has also made the following changes to its management team.

Gareth Hughes was elected new Chairman of the Board of Directors.

Hughes is an executive with more than 20 years of experience in executive positions in the shipping industry. He began his academic career studying Business Studies and Sport and Exercise Science at the University of Gloucester and got an MSc in Shipping, Trade and Finance at the Cass Business School of the City University of London.

Furthermore, Costas Lavant now holds the position of the Chief Financial Officer. He has held senior positions of increasing responsibility in the sectors of IT, Consulting and Banking. He is also the CFO of North Star Group.

Moreover, Evaggelos Chrisohoos is appointed as the new Commercial Director.

Chrisohoos brings with him substantial market experience of over 20 years in commercial and operations C-level, national and international, roles leading multinational companies from the telecom and technology sectors such as Microsoft Hellas and Vodafone.

Coronavirus-related Checks to Increase on Mykonos