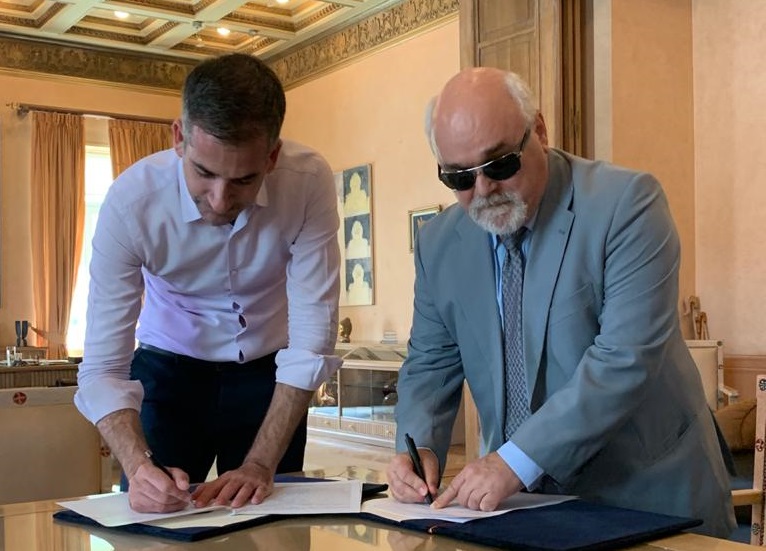 In efforts to make Athens a more accessible city, Mayor Kostas Bakoyannis met this week with the president of the National Confederation of Persons with Disabilities (ESAmeA), Ioannis Vardakastanis, to discuss joint initiatives.

The two parties signed a protocol of cooperation on Tuesday, which among others foresees the inclusion of disability issues in municipal policies, actions, measures and programs; awareness raising and training of city staff and services providers; information campaigns about the rights of people with disabilities; ongoing consultation between the municipal authority and ESAmeA on issues related to disability and accessibility with regard to infrastructure and services; and tapping into national and European funding for the joint implementation of projects and actions that promote the rights of persons with disabilities. 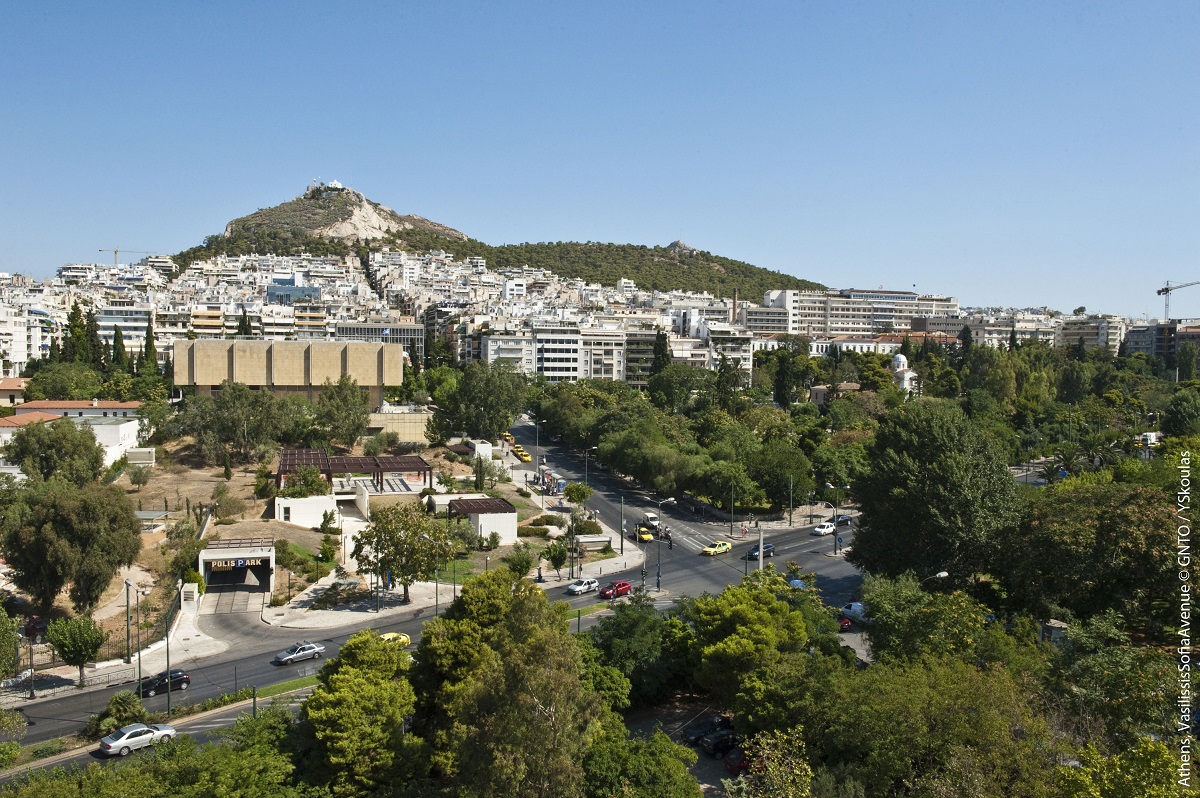 “Accessibility is an independent right but it is also a means of exercising almost all other rights too,” said Vardakastanis. “Municipalities have a very important role to play in improving the living conditions of people with disabilities.”

Besides improving the overall image of Athens, the actions laid out in the protocol can be used to claim new resources, Vardakastanis said. 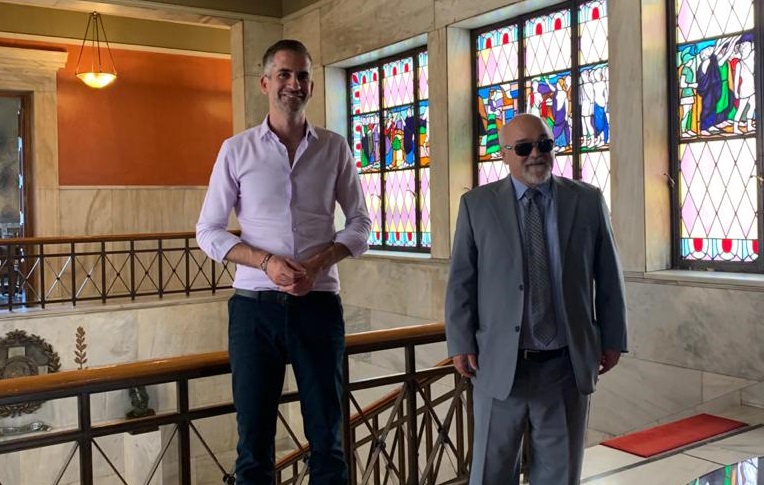 “Many of our fellow citizens feel invisible and forgotten… By signing the agreement for a permanent and close cooperation with the National Confederation of Persons with Disabilities, we are taking the first operational step and we are doing it together. We will plan and intervene to restore access for people with disabilities throughout the city and to create conditions for their access everywhere; without obstacles in an Athens that demonstrates its respect.”

Greece – UAE Team Up for Tourism