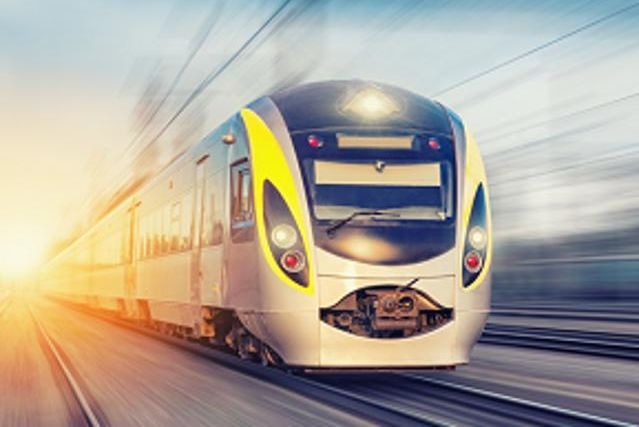 Greece is set to benefit from an EU 2.2-billion-euro funding package aimed at jump-starting the economy through a series of transport projects reinforcing railways, cross-border links, and connections to ports and airports.

Among the projects to be funded by the budget are

– a set of final studies and engineering designs for the development of on-shore power supply technology at the port of Igoumenitsa;

– a series of preliminary studies for the railway section Alexandroupoli-Pythio, which is part of the TEN-T Core network;

– a new high speed railway line which will connect the port of Kavala with Thessaloniki and further on – via the railway sections of Nea Karvali–Toxotes – with the port of Alexandroupoli;

– and the development of safe and secure truck parking areas along the trans-European transport (TEN-T) core network in Greece. 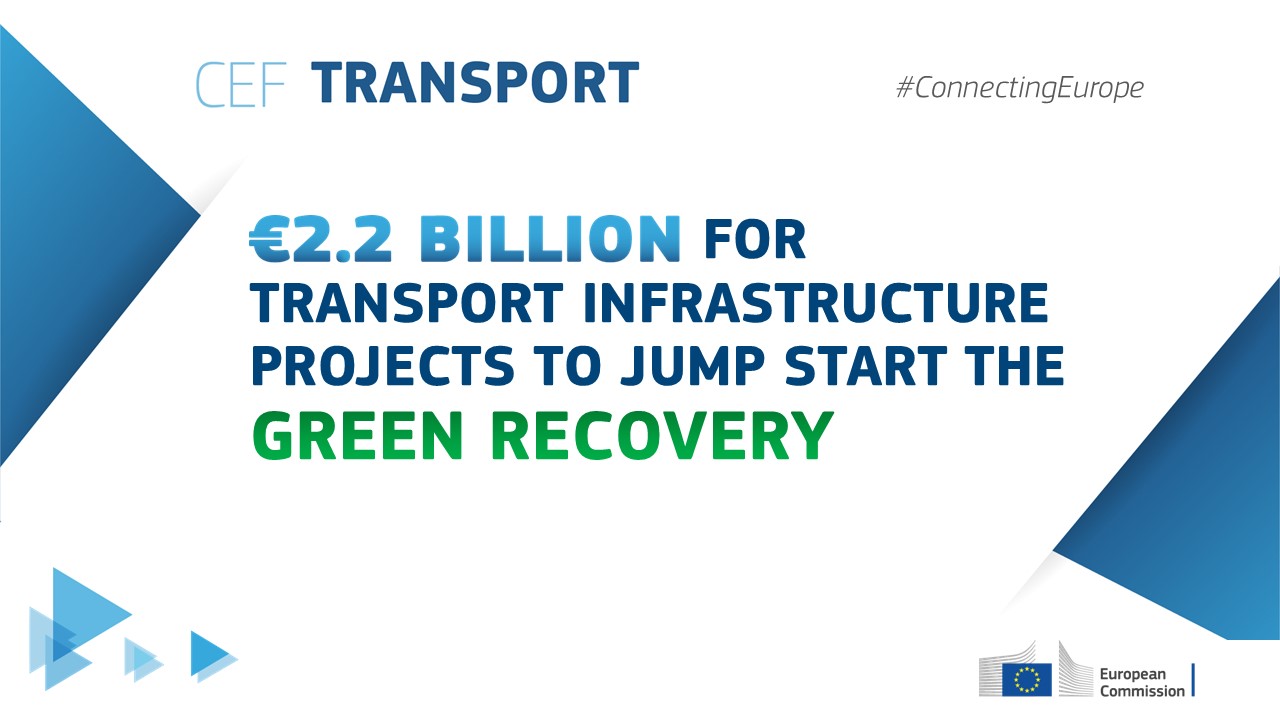 At the same time, the EU will deliver on its climate objectives set out in the European Green Deal, including a shift to greener fuels for transport (19 projects).

“The 2.2 billion euro EU contribution to this crucial transport infrastructure will help kick-start the recovery and we expect it to generate 5 billion euros in investments,” said Commissioner for Transport Adina Vălean.