Andros is Most Crowd-free Island in Europe, Says The Sunday Times 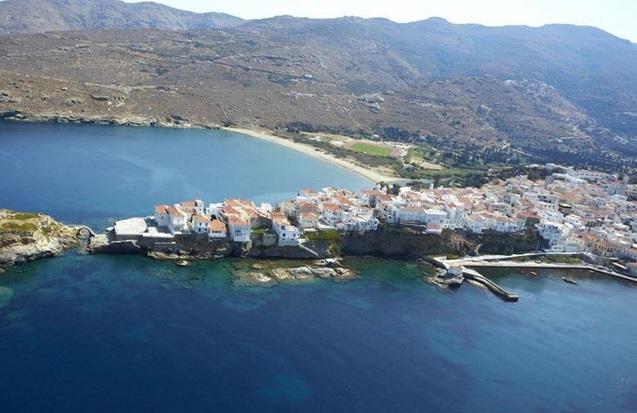 The Greek island of Andros tops The Sunday Times list of “Europe’s 25 secret islands” to visit after the COVID-19 lockdown.

Compiled by travel journalist James Stewart, the list features the most enchanting crowd-free isles from the Aegean sea to the Bay of Biscay in the northeast Atlantic ocean and the Baltic sea.

Andros tops the list of the British newspaper for its ancient shepherds’ tracks that were restored a decade ago by volunteer group Andros Routes, and its proximity to Athens.

“This is an island to pique walkers’ interest… you will walk three to five hours daily, visiting Byzantine forts on terraced hills, meeting locals in nicely ramshackle villages and ambling through chestnut valleys spanned by stone bridges,” Stewart says. 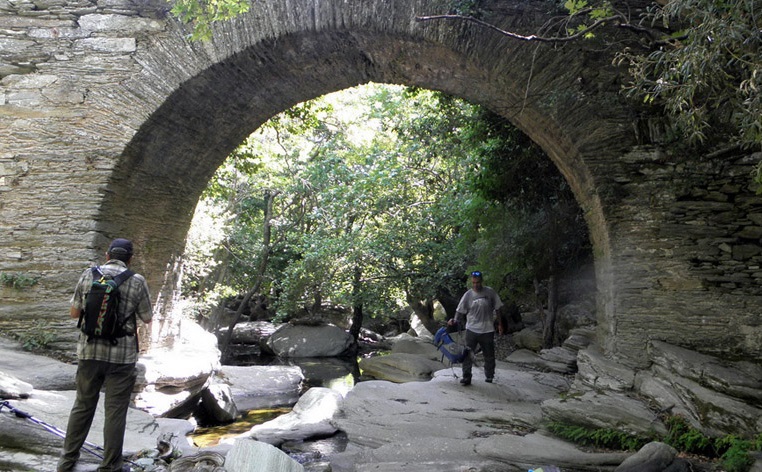 According to the Municipality of Andros, the island’s top position on The Sunday Times list is of major significance for Greece, as it features destinations that are considered ideal for those who wish to avoid the crowds this year.

Among them are islands in Croatia, Portugal, Spain, Italy, Sweden, Germany and Norway. 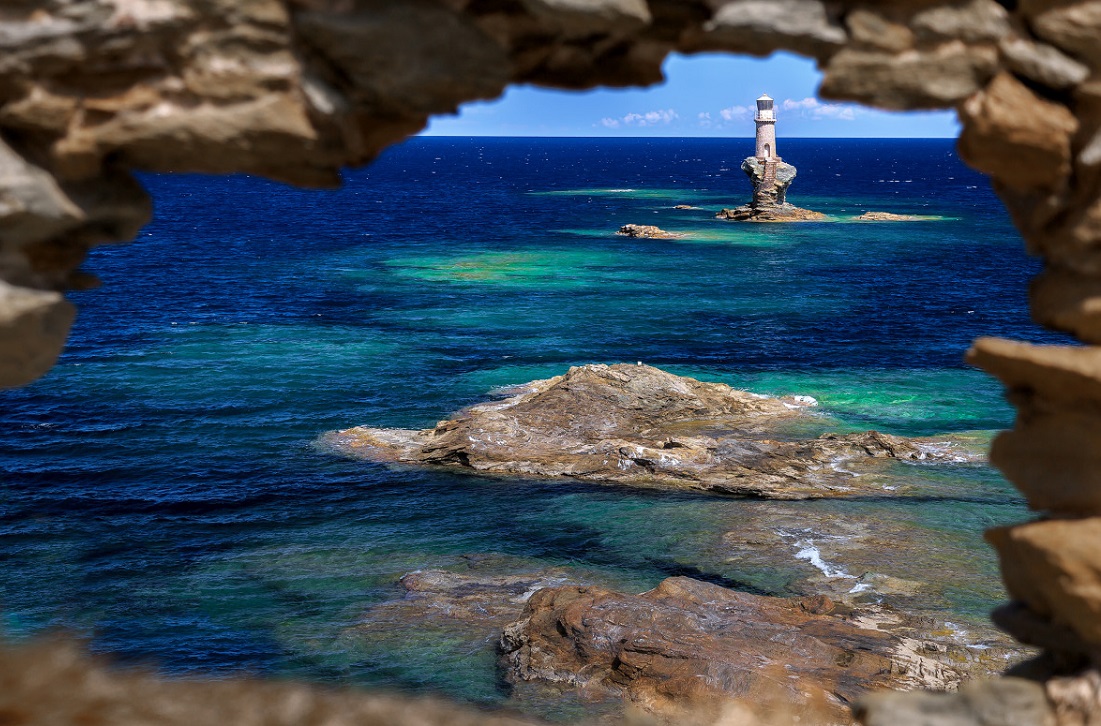 Andros Deputy Mayor Nikos Moustakas said that the island’s people, as well as the initiatives of Andros Routes were responsible for the distinction.

“This is the best reward for the Municipality, local bodies, professionals and residents that are working daily to implement all the necessary health and safety measures. This makes Andros a quality safe destination worthy of international distinctions,” he added.

Emirates will Restart Flights to Greece on July 15