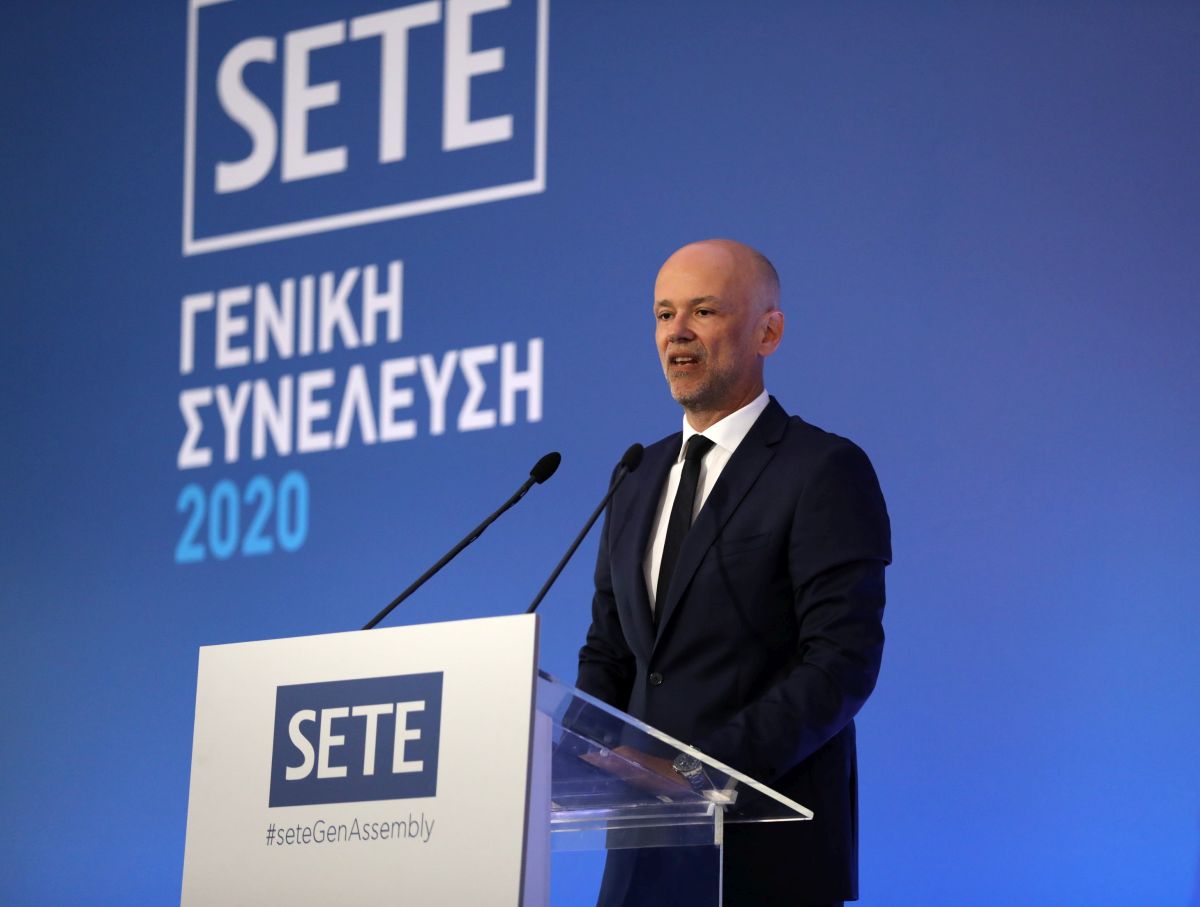 Greek Prime Minister Kyriakos Mitsotakis and SETE President Yiannis Retsos on Thursday both underlined the need to establish a 10-year strategic plan to further develop the country’s tourism model with a focus on sustainability.

Speaking during the 28th General Assembly of the Greek Tourism Confederation (SETE) in Athens, Retsos referred to the need to form a national development plan that would lead Greece to becoming a more “mature” tourism destination of high standards.

“Tourism entrepreneurship without environmental protection is impossible to exist… We cannot talk about balanced and long-term tourism development, if it does not include the concept of sustainability in a comprehensive way. And that means protecting the environment, social reciprocity, boosting local employment, maintaining and promoting local culture. Overall sustainable development is a necessary condition for Greece to be able to play a leading role in the day after the pandemic,” Retsos highlighted.

SETE’s president said the vision is to draw up a comprehensive plan that will abandon the “short-sighted logic” of past times, which focused on succeeding ‘record years’ but failed to see the bigger picture of Greek tourism. “I am referring to an overall plan that will accurately determine the position of tourism in Greece for the new decade… Now is the time to plan Greek tourism for the next ten years,” he said.

The forming of a new tourism model for Greece was echoed by PM Kyriakos Mitsotakis.

“This summer should be an epilogue to problems and a prelude to success for the future… Let’s take a deep breath so that the new 2020-2030 plan can correct problems of the past,” he said during his speech.

The Greek PM had recently expressed the need for Greece to change its tourism model and place sustainability at the center of the tourism experience offered to the country’s guests. Mitsotakis also supports the fact that Greece needs to stop measuring the success of its tourism seasons simply by the number of arrivals and aim to become a leader in terms of sustainable tourism. 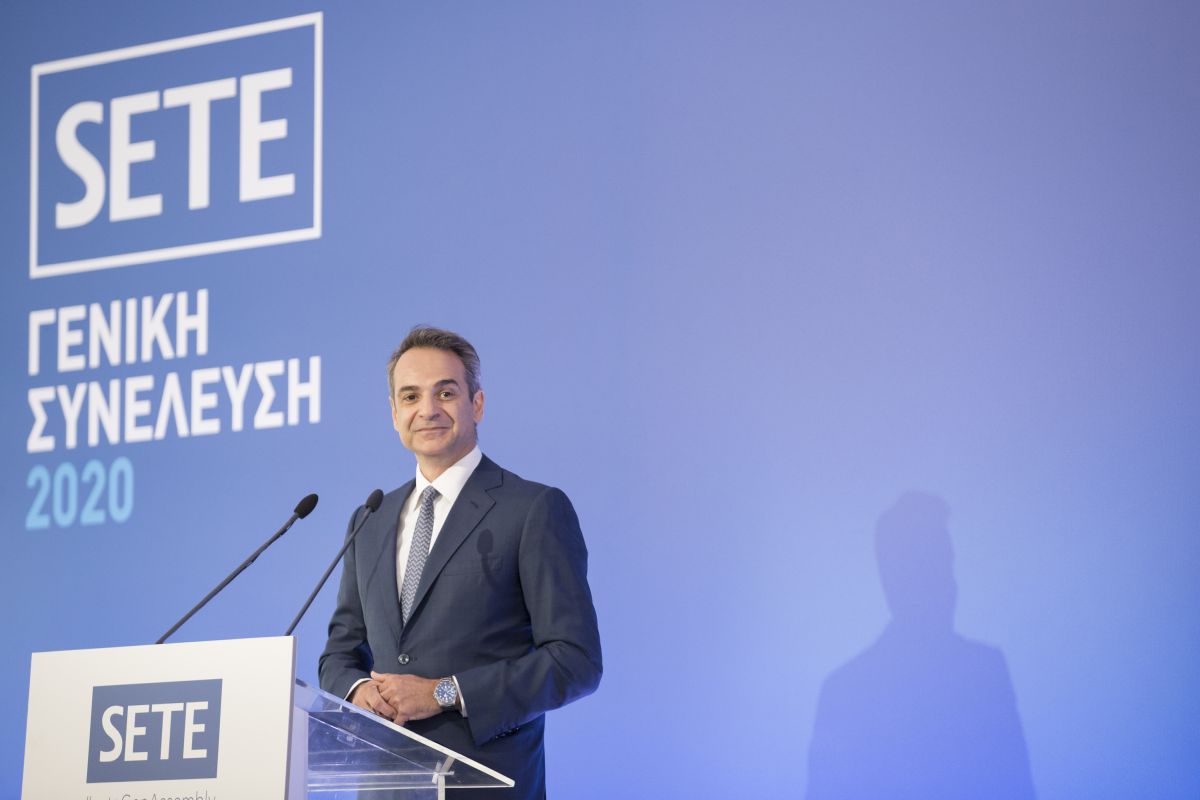 During their speeches, both Mitsotakis and Retsos underlined the need for the country to develop a new growth model, one that would include tourism and a number of sectors of the Greek economy.

As underlined by the Greek PM, Greece’s new growth model would focus on public-private partnership with an emphasis on the green economy and the equal development of agricultural and industrial production, always in connection with the tertiary sector.

“A dynamic and extroverted economy obviously cannot rely on just one sector. This was confirmed by the health crisis,” Mitsotakis said, adding that tourism is highly connected with a number of sectors.

“And there is no doubt that – in our effort to design the new quality tourism product for the next decade – environmental protection will play a decisive role. As the promotion of our unique cultural heritage and our quality agri-food sector will play. All of these sectors are interconnected and it’s up to us to come together and shape a long-term plan for lasting prosperity,” the PM said.

On his part, Retsos said SETE supports the creation of a new growth model for Greece a growth model with tourism in a decisive role.

“We want to see new sectors of the economy grow and Greece’s many comparative advantages flourish: shipping, the primary sector, education, health and medicine sectors, green energy, silver economy, great human resources, digital revolution. The crisis we are going through is giving us the opportunity to acquire a new, sustainable and competitive growth model,” he said, adding that during the ten-year crisis, Greek tourism proved its dynamic and its connection with other sectors of the economy.

“With a clear vision, Greek tourism can and must make the greatest contribution to this great national recovery effort,” he said, adding that the confederation will soon present its comprehensive views on the role tourism should have in the new development plan for Greece, as well as on how SETE see’s the new generation of Greek tourism.

EU funds can lead to a new growth model 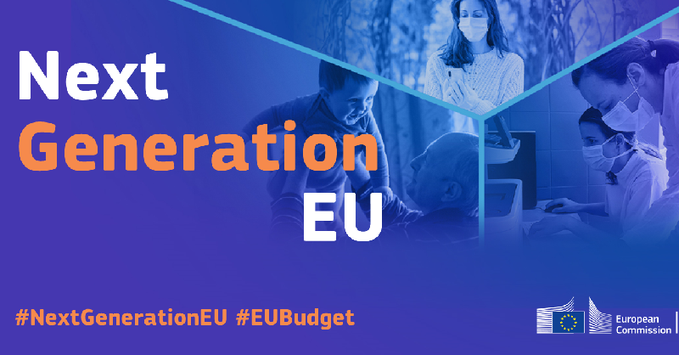 According to Retsos, the new seven-year budget (2021 – 2027) of the European Union and the Next Generation EU recovery package, could be the driving force for the restart of the Greek economy and for the development of a new, long-term and efficient growth model for the country.

PM Mitsotakis also referred to the EU funds that will allow Greece “to finance this ambitious transition to a new growth model”.

The Greek PM said that he aims for talks with the EU to be finalized by the end of July so that Greece can start planning for the best way to use the new resources.