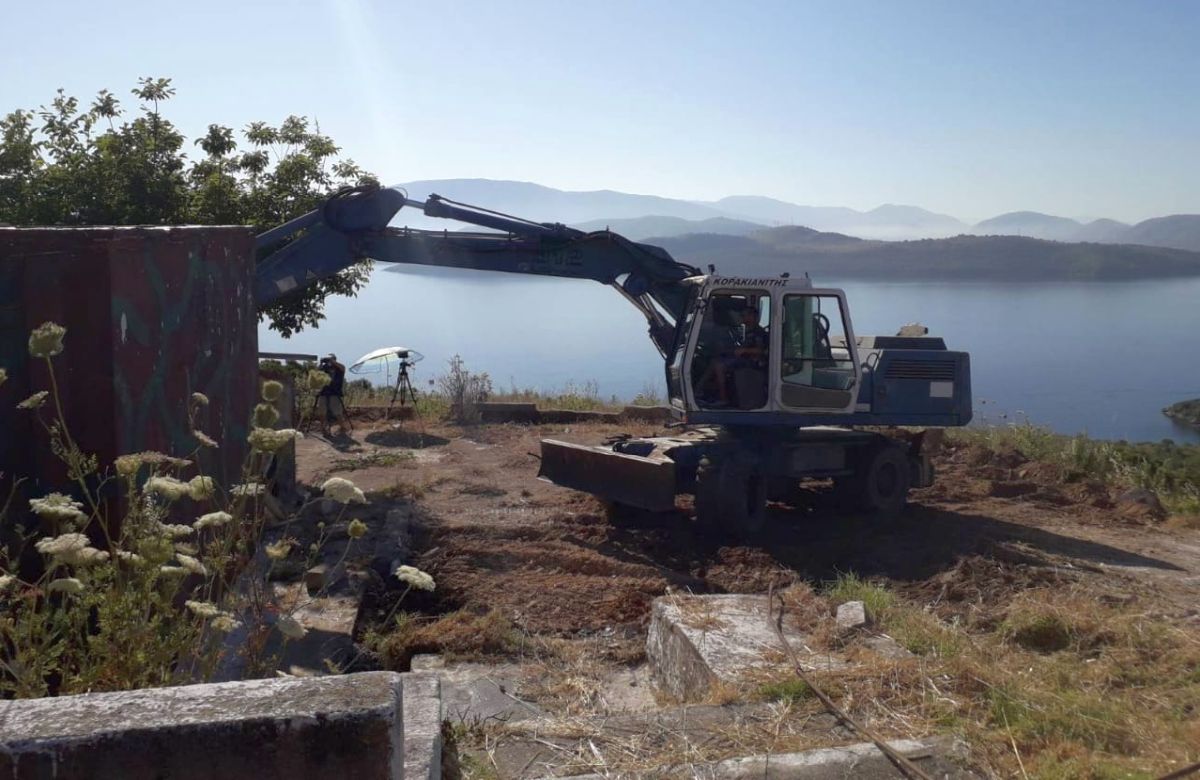 Around 15 investment projects are currently underway in Messinia, Argolida and other areas in Greece, Development Minister Adonis Georgiadis said on Monday.

Speaking to Skai radio station, the minister referred specifically to the 120-million-euro tourism project in Kassiopi on Corfu that recently began construction works.

According to the minister, the result of the investment will be seen directly in the economy, as 600 jobs will be created during construction, followed by a total of more than 1,000 new jobs when the project is completed.

NCH Capital, the investor of the Kassiopi project, on Friday announced that the process of demolishing old buildings on the site had begun. The investor is aiming to create a “model tourism village” for which all the people of Corfu and Greece will be proud. 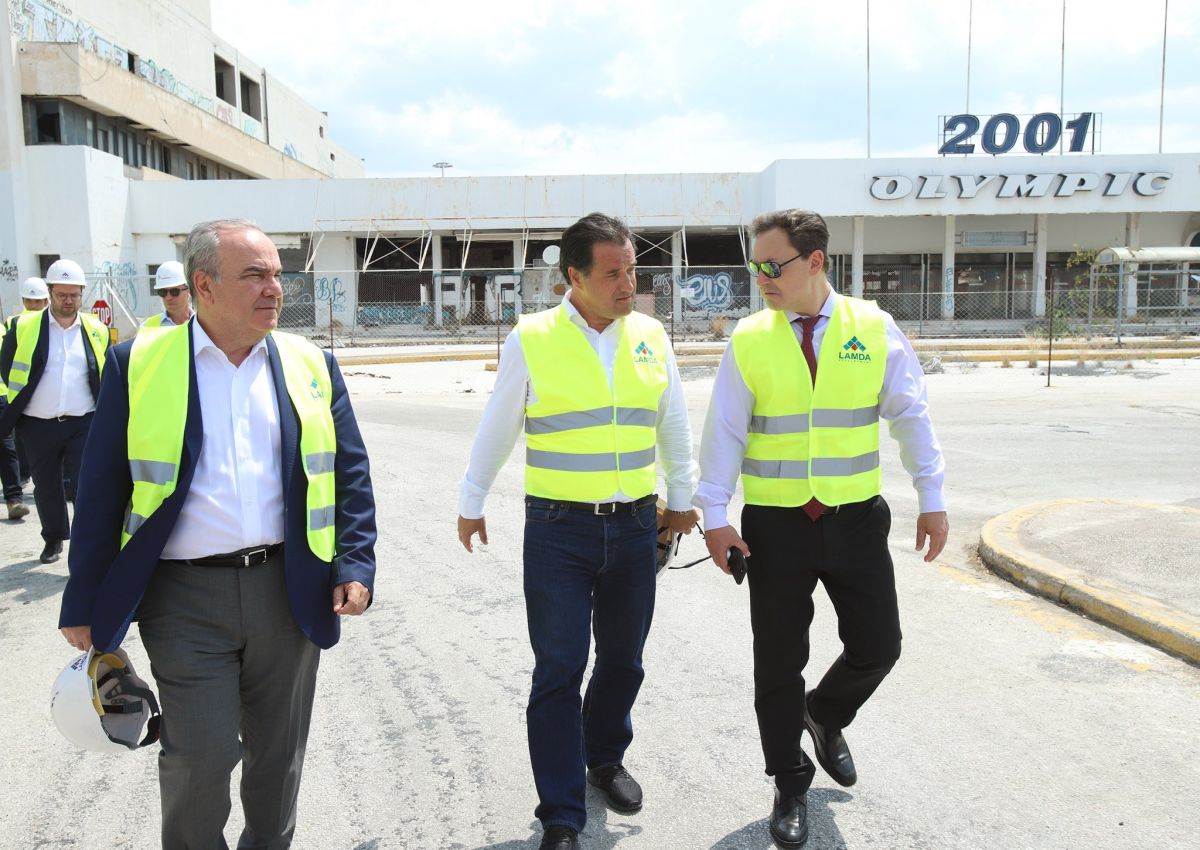 Regarding the Hellinikon project, the minister said that works had begun for the demolition of the 990 old buildings and facilities on the property. The demolition has been undertaken by the investor, Lamda Development.

He later said on twitter post: “CEO Mr. Athanassiou guided us and explained the progress of the works so far and the schedule of the project. Everything is going fast and as we wanted.”

An impression of the Hellinikon project.

The 8-billion-euro investment will develop Greece’s former Hellinikon airport into a mega complex that will include an integrated resort and casino as well as hotels and skyscrapers.

Last Friday, Georgiadis attended the groundbreaking ceremony of the Kilada project in Argolida, eastern Peloponnese and later visited Messinia where he was briefed on the progress of the new investments taking place at the Costa Navarino luxury resort.