Greece to Experience a ‘Different’ Tourism Season This Year 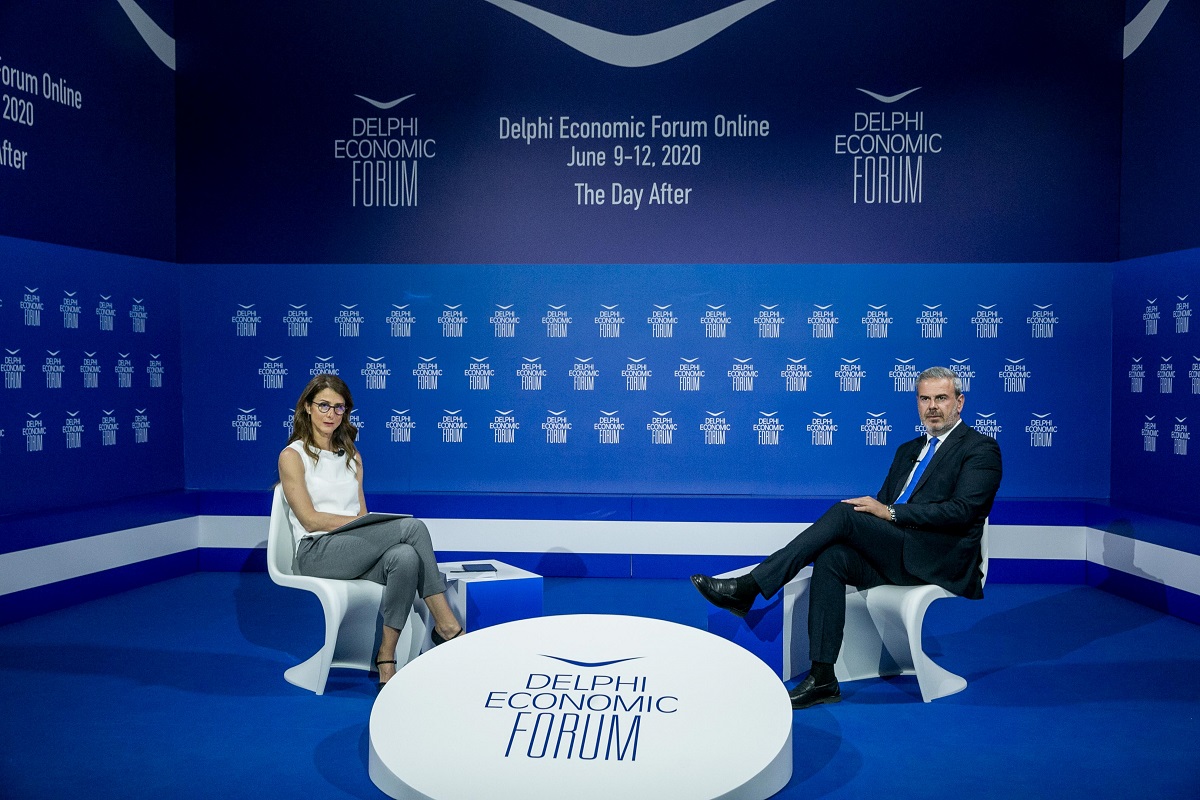 Greece will experience a difficult, different tourism season this year due to the global COVID-19 crisis and its impact on the international tourism industry, Greek National Tourism Organization (GNTO) Secretary General Dimitris Fragakis said on Thursday.

“We expect the 2020 tourism season to be very different compared to previous years as the COVID-19 pandemic has been a major setback for the economy and tourism is among the sectors mostly affected,” Fragakis told Greek Travel Pages Owner Maria Theofanopoulou during a discussion at the Delphi Economic Forum 2020 digital event.

“Our goal is to limit the loss for 2020,” Fragakis added and referred to the government’s RestartGreekTourism scheme which launched with the opening of yachting activities on May 25, and continues with the establishment of health protocols and the reopening of tourism businesses.

Fragakis also said the Greek government has undertaken a number of measures to support tourism businesses and their employees, and called on tourism entrepreneurs to back this effort in order to support local communities.

The GNTO Secretary General also referred to Greece’s new tourism campaign that was presented last week during an Athens event.

As he said, although running for a few days, the new campaign is considered very successful as it has made people talk about Greece and the Greek summer. Furthermore, thanks to the partners of GNTO, the campaign was produced and launched at no cost for the Greek state.

The GNTO plans to run the campaign until October to specific source countries that may occasionally change based on the COVID-19 pandemic statistics and data.

However, the organization’s overall strategy foresees the development of tourism campaigns that will continuously run until 2021.