Lufthansa to Double Flights to Athens from Frankfurt and Munich 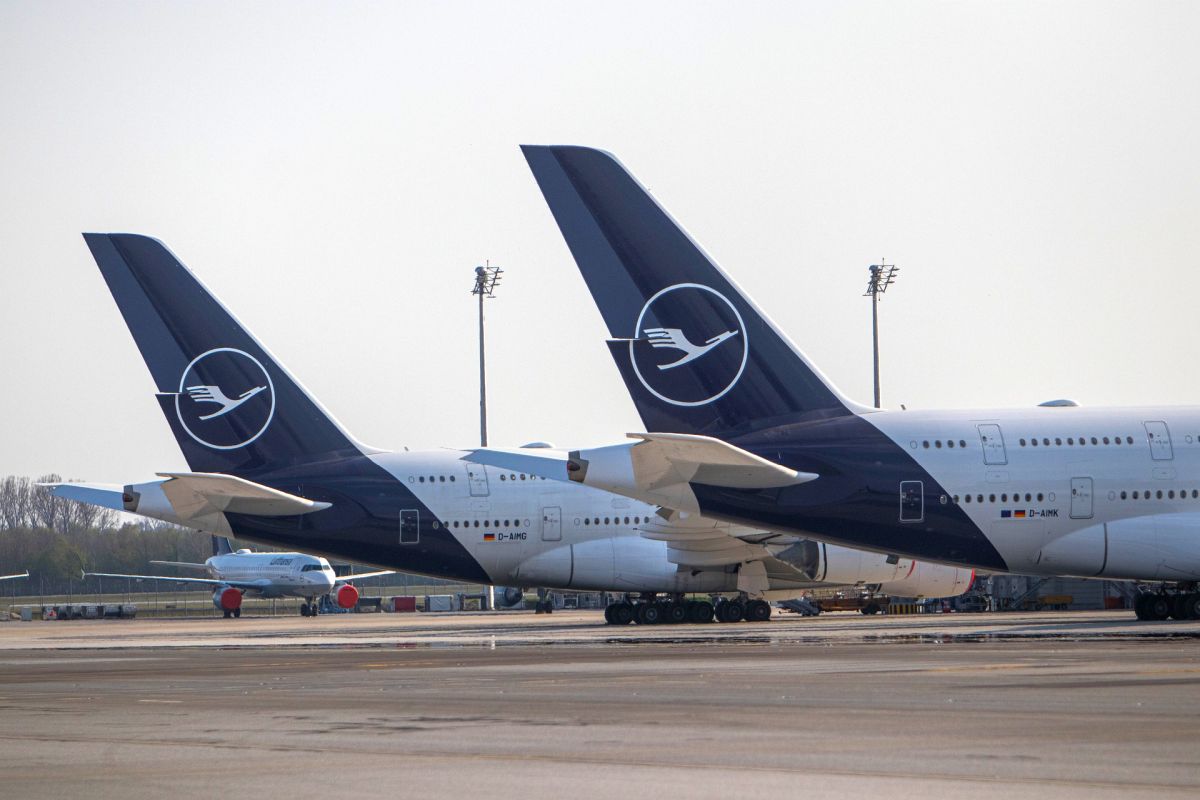 German airline Lufthansa will double its flights to Athens from Frankfurt and Munich as of June 15, as part of its plan to expand its services and make as many destinations as possible accessible for holidaymakers and business travelers.

According to an announcement on Thursday, the airlines in the Lufthansa Group are significantly expanding their services in the second half of June compared with the previous weeks with a focus on summer tourist destinations.

“This is an important contribution and support for the resumption of industry and trade, but especially tourism, one of the most important sectors for the Greek economy. People want and can travel again, whether it’s for vacation or for business,” he added.

In addition, Eurowings will be substantially expanding its timetable from June onwards to Europe’s most popular holiday destinations such as Greece. 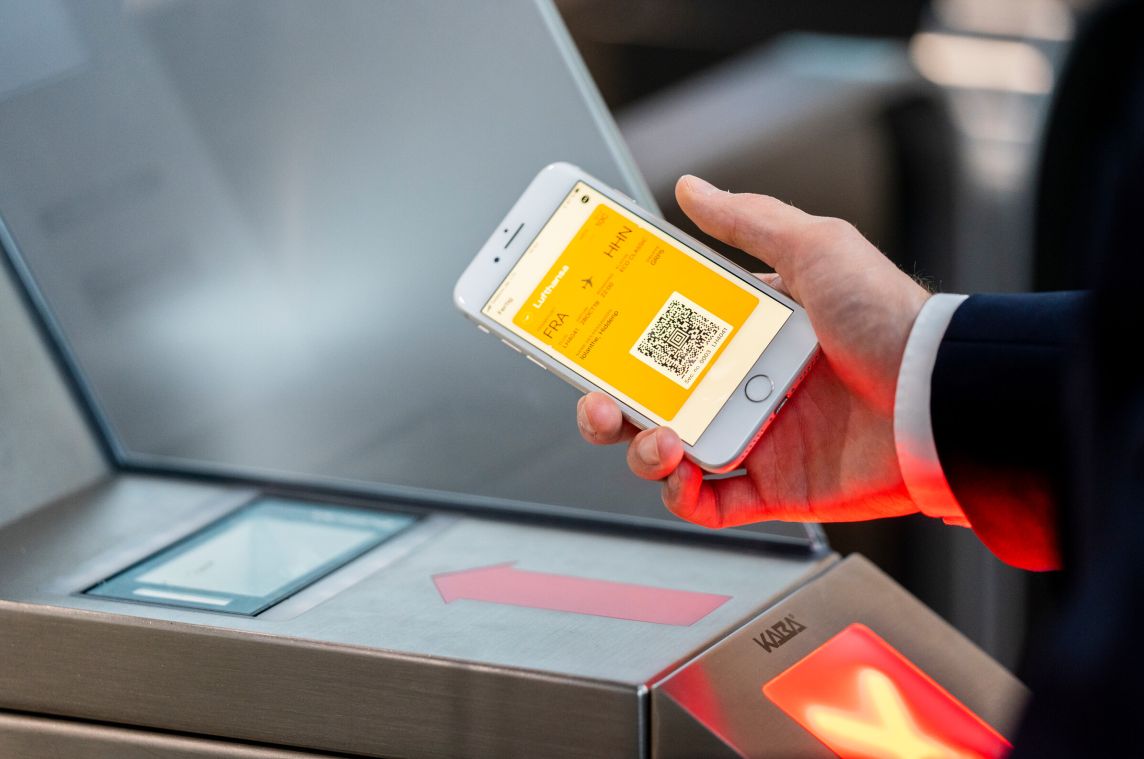 Starting from June 15th, Lufthansa will be resuming around 20 German and European destinations from Frankfurt (such as Dubrovnik, Faro, Venice, Ibiza and Malaga) and as many as 34 from Munich (such as Porto, Split, Cyprus, Biarritz and Agadir). Furthermore the weekly accessibility of already existing and highly demanded destinations, such as Mallorca or Sylt, will be increased.

As a result, Lufthansa’s flight schedule will grow from around 500 to almost 900 weekly connections at the Frankfurt and Munich hubs during the course of June.

Lufthansa Group said that the extension of its June timetable responds to the growing interest of customers in air travel as Covid-19 travel restrictions are easing in various countries; and to the German government’s planned lifting of travel advisories and restrictions for more than 31 European countries.

In addition, 34 long-haul destinations are now also available again in the Lufthansa Group airlines’ flight schedules. In total the airlines now offer around 112 weekly connections to destinations outside Europe. 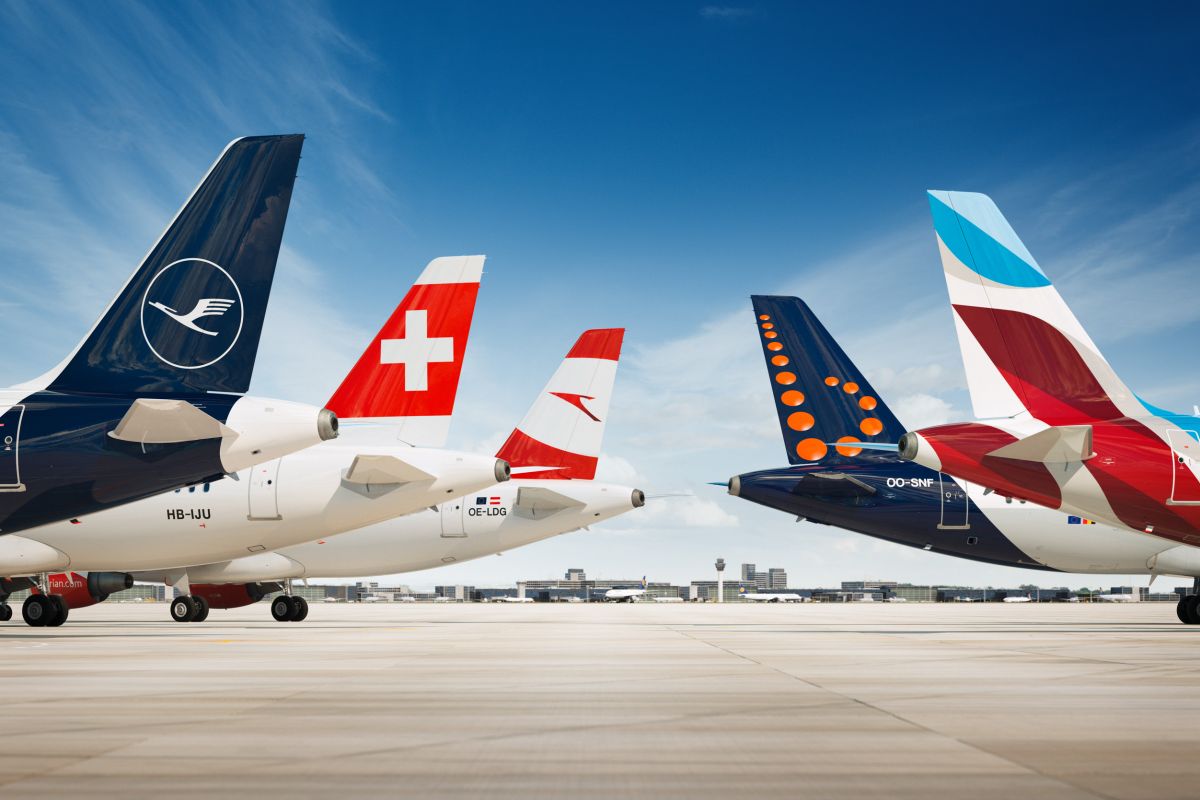 The airlines in the Lufthansa Group are also resuming flight operations.

On June 15, Austrian Airlines will resume regular flights and thus take off to 37 destinations in the first two weeks of the new start.

SWISS plans to increase its services to Italy, and will resume services from Zurich to Brindisi, Florence, Naples, Palermo, Rome and other destinations in the second half of the month. From Geneva, SWISS passengers will again be able to fly to Faro and Nice, among other destinations. SWISS will continue to serve some ten long-haul destinations.

From 15 June, Brussels Airlines will resume flight operations and offer a route network of 59 destinations between June and August. By the end of June, Edelweiss is planned to operate 171 flights to 36 holiday destinations. Moreover, Air Dolomiti will be operating its first flights from Florence to Catania and Palermo from 5 June and from 19 June to Bari and Cagliari.

Lufthansa Group’s low-cost airline Eurowings will add 40 new European destinations to its schedule from June onwards. One focus of the expansion of the flight schedule is on connections to Europe’s most popular sunny islands Mallorca, Sylt and Heringsdorf as well as holiday destinations such as Greece and Croatia.