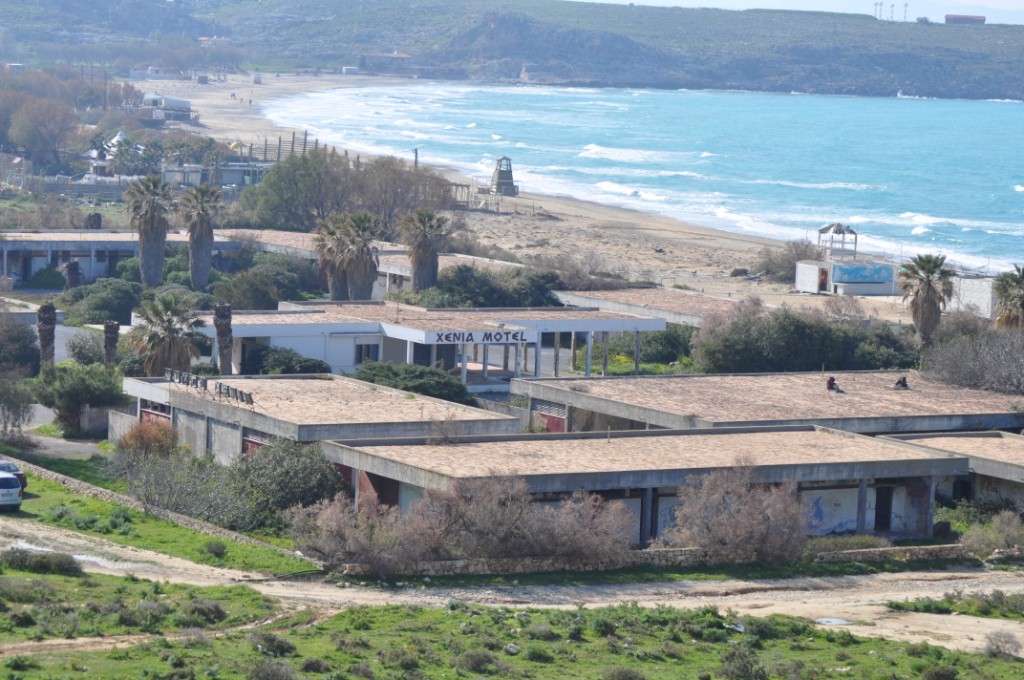 The Xenia property at Karteros beach in Heraklion, Crete, and once known as “Xenia Motel”, has been reclaimed by the Public Properties Company (ETAD) following a coordinated operation with the area’s local police.

Part of the renowned Xenia hotel chain, Motel Xenia is a complex of seven buildings dating back from 1961, designed by the well-known Greek architect, Aris Konstantinides. It is located next to Karteros beach on a plot size of ​​2,570 sq.m. and once hosted 42 double rooms (84 beds).

According to ETAD, the property, which has been characterized as a historical preserved building, for decades had been occupied by a number of squatters, while similar attempts to reclaim the site had no result. 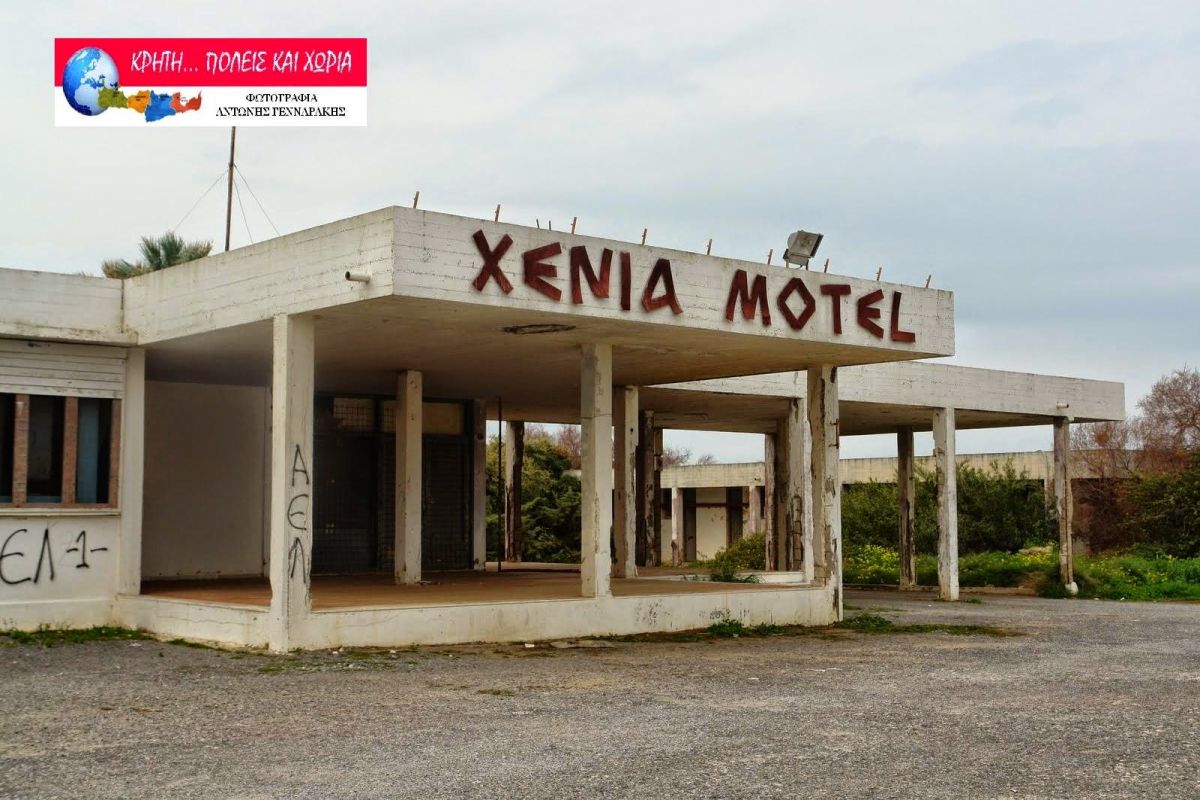 “As the owner of the Xenia Karteros, ETAD SA will take all the necessary measures, according to its legal rights, to protect its property both with the assistance of the police authorities and private security companies,” ETAD said in an announcement, underlining that the company is prepared to take legal action against anyone who attempts to reclaim the property again.

ETAD said that its aim is to overcome any loopholes and make the best use of the property to put an end to the image of abandonment that the area has undergone over the years.

“As a typical example of the first tourism infrastructure in Greece in the 1950s and 1960s, Xenia Karteros is an important cultural and tourism chapter for the country, which unfortunately has remained unused for many decades,” ETAD said.

From 1950 to 1974, the Greek National Tourism Organization (GNTO) carried out a program of hotel and motel construction to boost Greece’s tourism development.

The Xenia hotels were characterized by their high quality and aesthetics and constructed within the framework of a tourism policy that aimed for Greece’s economic development.

Built in prime locations, they strongly bore the mark of the inspired Greek architect, Aris Konstantinides, and perfectly adapted to the Greek landscape as if they had always been there. They had an ideal positioning, combined indoor with open-air spaces, internal patios and courtyards, large windows, balconies that offered the best views of each location.

Over 40 “Xenias” constituted a unique network of complexes that boasted excellent architecture and construction.

Today, surviving examples of the Xenia hotels have been substantially altered or have fallen into disrepair.