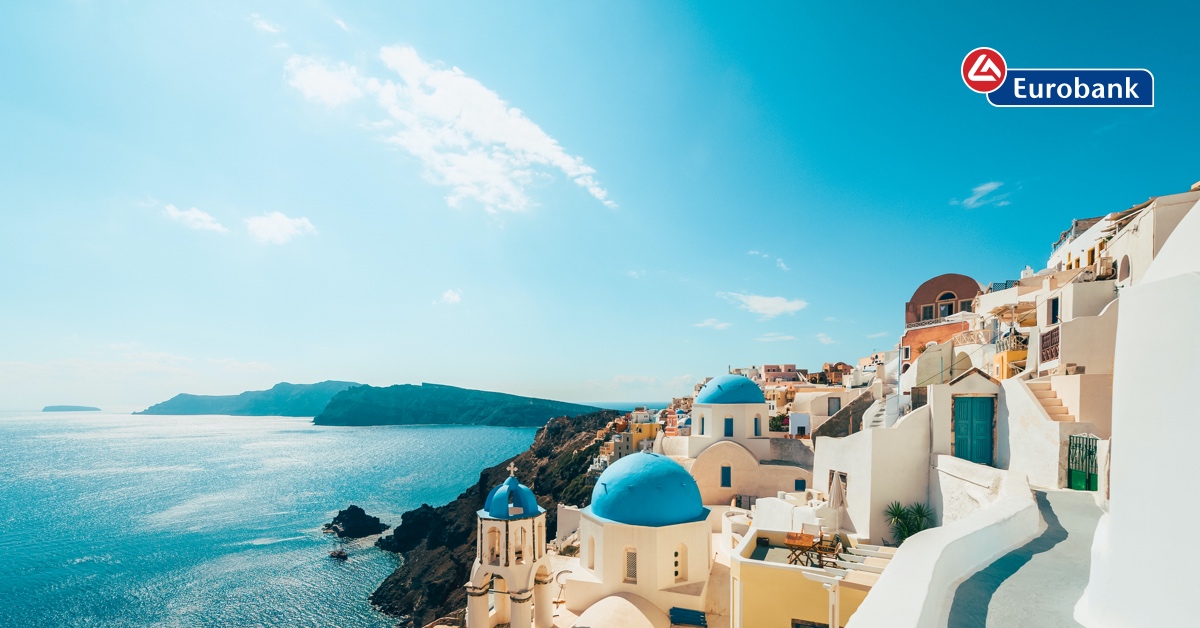 Eurobank on Tuesday announced that it was launching a new package of funds, totaling 750 million euros, to boost the restart efforts of the Greek hotel industry amid the Covid-19 pandemic.

“Supporting all businesses of the hotel industry – large, medium and small – is crucial for the country and the economic outlook,” Eurobank CEO Fokion Karavias said during an online press conference. 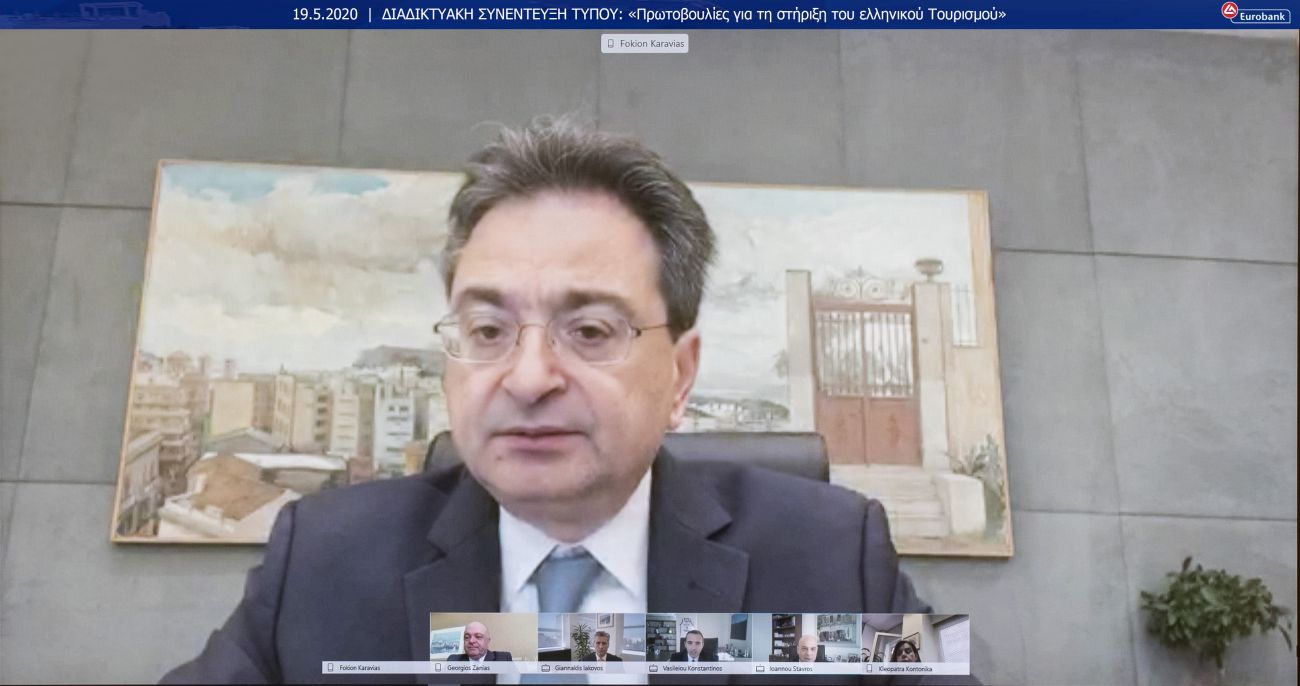 It was also announced that the bank will grant immediate liquidity to assist hoteliers with their working capital needs of 2020 and for the restart of the 2021 tourist season.

The bank will also continue to finance approved investments in the Greek hospitality industry.

In addition, it was announced that Eurobank will offer a special price to all tourism enterprises for their certification in the “CoVid-Shield” program, a TÜV AUSTRIA certification scheme for implementing measures to stop the spread of coronavirus.

The bank can also assist hoteliers in covering other needs, including digital promotion, training of staff and supply of equipment, through ensuring special discounts for its customers.

“The initiative aims to support businesses of any size from the bank’s portfolio of performing hotel loans,” Eurobank’s management said.

“Ninety-five percent of the revenue of seasonal hotels is between April and October,” Eurobank Deputy CEO and Head of Group Corporate & Investment Banking, Konstantinos Vassiliou, said, stressing the magnitude of losses of Greek hotels, which have lost revenue of almost the two first quarters of the year due to the Covid-19 lockdown.

When asked if he feared that the Covid-19 crisis would lead to “a new generation of impaired loans in tourism”, Eurobank CEO Fokion Karavias said that a more clear picture will show in the second half of 2020 and towards the end of the year.

He did add, however, that the present conditions are not similar to those experienced in the period of the 10-year crisis, as the banking system has more know-how in terms of avoiding impaired loans, while the government has already announced a series of measures – that are in “the right direction” – aiming to ease the effects of the crisis.

During the web press conference, it was mentioned that Eurobank’s portfolio of loans to tourism enterprises adds up to some 1.75 billion euros, of which 77 percent were performing loans prior to the Covid-19 pandemic.

According to Eurobank, the remaining percentage (23 percent) are impaired loans – of mainly ten big hotel groups – that existed before the pandemic, adding up to some 370 million euros.