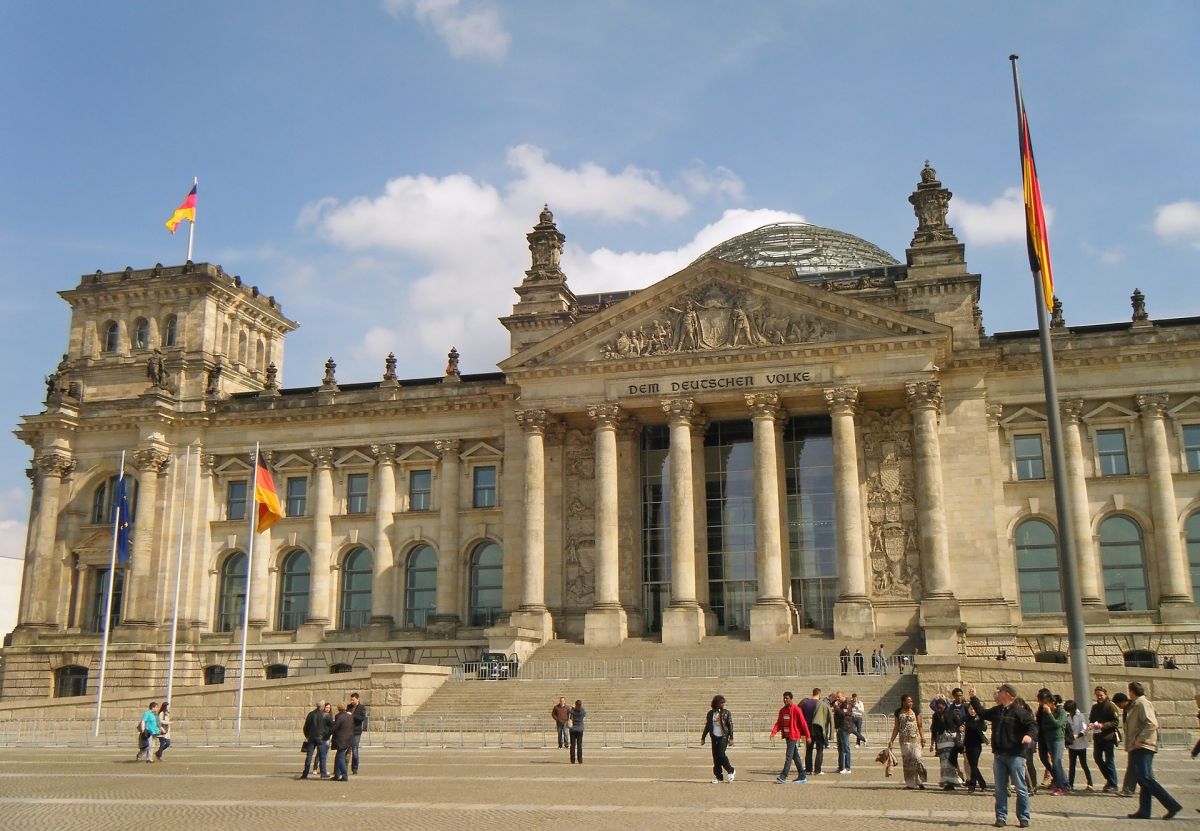 In an attempt to facilitate business and family travel and restart tourism, Germany said it would be easing coronavirus (Covid-19) border restrictions in the coming period reopening first for Luxembourg on May 15.

Most of Europe has been awaiting Germany’s actions, which also include easing border measures for France, Austria, and Switzerland as of Friday.

German Interior Minister Horst Seehofer said Germany had “set the clear goal of free travel in Europe by mid-June” with border controls with its other neighbors ending on June 15 as long as there is a positive evolution of the pandemic.

However, Seehofer stressed that the complete opening of borders “depends on our continuing to do our all to fight the infection”.

On his part, Luxembourg’s Foreign Affairs Minister Jean Asselborn welcomed the decision, noting that the reopening of borders would bring great relief to people living in the border regions.

He also referred to the importance of the move as a symbolic signal for the EU.

It should be noted that travel from non-EU countries, including the US and Russia, is not allowed for the time being. 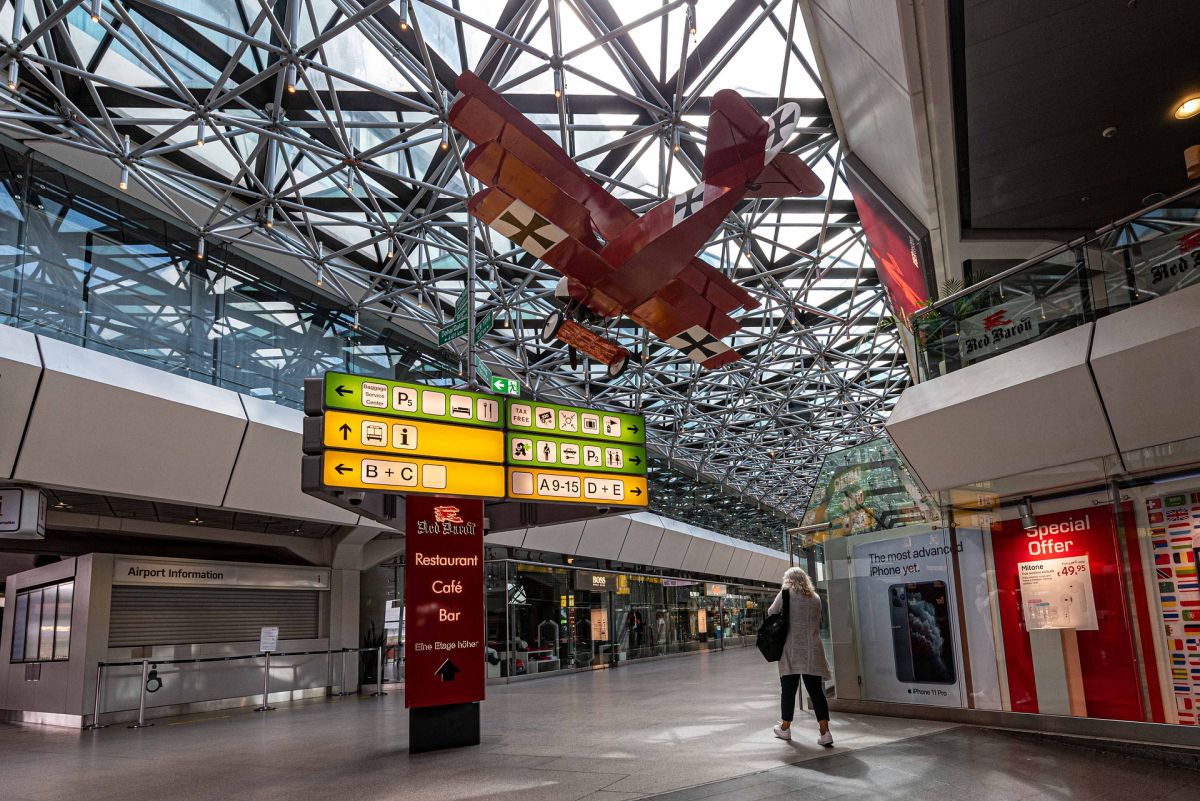 “We can surely ease the travel warning for Europe sooner than for other destinations, assuming the positive trend in several countries holds steady,” said German Foreign Minister Heiko Maas.

Meanwhile, German Chancellor Angela Merkel is not in a rush to allow travel, urging caution despite strong pressure by business and trade interests.

Merkel said the goal was as of June 15 to “completely eliminate” border controls in the Schengen area on condition that there was evidence of Covid-19 subsiding.

Germany’s offices, schools, shops, and factories have already reopened with stringent safety regulations in place including safe distancing and mask-wearing on public transport.

“Corona remains a danger for everyone of us,” she said, reminding Germans that they would have to live with Covid-19 for quite some time until an effective treatment or vaccine is found. Until then she urged everyone to keep safe distances and wash their hands.

Germany is among the few countries in Europe to have contained the virus, recording low death rates.

Air France Plans to Resume Flights to Greece from Paris