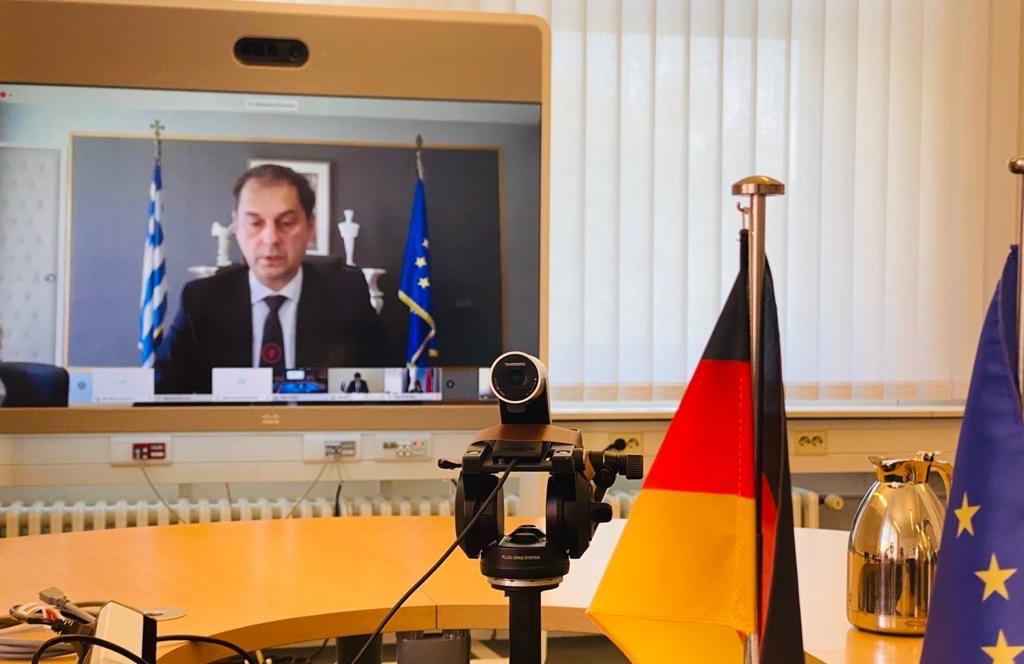 Greek Tourism Minister Harry Theoharis on Monday called for the need of a common European Union strategy in order for tourism demand to rise and for the industry to restart, following the Covid-19 pandemic.

The minister voiced his proposal during a video conference of EU tourism ministers, chaired by the Croatian Presidency of the Council of the EU, which was held to explore possible future action at national and EU level for the quick recovery of the tourism sector.

During the video conference, the EU ministers exchanged information and best practices on relief measures taken so far to fight the coronavirus at national level.

On his part, Minister Theoharis referred to the necessity of common rules for the restart of air, sea and road transport to ensure the safe and seamless movement of EU travelers.

He also supported the need of joint protocols for airports, hotels, public transport, restaurants and all activities related to tourism. 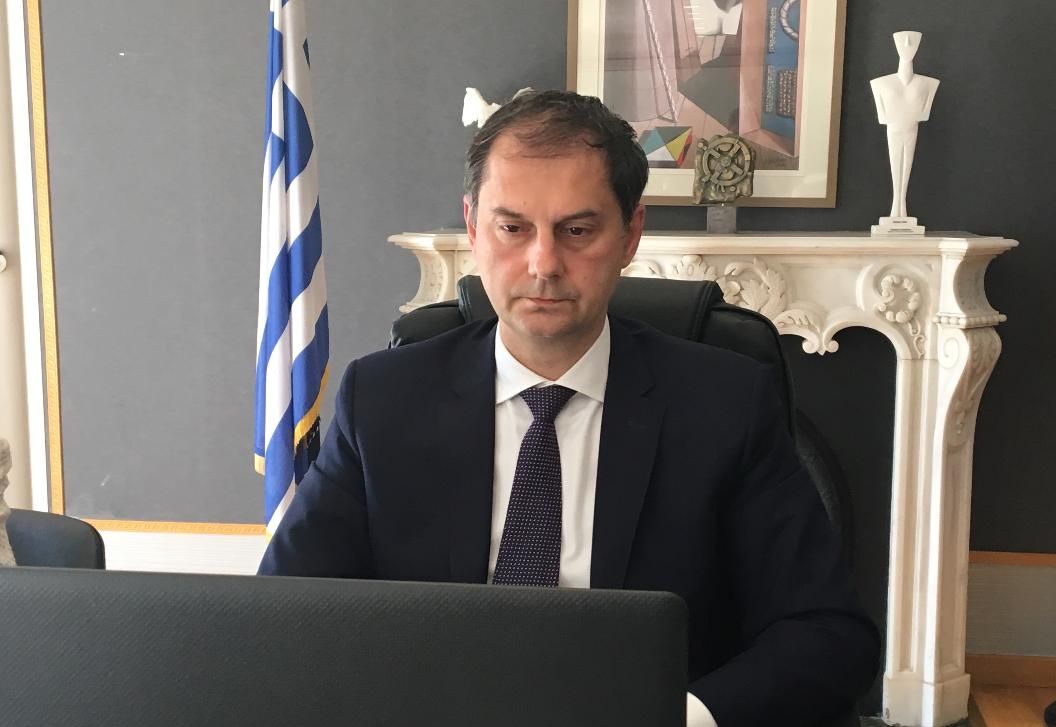 Regarding the support of tourism businesses, the Greek minister called for the establishment of a special recovery fund for tourism as well as flexible financial tools for the short-term response to the crisis. As such, he mentioned vouchers for airline refunds as well as tools to boost demand and employment.

According to the tourism ministry, many of the Greek minister’s proposals received a positive response from his European counterparts.

Internal Market Commissioner Thierry Breton is expected to soon announce the next steps in the EU’s response to the crisis.

Moreover, Greece and eight member states (Spain, France, Romania, Italy, Malta, Cyprus, Bulgaria, Portugal) submitted a common position, underlining that the EU should support productive structures and employment in the tourism industry during the crisis, through the European Commission’s SURE program as well as through the pan-European Guarantee Fund set up by the European Investment Bank.

EU Ministers Seek Ways to Get Tourism Back on Track