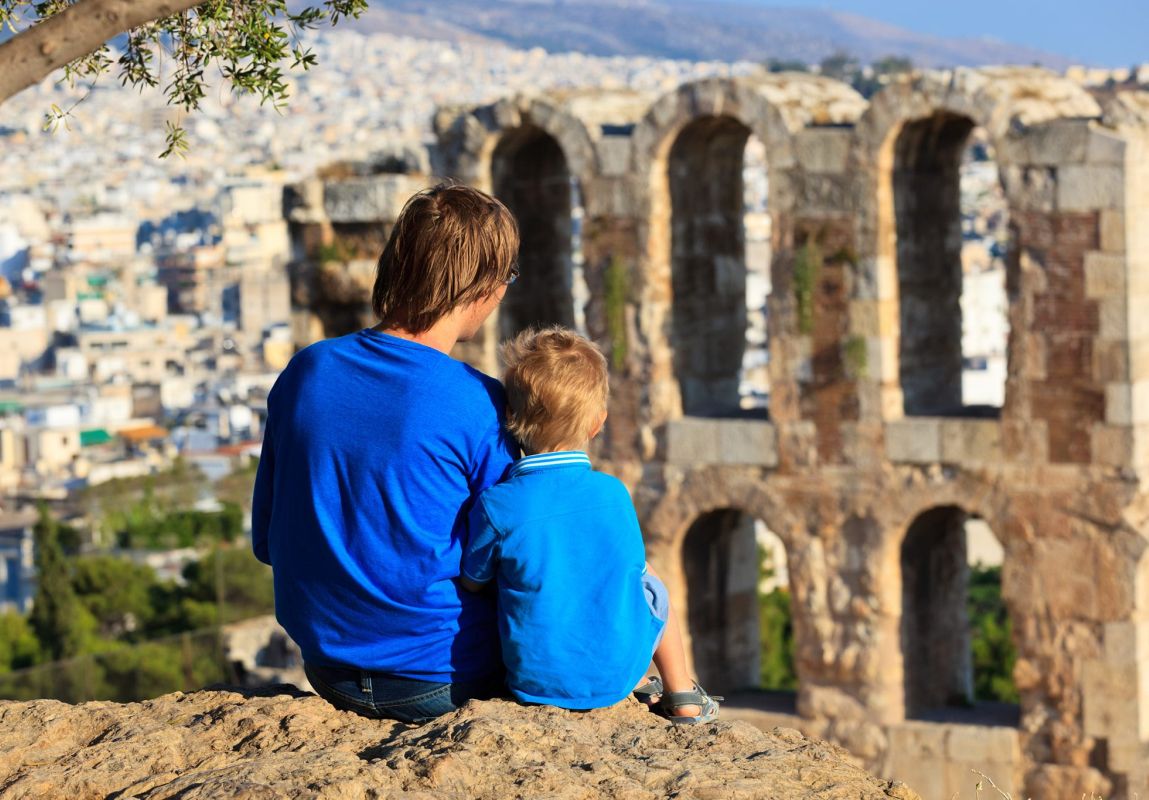 Leading tour operators are considering Greece as the destination to direct – whenever travel begins again this year – all those that want to holiday in the Mediterranean, according to Greek Minister of Development and Investment, Adonis Georgiadis.

Speaking during the Delphi Economic Forum’s online discussion “Covid-19: Businesses against the uncertainty” on Thursday, Minister Georgiadis said that next week he will participate in a scheduled teleconference with Tourism Minister Harry Theoharis and leading players of Europe’s tourism industry.

“There are leading tour operators that have stated that they want to bring tourists to Greece instead of another country due to the successful management that has been done in our healthcare sector (during the coronavirus crisis),” Georgiadis said.

“Just as we made the positive surprise in the health sector, we will do so with the economy,” he said, adding that if Greece maintains its positive image and sense of safety, the country can claim a bigger “piece” from a smaller tourism pie this year and even in 2021.

“Therefore, the IMF’s forecast that tourism will be at zero this year, with a very negative impact on GDP, is very likely to be refuted,” Georgiadis said. 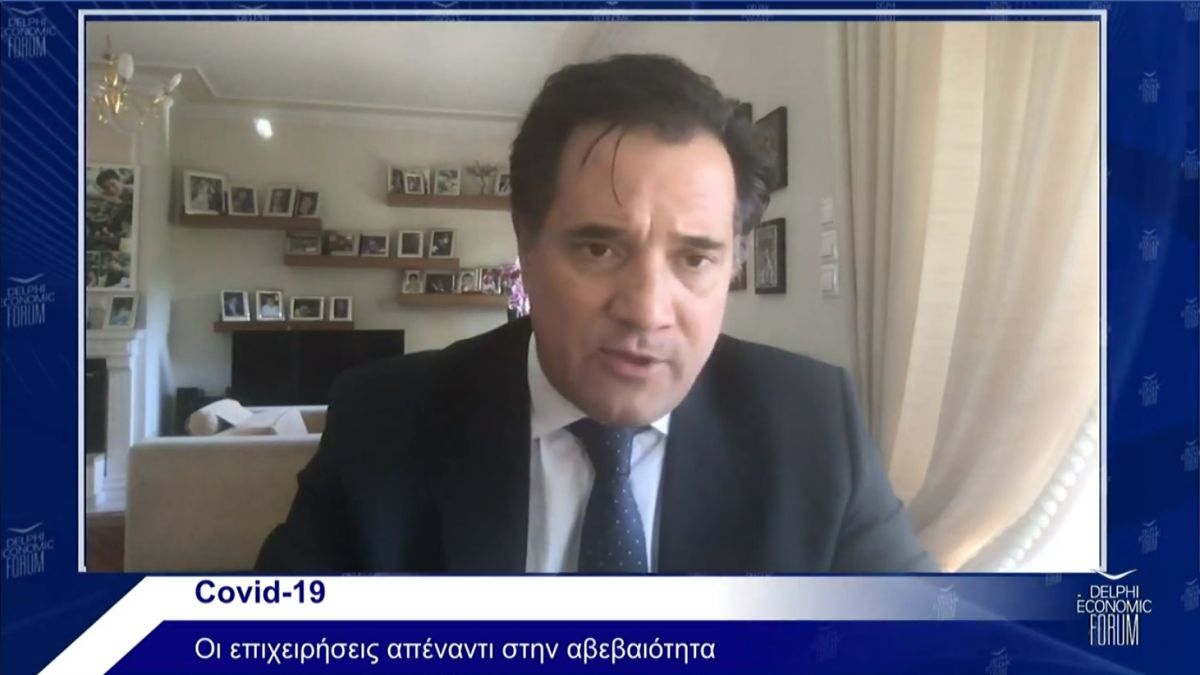 Greek Minister of Development and Investment, Adonis Georgiadis, during the Delphi Economic Forum’s online discussion “Covid-19: Businesses against the uncertainty”.

“I am not saying we are going to have a record year for tourism – obviously not,” he underlined, adding however that Greece’s “good name” will have an impact on the economy in the medium term.

Moreover, the minister said that the government intends soon to offer additional support to tourism businesses, including tax breaks, to counter the impact of Covid-19.

In an interview on SKAI radio this week, Georgiadis had referred to Greece’s future as an investment and tourism destination.

“The fact that Greece is doing well in crisis management and is featured in all major world media as a safe and serious country will have a long-term positive impact on our economy and tourism,” he said, adding that the question is “how we will get through the next few months until the drug and the vaccine are found?”.

In addition, the minister mentioned that leading tourism groups from abroad are accelerating investments that they had planned to make in Greece this year and in 2021.

“Αs a representative of such a group told me, we can only ‘sell’ Greece this year,” Georgiadis said.