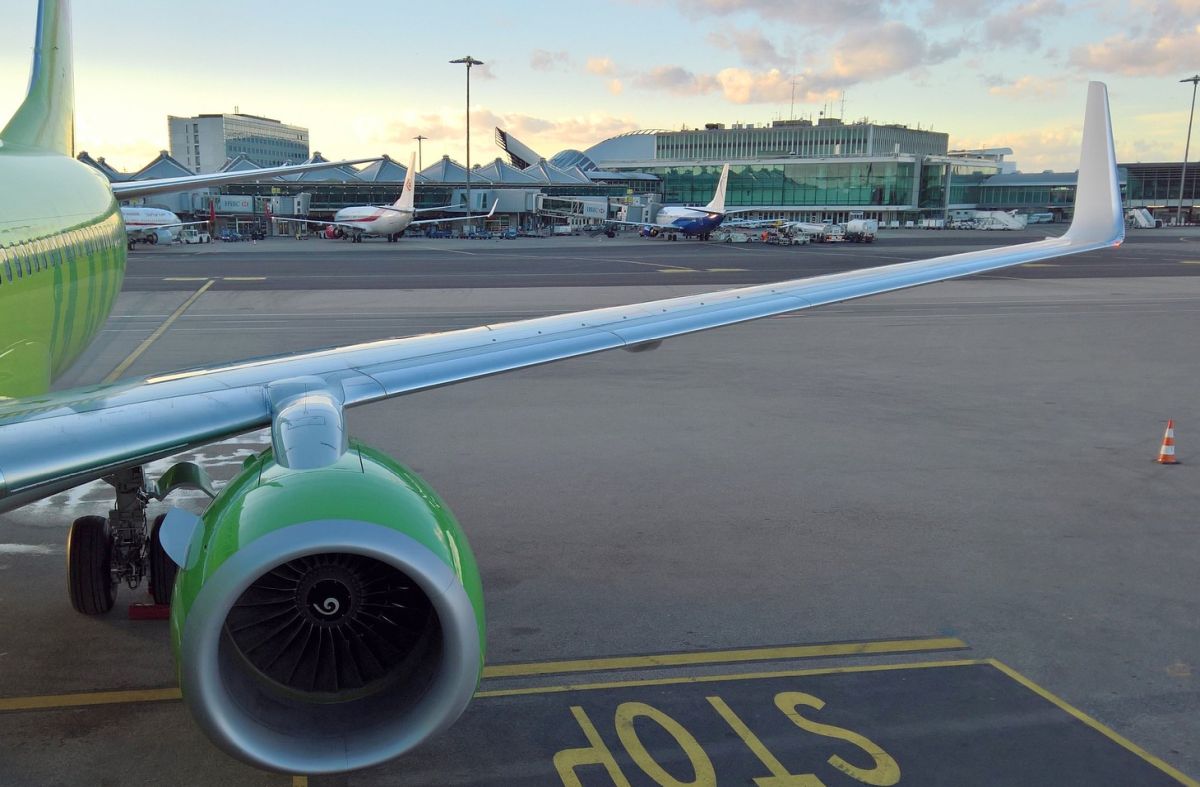 The Council of the European Union has agreed with the request of airlines’ for their temporarily suspension from the airport slot usage obligations under EU law, due to the major impact the coronavirus pandemic is having on the aviation industry.

Under the EU Airport Slots Regulation (EEC 95/93), airlines right now are subject to a ‘use it or lose it’ rule, and are required to operate 80 percent of their allocated slots, or face losing their right to the slot in future seasons.

The Council on Friday approved a mandate for the presidency to negotiate with the European Parliament a proposal to waive the ‘use it or lose it’ rule until October 24, 2020, to help air carriers cope with the sharp drop in demand caused by the coronavirus outbreak and the measures to contain it.

“Under the mandate, the waiver will apply from 1 March to 24 October 2020, to cover the entire summer season,” Oleg Butković, Croatian Minister for the Sea, Transport and Infrastructure, President of the Council, said.

The Council expects the slot waiver to provide the necessary flexibility and certainty for the EU’s aviation industry in this unprecedented situation.

The waiver will also apply retroactively from 23 January to 29 February 2020 for flights between the EU and China or Hong Kong. The start date of 23 January is when the first airport was closed by the authorities in China. 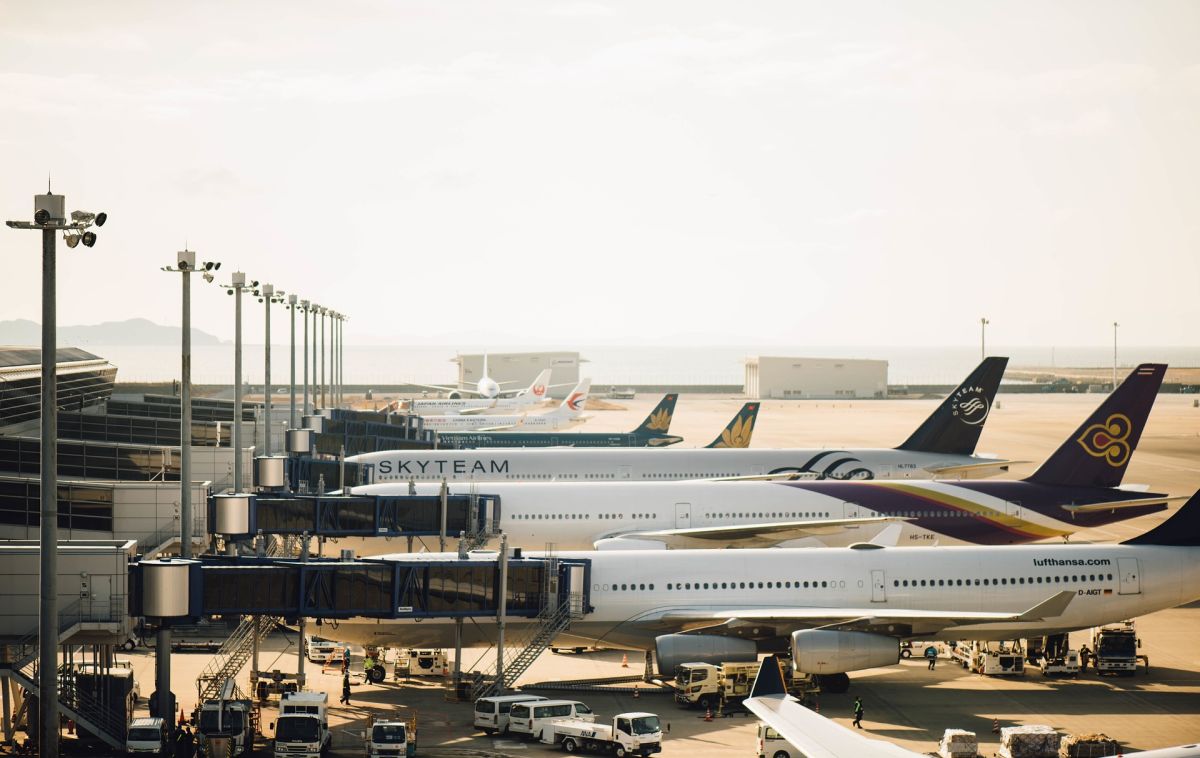 According to the council, if the current serious situation persists, the measure can be extended quickly by means of a Commission delegated act.

Introducing the slot waiver requires an amendment to the EU slots regulation. Similar amendments have been triggered by other emergencies, including the 2002 terrorist attacks, the Iraq war and the SARS outbreak in 2003, and the financial crisis in 2009.

The amendment needs to be approved by both the Council and the European Parliament. Both institutions are working to finalise the proposal as a matter of urgency.

“Nobody wants empty planes in the sky, and it is an absolute priority for the Croatian presidency to have this amendment adopted as soon as possible,” the Council noted in an announcement.