Greece Explores Ways to Support Air Connectivity with the UK 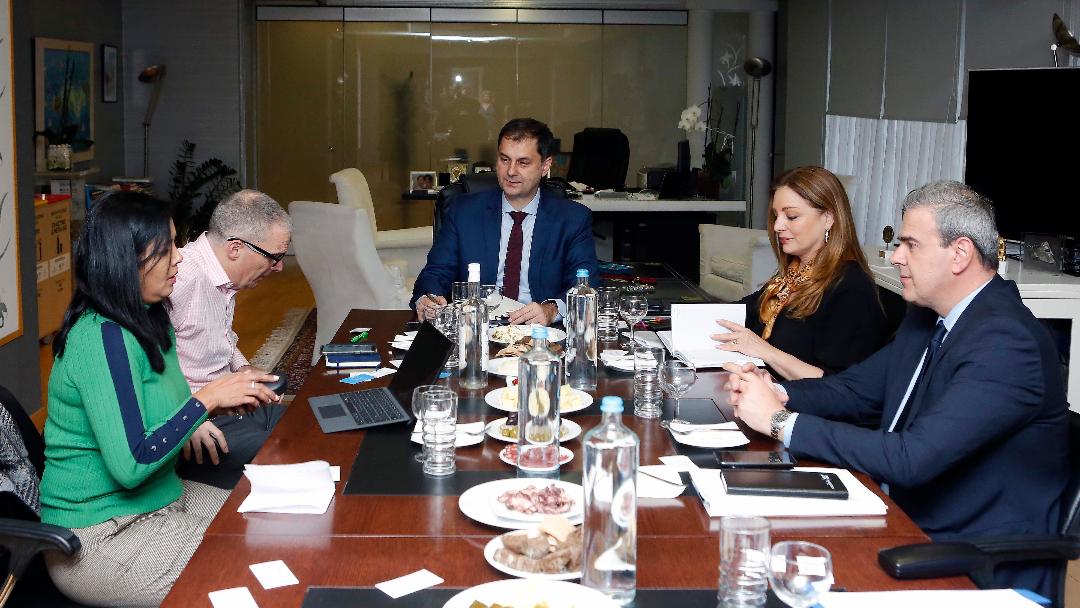 The need to launch an incentive strategy to support air connectivity and passenger flows to Greece from the UK was highlighted at a meeting chaired by Greek Tourism Minister Harry Theoharis and executives of British Airways Holidays and IAG on Tuesday in Athens. 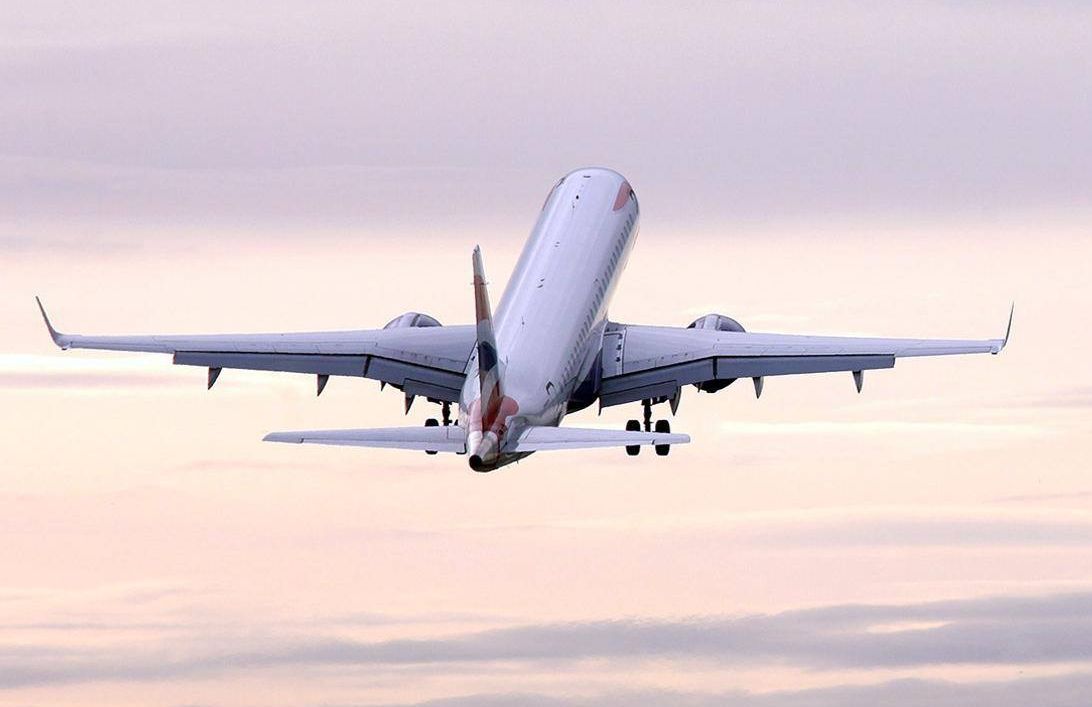 Minister Theoharis disscused with James Burrows and Fatima Hawkins a series of issues concerning the challenges and dangers for the tourism industry due to the coronavirus outbreak.

During the meeting, a number of solutions were discussed aimed at facing the outbreak such as reducing airport charges, adjusting marketing strategies and extending Greece’s tourism season through autumn. 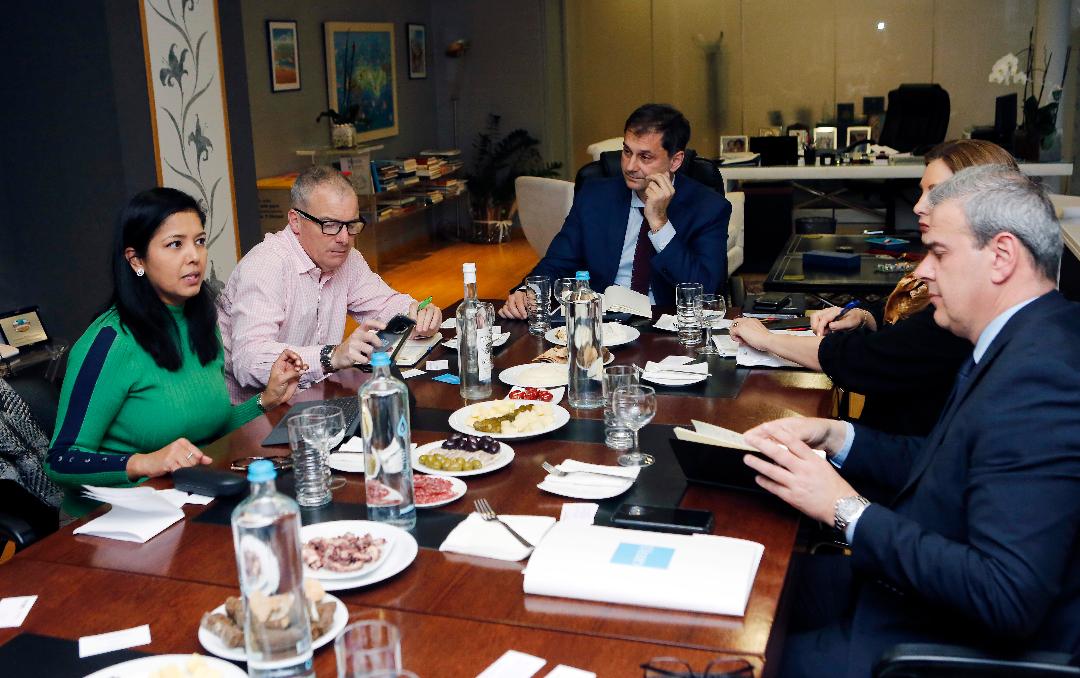 “The British Airways Group and the Greek tourism leadership have sealed their timeless and historic commitment as key partners working together to promote and support the entire industry,” an announcement by the Tourism Ministry said.