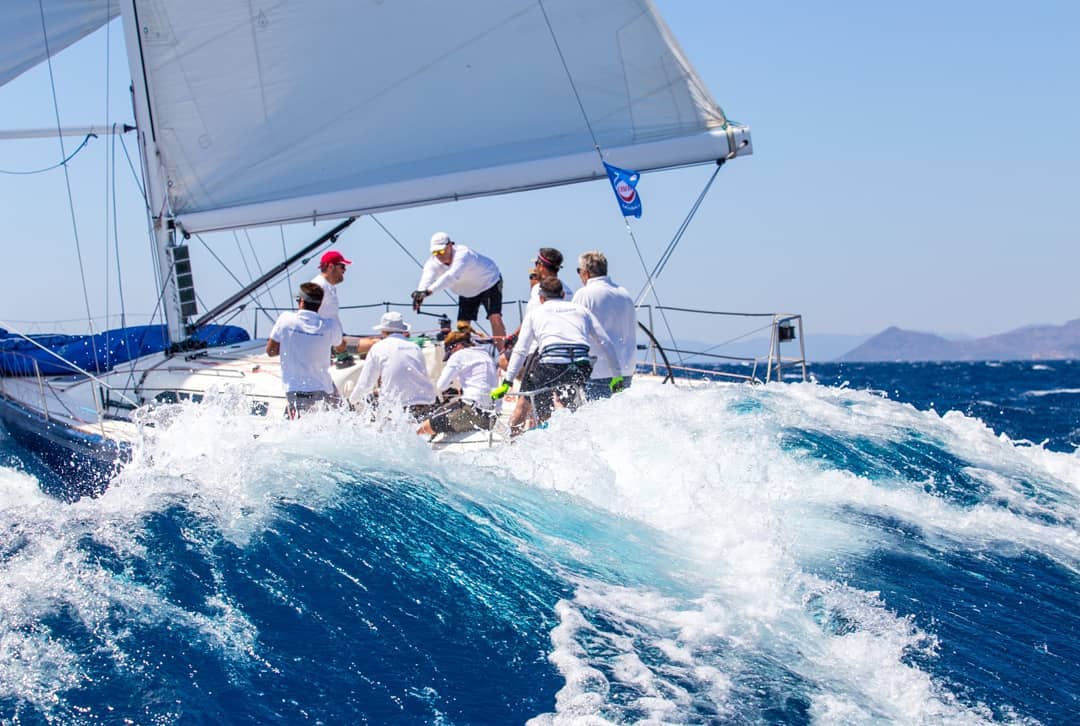 Aiming to promote Greece’s islands as top sports tourism destinations, the Greek National Tourism Organization (GNTO) has announced its support to three major water sports competitions to take place in the summer of 2020.

The GNTO will support the recently announced 2020 Skyllias & Hydna Authentic Marathon Swim event that will take place at Pefki on the Aegean island of Evia, during July 4-5. The event will include three open water swimming races of 10km, 3km and 1.5km, as well as an 800m swimming race for kids.

The concept of the marathon swim event is to revive the original swimming route that ancient athlete Skyllias and his daughter Hydna followed in their effort to support the fleet of the Greek city-states during the naval battle of Artemision against the Persian Empire in 480 B.C.

“This event can offer Greece international recognition and increase tourist arrivals,” GNTO President Angela Gerekou said, adding that the organization supports and contributes to the promotion of such activities in efforts to provide the organizers with more incentives to achieve better results.

The “Aegean 600”  the international 600-nautical mile non-stop sailing race, scheduled for June 14-20, will also run under the auspices of the GNTO.

The boats of “Aegean 600” will sail from the temple of Poseidon in Sounio on June 14, and pass by Milos, Santorini, Kassos, Karpathos, Rhodes, Kos, Agathonissi, Patmos, Mykonos and Dilos among other islands, before reaching the finish line in Sounio on June 20.

According to the GNTO, the aim of the event is to promote Greece and its islands as top destinations for open water sport events. 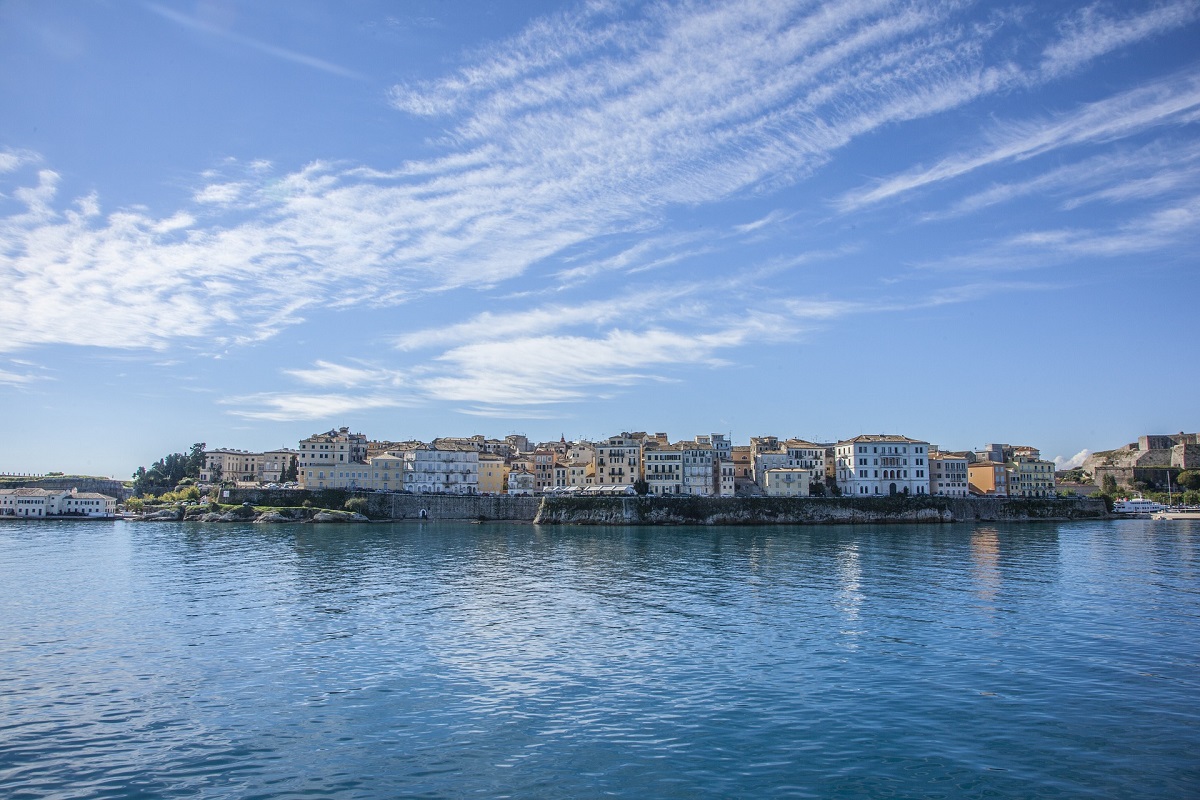 Greece for the first time will host the Odyssey Open Water, a swimming and running race that will take place on the island of Corfu between June 27-28. The race, which will take place under the auspices of the GNTO, will include a 3- and a 9-km route that will start from the area of Agios Stefanos on Corfu and end on the islet of Mathraki of the Diapontia complex in the Ionian sea.

The organizers aim for “Odyssey” to become an annual event that will promote the area’s competitive advantages including its long history and mythology.

Renovations Underway at 19 Playgrounds in Athens