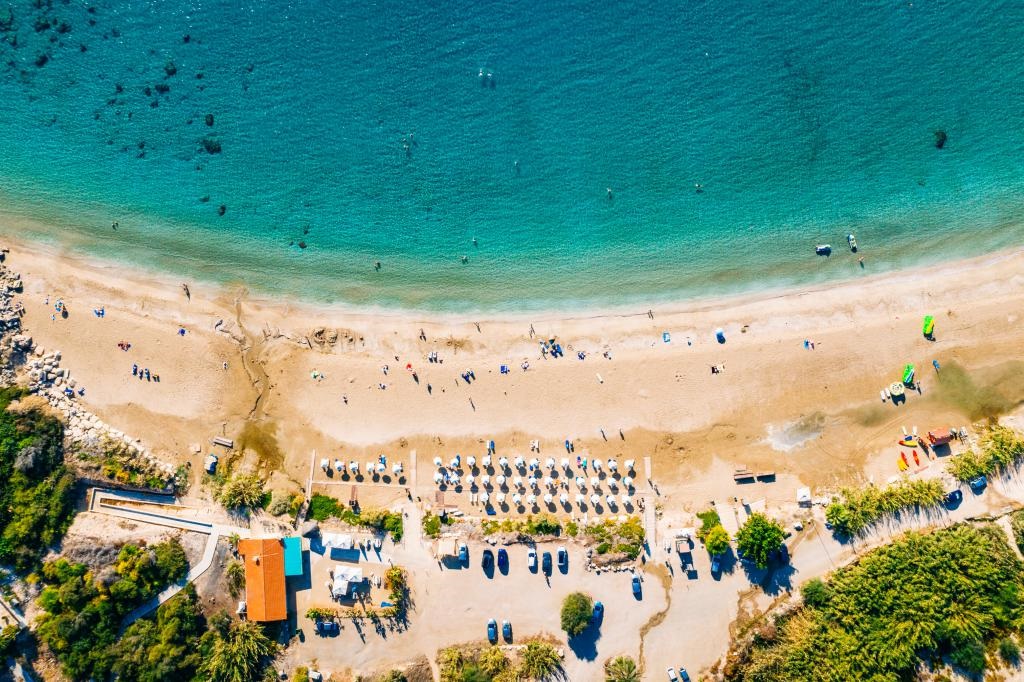 Many of Greece’s sandy beaches stand to disappear by 2050 together with beaches in Australia, the Democratic Republic of the Congo, the Gambia, Suriname, and Pakistan, according to a study released this week by the European Commission’s Joint Research Center (JRC).

Greece’s beaches are among half of the world’s beaches which could be impacted by the end of the century due to coastal erosion heightened by rising sea levels brought about by climate change.

Published this week in Nature Climate Change, the study assessed 35 years of satellite coastal observations and 82 years of climate and sea level rise projections from several climate models to conclude that effective climate action, including cutting gashouse gas emissions, could prevent 40 percent of the erosion.

It should be noted that sandy beaches cover more than 30 percent of the world’s coastlines and are popular for recreation while serving as important habitats for wildlife.

Greece’s mainly southern beaches – on the Cyclades, Lesvos, Limnos, Pyrgos, Attica, along the Thermaikos Gulf, and in Western Thrace – stand to be the first “victims” of climate change. 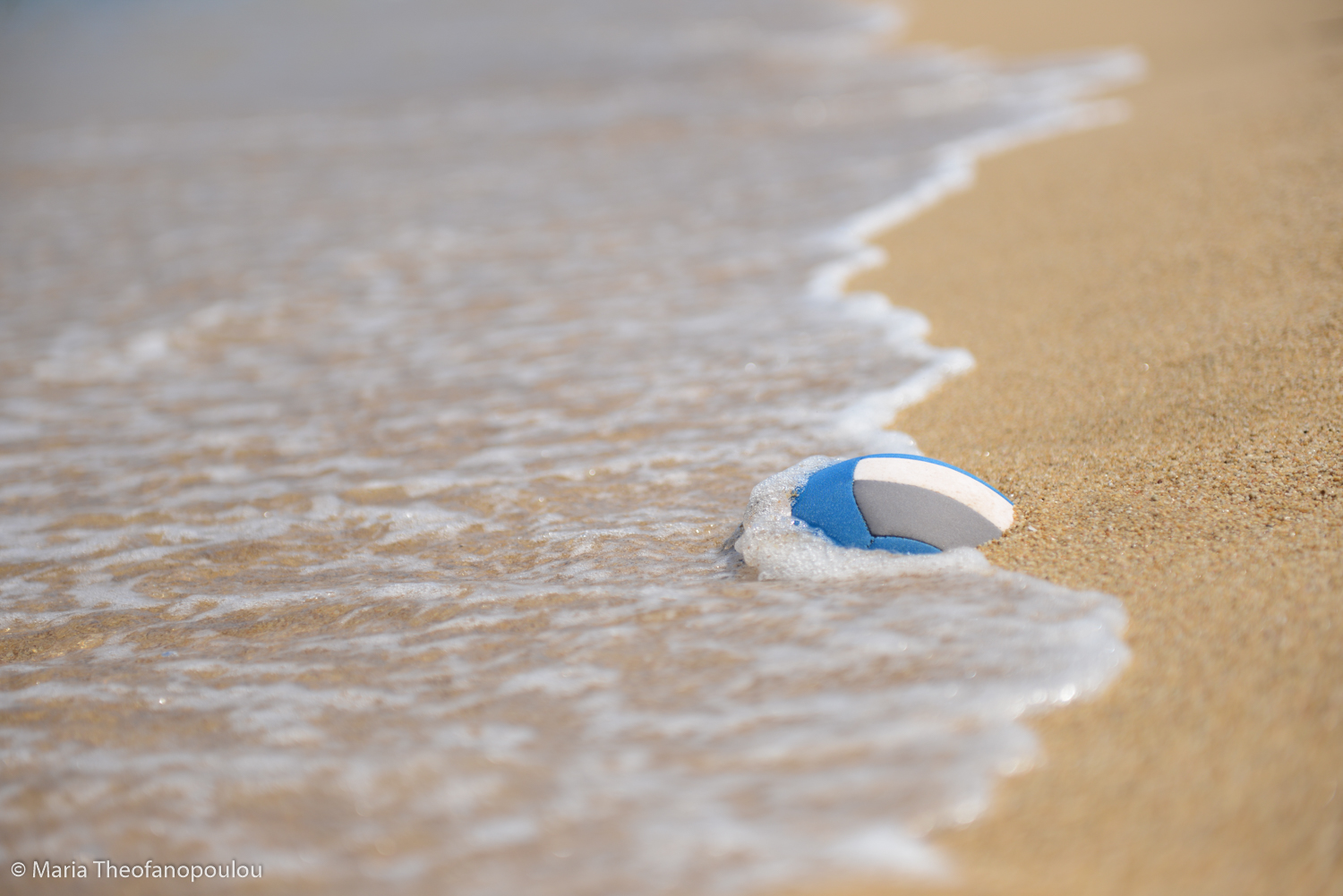 Speaking to the Athens News Agency, Michalis Vousdoukas who led the study, said he expects Greece to lose 40 to 50 percent of its sandy beaches by the end of the century and 10 to 13 percent by 2050.

The study goes on to note that apart from the loss of ecosystems, the socioeconomic implications can be serious, especially on tourism-dependent communities where sandy beaches are the main tourist attraction. “Small island nations are among the more vulnerable regions,” the report adds.

The JRC study is the first global assessment of future sandy shoreline dynamics.

Working to address the challenge through its Green Deal, the European Commission is calling for a strong EU strategy and readiness actions by member states aimed at limiting the vulnerability of citizens and economies to coastal risks in order to minimize future climate impacts in Europe. It has also published the recommendations for Integrated Coastal Management.

Renovations Underway at 19 Playgrounds in Athens