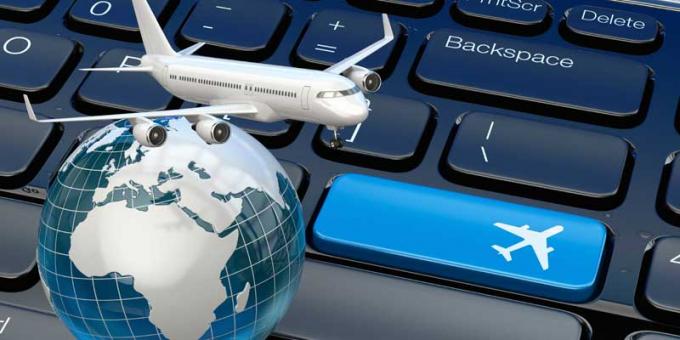 Travelport, a leading technology company serving the global travel industry, recently announced a host of new agreements that will take the number of airlines and travel agencies connected to its airline merchandising tool, Rich Content and Branding, to more than 400.

The new deals will see the largest online travel agencies and search platforms in Russia and South Korea, including Kupibilet.ru and Naver, gain access to real-time information about branded fares and ancillaries from leading global airlines. A selection of travel partners will also receive access to Travelport’s new Branded Fares Data File before they are rolled out to other partners. Branded Fares Data File is a tool for enabling richer branded fares to be presented in the initial search or shop screens within an online travel agency. 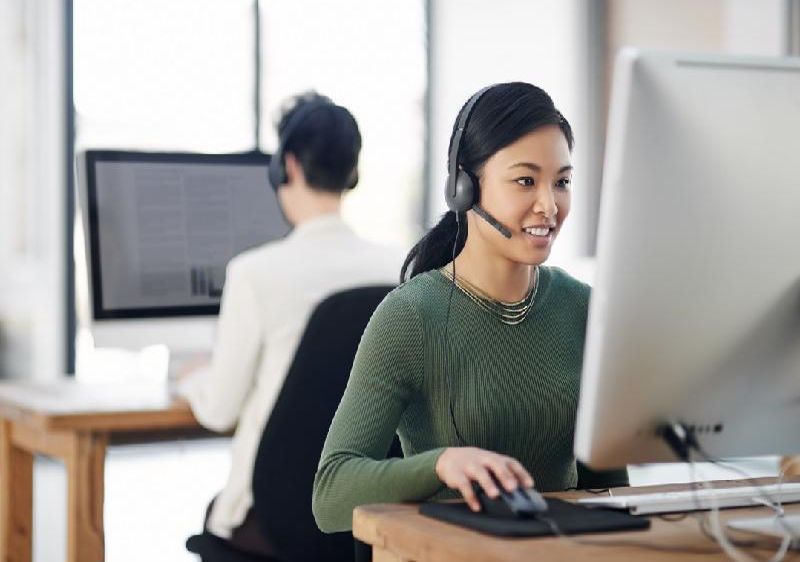 Travelport’s latest breakthrough in offering travel agents a more graphically-rich solution is part of a broad industry-aligned strategy aimed at enabling airlines to differentiate their branded fares and increase upselling. The use of Rich Content and Branding is also set to increase control and transparency when it comes to the process of searching for and booking branded fares.

According to recent research undertaken by Travelport, over half – 52 percent – of the 23,000 respondents that took part in a global survey said they felt frustrated at not being able to easily understand what is included as standard in an airline offer (up 12 percent from 2018).