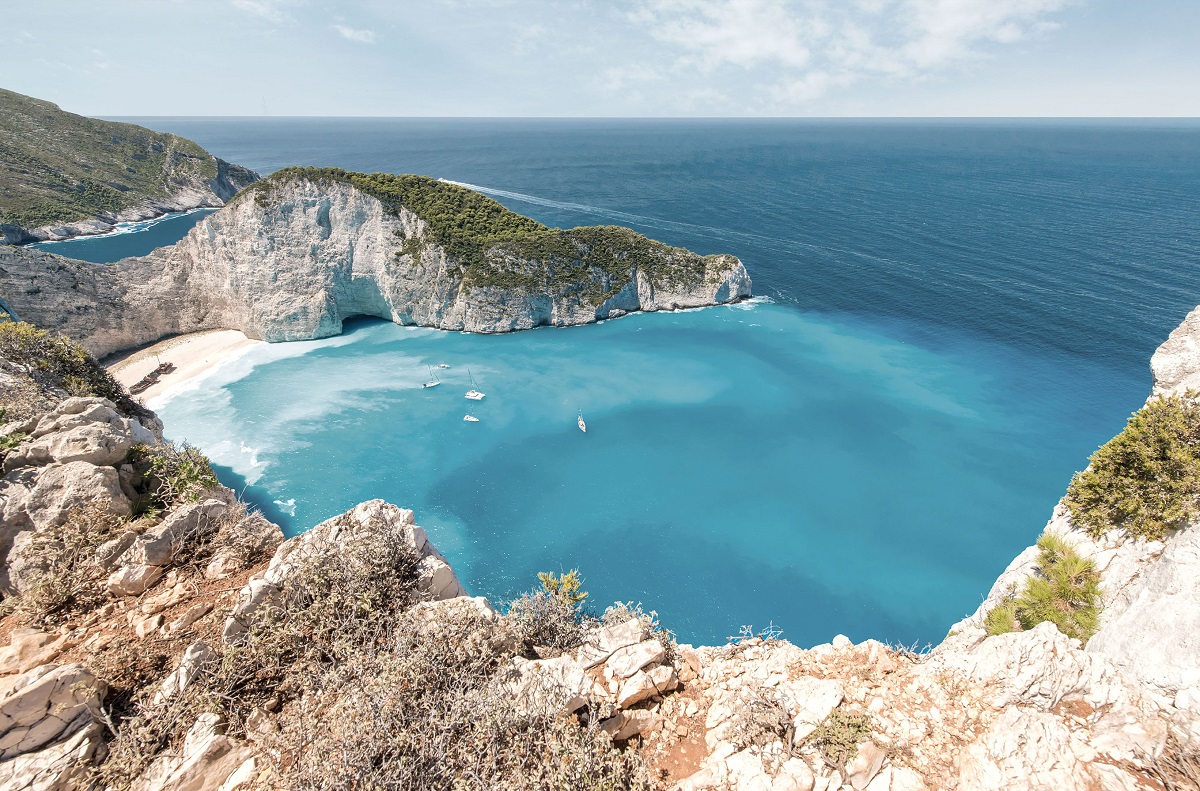 Austrian Airlines has announced the addition of more Greek holiday destinations to its flight schedule for summer 2020, which will take effect on March 29.

According to an announcement, the airline will fly up to 70 times per week to 19 destinations in Greece during the summer season, representing an increase of 12 weekly flights compared to the previous year.

“We will be flying directly to classic destinations such as Mykonos, Zakynthos and other popular holiday locations in Greece in 2020,” said Austrian Airlines CCO Andreas Otto.

The coastal city of Kavala and the island of Samos will be new to the summer flight offering. 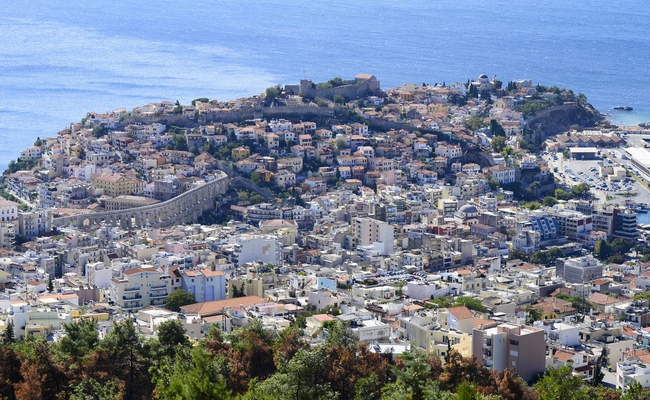 Weekly flights to Rhodes will be increased from three to eight, while Heraklion on Crete will be served seven times each week, three times more than in the previous year.

One frequency will be added to Corfu and Kos, raising the weekly number of flights to five and three respectively.

Classic destinations such as Zakynthos, Karpathos, Mykonos or Skiathos will all continue to be part of Austrian Airlines’ summer offering.

Rome is new to the offering, with three weekly flights destined for the city on the Tiber.

Sardinia lovers will benefit from three additional connections to Olbia (pushing up the total to six per week) as well as a further flight to Cagliari (thus three times each week).

Frequencies to Palermo in Sicily will be raised from one to two weekly flight connections.

Alongside the inclusion of Barcelona in the offering with two daily flights, people taking vacations in Spain will have a large selection of connections to the Canary Islands and the Balearic Islands. Austrian Airlines will operate one weekly flight to Gran Canaria, Fuerteventura and Tenerife, two flights to Ibiza and once a week to Menorca.

Meanwhile, Austrian Airlines will operate about 280 flights per week from Vienna to nine destinations in Germany in the upcoming summer season.

Nuremberg is new in the flight offering and will be connected up to twice a day.

The Austrian home carrier will also serve 33 destinations in Central and Eastern Europe up to 440 times per week next summer.

The latest addition is the Croatian coastal city of Zadar.

In the long-haul segment, Austrian Airlines’ initial flight to Boston will take off on March 29, 2020.

Furthermore, the connection to Tokyo, which Austrian Airlines operates in summer only, will be resumed two weeks earlier than planned due to the high demand.

Greek Lawyers to Set Up Committee for Return of Parthenon Marbles