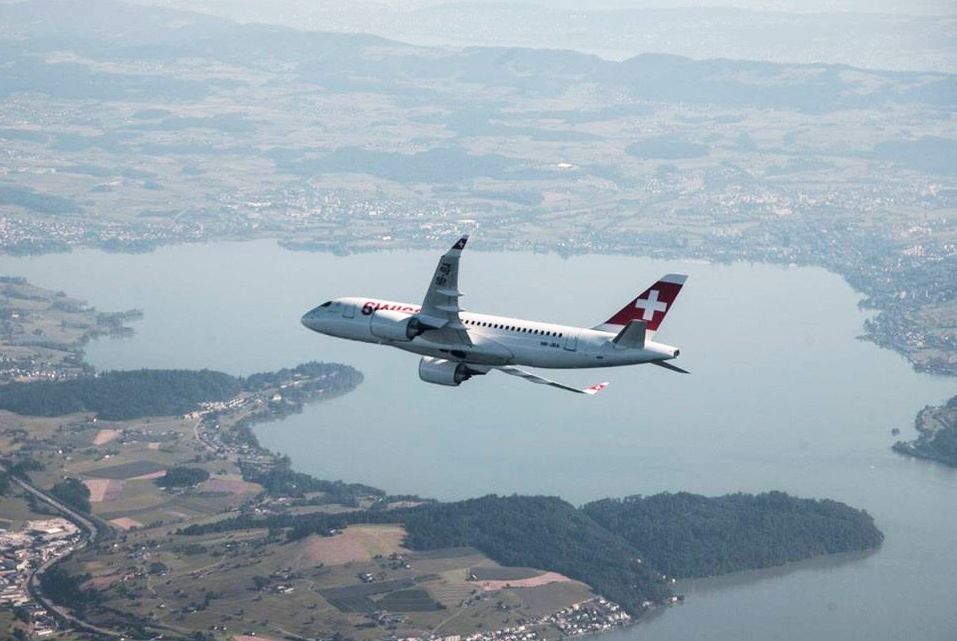 As part of its “SWISS Celebrates Perfection” campaign, Swiss International Air Lines (SWISS) has launched a number of “mildly infuriating videos” designed to grind the gears of those who share the brand’s detail-oriented mindset.

The campaign aims to celebrate the SWISS heritage of paying attention to detail, the airline said in an announcement.

The eye-catching ads depict a number of seemingly flawless scenarios that all end by drawing to slightly non-perfect outcomes: A cake is being cut in counter-intuitive wedges; a power socket is annoyingly unaligned on the wall; a beautiful tile floor has an excruciatingly broken pattern, and color-coded books are placed on a shelf in a deeply unsatisfying way.

The imperfections may not be so obvious to inattentive viewers, but they will certainly catch the attention of those with an eye for details.

“Since we know that we share this mindset with lots of people across the globe, we felt it was time to create something that could scratch that special itch we detail-oriented minds have – but in a playful way,” said Kristina Öström, Director Marketing EMEA at Lufthansa Group.

Apart the campaign running on Facebook, Instagram & Youtube, SWISS is rolling a local campaign in Greece with a series of custom actions, designed to promote its messaging to even more audiences in the local market.

More specifically, the airline is running a unique Escape Rooms activation, where participants are called to solve quizzes and track ”imperfections” in order to complete the game and win air tickets and exciting branded gifts. 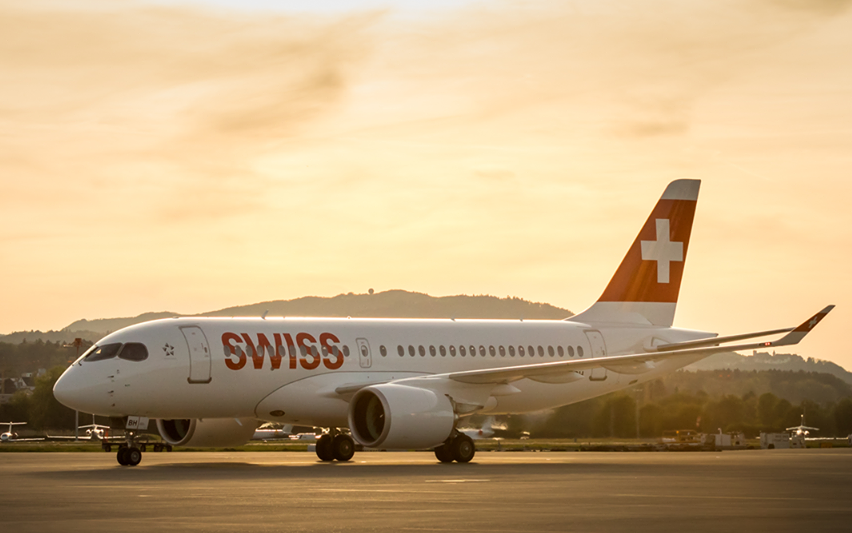 A radio campaign is also in action, as well as a competition giving away “A Perfect Trip to Switzerland”, for two lucky listeners of Lampsi 92.3 and Athens DJ 95.2 radio stations.