Greece may attract foreign investors of various calibers, eager to discover a sector that represents a world – class product

The travel and tourism industry is one of the world’s largest industries, having experienced worldwide a steady growth almost every year.

Particularly in Greece, the tourism sector represents more than 20% of country’s GDP compared to the global average of around 10%. What might prove to be a hidden gem though, is that Greece can in parallel evolve into a sought after destination for tourist investments. Those can vary from Golden Visas, Silver Economy or in general, people who seek to spend more of their time and resources in a country mostly known for its natural beauties and excellent climate and which currently presents strong economic growth prospects.

Lots have been said regarding the growth of Greek tourism, while corresponding figures move to new highs. The direct benefits of such impressive performance, are evidently the positive impact in local communities in terms of encouraging people – mostly the youth – to stay and work in their home towns because of job openings, the increase of public revenue and the growth prospect for the Greek economy. Evidently, the growth of the Greek tourist market also forges the country’s image as an attractive investment destination. 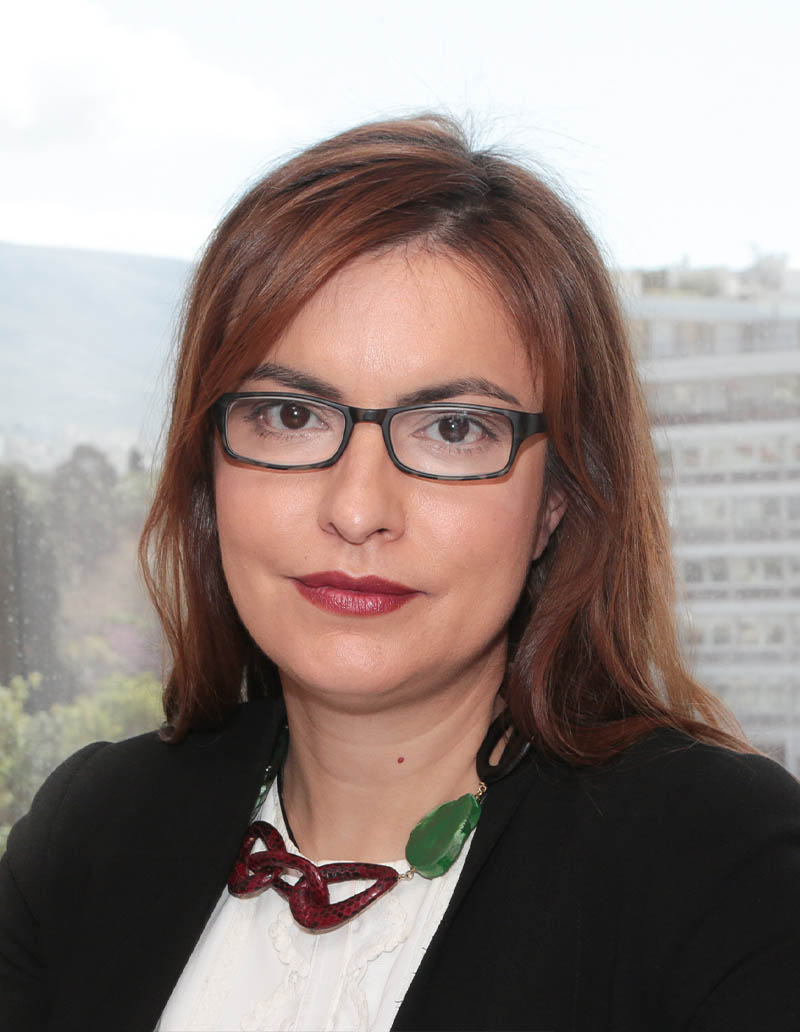 …A new generation of investors in tourism is emerging; they, in collaboration with domestic investors, can lay the ground for a sustainable expansion of Greek tourism in the years to come…

Tourism being a main driver of the economy, it is also highly correlated with Real Estate investment opportunities in Greece. Real estate investments in Greece tied to the tourism industry are attractive and promise higher yields compared to developed tourism driven markets, as the latter appear either saturated or inflated.

Consequently, Greece may attract foreign investors of various calibers, eager to discover a sector that represents a world – class product, interrelated to a plethora of Greek economy sectors. Leveraged Greek and foreign investments will further upgrade the domestic tourism infrastructure and set the foundation for the sector’s future expansion.

Investments of such type could be of a wide spectrum ranging from purely tourism assets such as hotels to exploitation of hot springs for wellness, to other green /brown field real estate investments but also to larger infrastructure investments such as marinas, ports and airports. Already, real estate investors are converting a large number of old offices in downtown Athens to luxury hotels.

Simultaneously, other investments relating to Greece’s climate and landscape, which support tourist product, such as investments in agri-food and food business (i.e. vineyards, olives, beehives) as well as in Silver Economy, lure different investors groups worldwide.

A variety of assets which relate to the above, is held by the Hellenic Republic Asset Development Fund (HRADF) and the Public Properties Company of the Greek State (ETAD), both direct subsidiaries of the Hellenic Corporation of Assets and Participations.

The latter possess a diversified portfolio of real estate assets, featuring among others hospitality, marines, major land plots and former Olympic assets, with the aim to maximize value of public assets under management.

I believe a new generation of investors in tourism is emerging; they, in collaboration with domestic investors, can lay the ground for a sustainable expansion of Greek tourism in the years to come, creating multiple benefit for the economy.