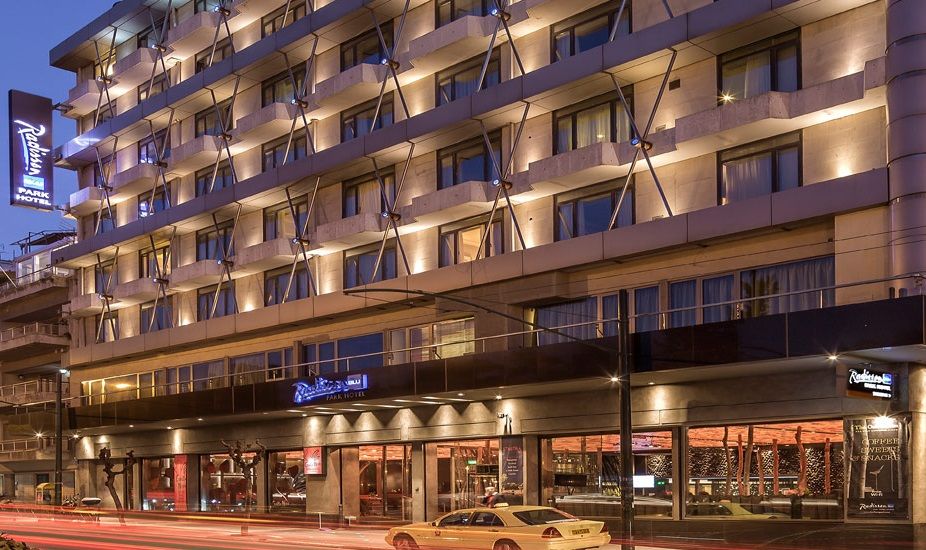 Radisson Hotel Group on Thursday announced its development strategy for Greece and revealed plans to expand in the country’s hotel market in destinations including Athens, Thessaloniki, Patra and a number of Greek islands.

“We want to be present in every island and part of Greece where there is an international airport,” Elie Milky, the Radisson’s VP for development for the markets of the Middle East, Cyprus and Greece, said while giving a company update during an exclusive event at the Stavros Niarchos Foundation Cultural Center in Athens. 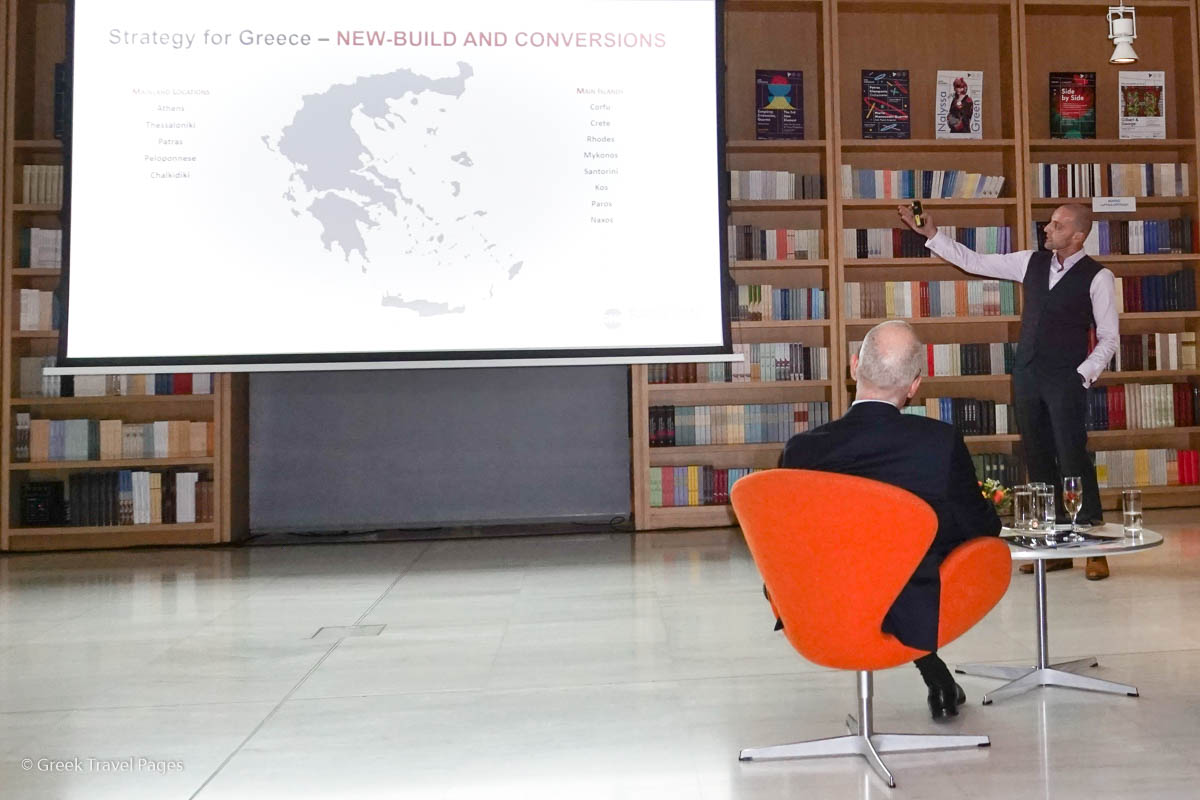 Elie Milky, Radisson VP for Development for the markets of the Middle East, Cyprus and Greece.

While presenting Radisson’s development strategy for Greece, Elie Milky said the group is currently in the process of seeking opportunities to further expand in the country, by operating newly built hotels under a Radisson brand or by rebranding already active units.

One of the world’s largest hotel groups, Radisson boasts seven different brands and has a global footprint of more than 1,400 hotels (in operation and under development) across 114 countries.

According to the group’s VP for development, Radisson aims to include 20 branded hotels and some 4,000 rooms in both Greece and Cyprus by 2022. 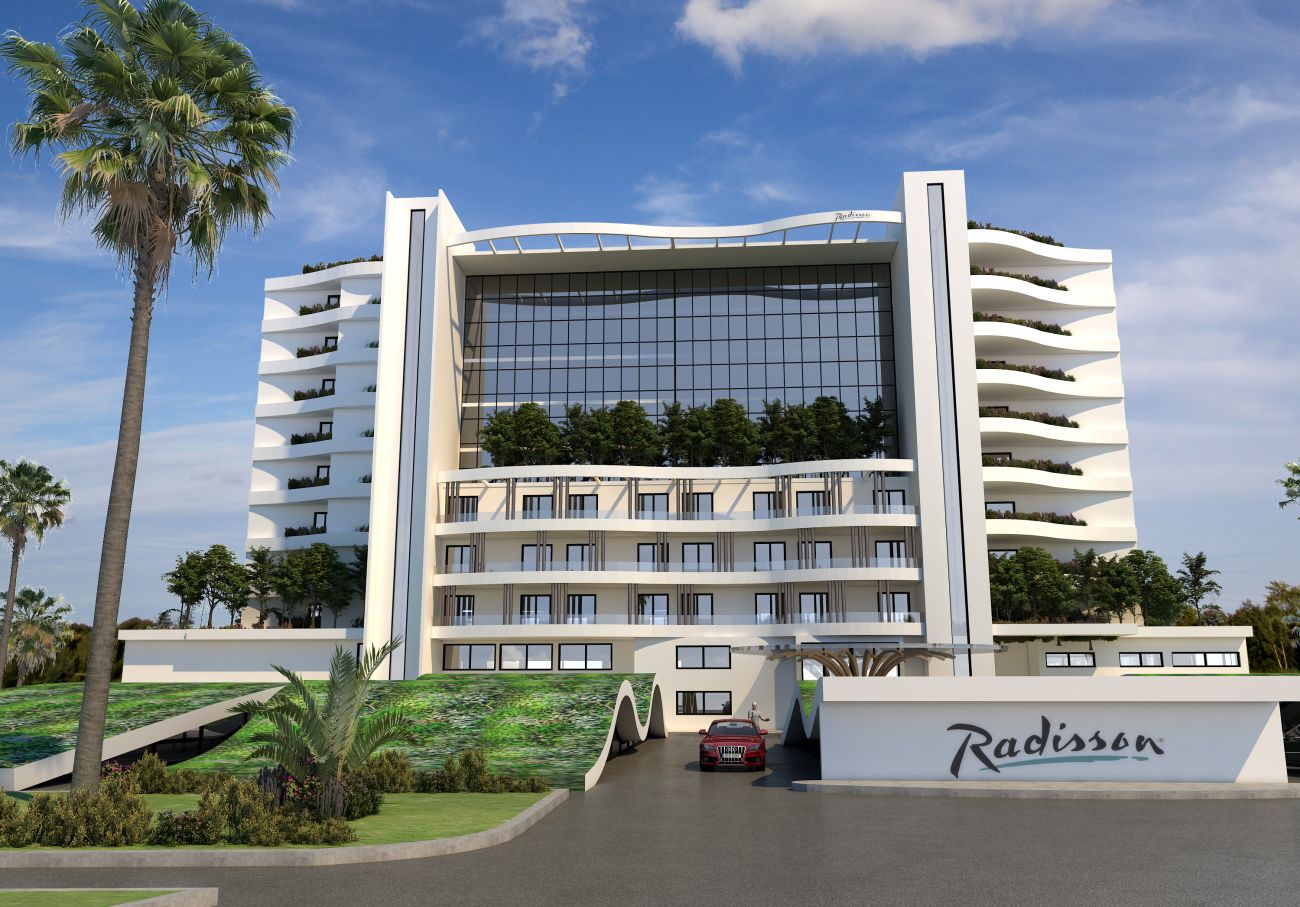 Referring to the the importance of branded hotels, Elie Milky gave examples of the group’s presence in some markets. 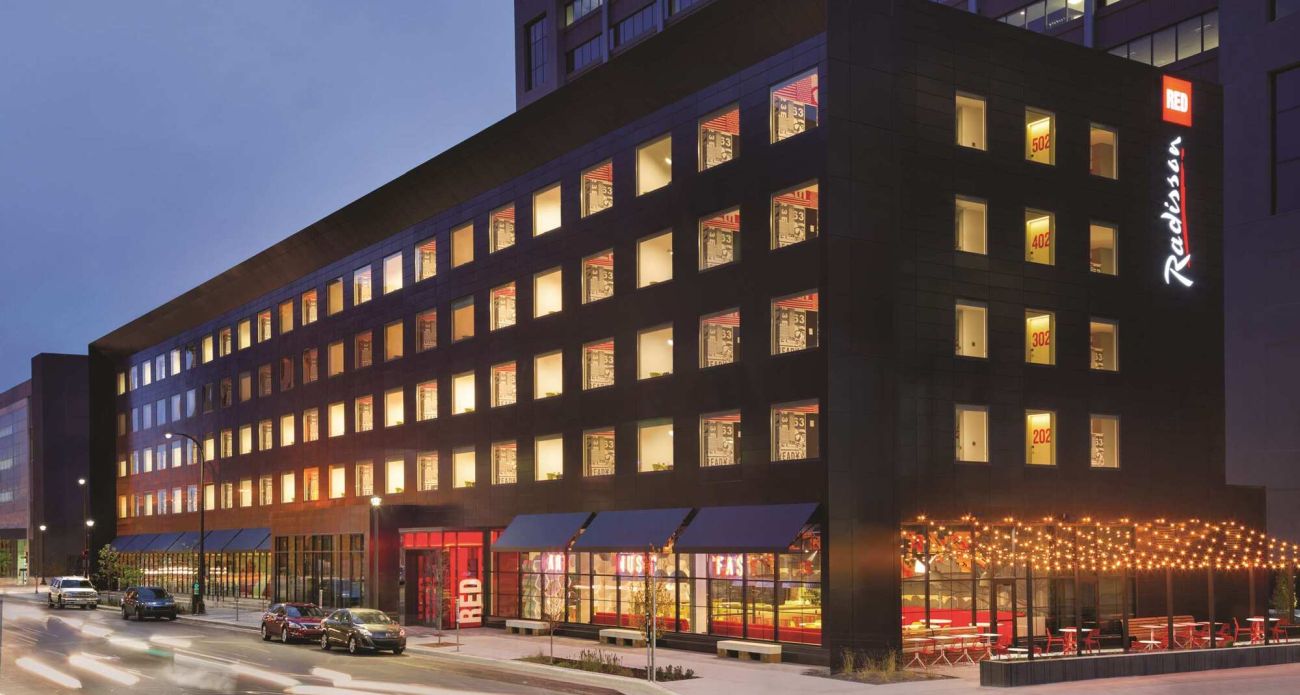 The group is now looking to add more Radisson-branded hotels in its Athens portfolio while it is also interested in operating units in Thessaloniki and Patra.

Elie Milky said that he could easily “see” at least five more Radisson-branded hotels in Athens, either in the city center or on the Athenian Riviera. Regarding the group’s “RED” brand specifically, he said the group sees a “huge opportunity” for its entrance in Athens, Thessaloniki and Patra.

Moreover, other Greek destinations under consideration for operating Radisson-branded hotels include the Peloponnese, Halkidiki, Crete, Corfu, Rhodes, Kos and islands of the Cyclades group. 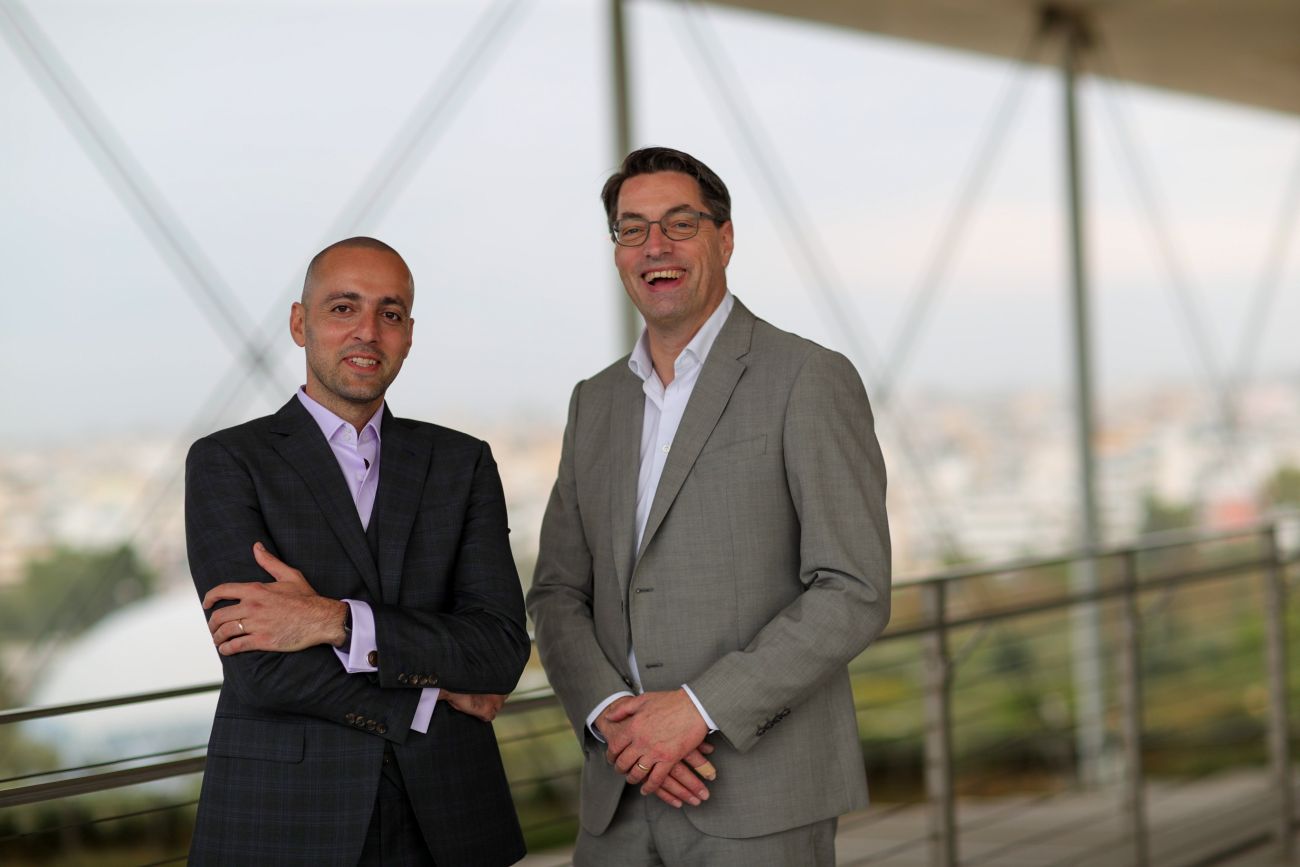 Radisson’s Elie Milky, VP for Development for the markets of the Middle East, Cyprus and Greece, with Joep Peeters, Senior Vice President, Franchise.

According to Radisson’s VP, the group’s development plan for Greece will be based on agreements that will include management contracts and franchises.

“Such partnerships and agreements will provide flexibility to partners and give them the opportunity to offer new services to their customers,” he said, adding that new partnerships would benefit from Radisson’s business efficiency and high level, which ranges from midscale to luxury hotels.

According to data provided by STR, a global data benchmarking and analytics specialist, 82 percent of Greece’s total hotel supply is represented by independent units and only 18 percent are branded properties. Moreover, in regards to hotels in Greece belonging to global brands, the percentage drops to just 5 percent.

“We want to encourage investors in Greece to join the group as it can add value to their investments,” Elie Milky said. 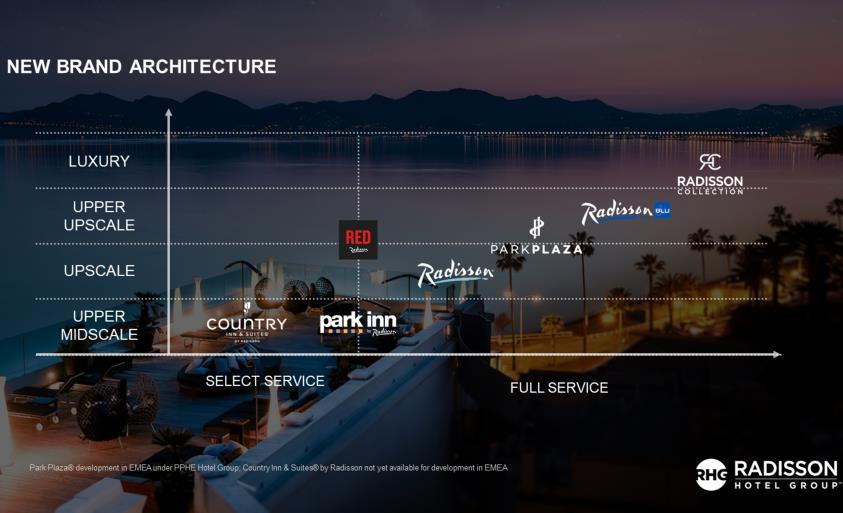