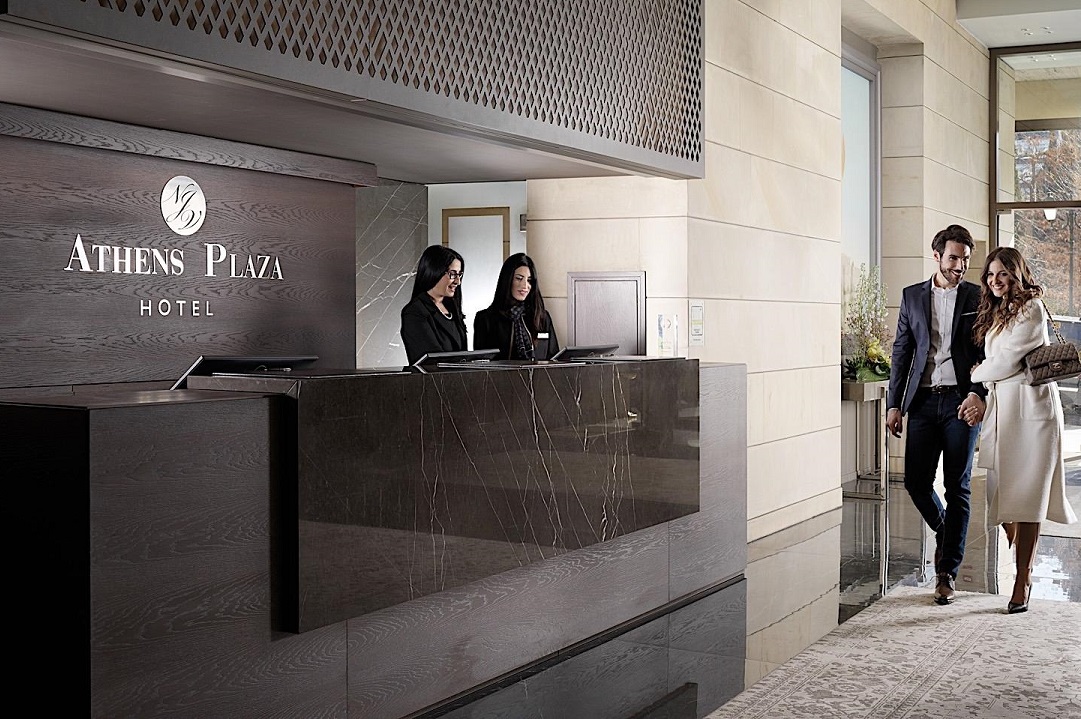 The NJV Athens Plaza hotel was honored for its 40-year history and successful presence in Greek hospitality during the “Brands with History Vol. 2” event, which was recently held at the Ecali Club in Athens.

“Brands with History” is an initiative of the Ecali Club that aims to award outstanding brands, as well as their founders, owners and executives. 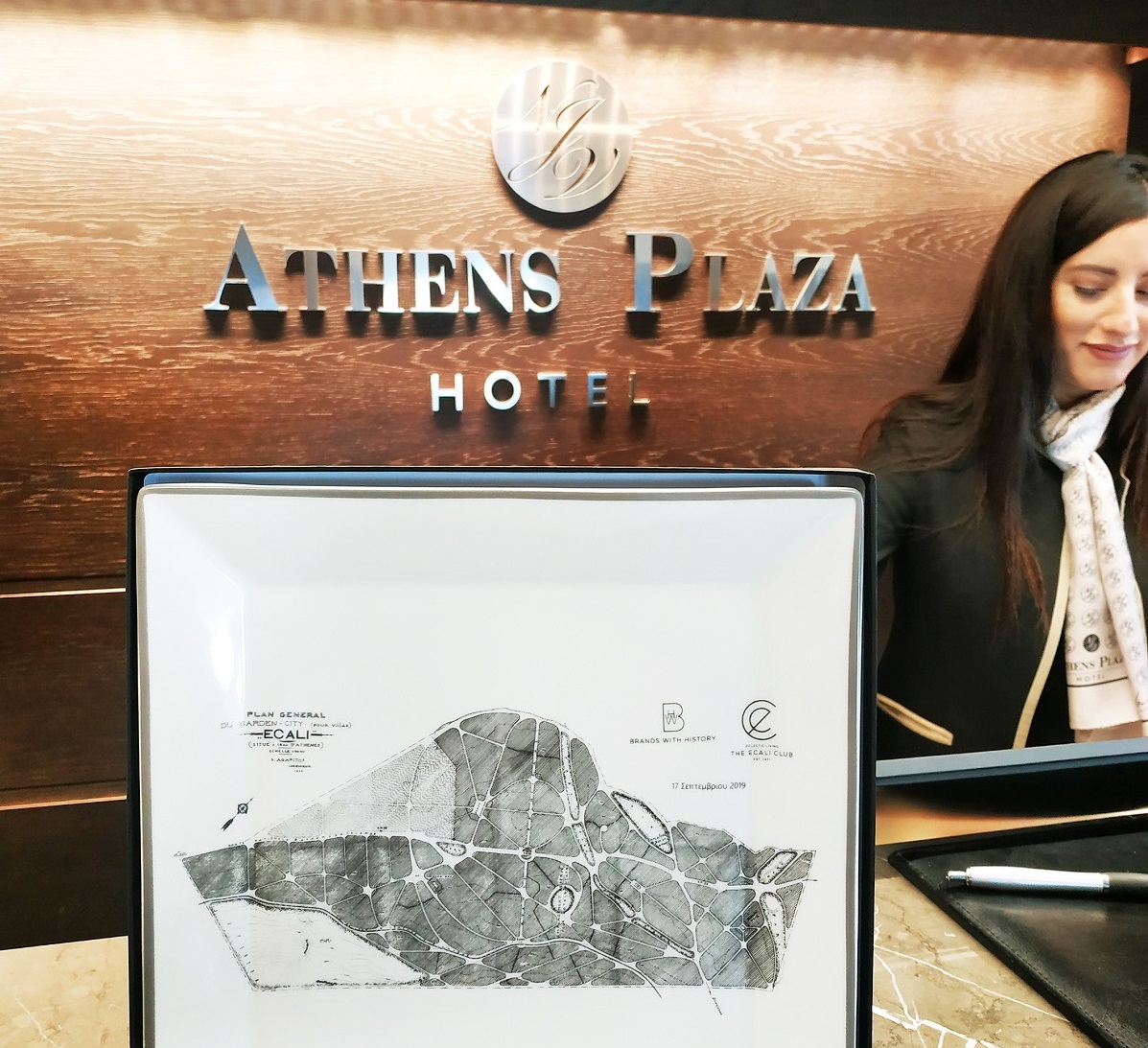 The “Brand with History” award

“It is a great pleasure to be part of the pantheon of the market’s leading brands that build values, embrace their staff and pursue goals, also respecting the history and values of the their founders,” said said NJV Athens Plaza General Manager Vana Lazarakou.

“The recognition of the ‘NJV Athens Plaza’ by the ‘Brands with History’, the successful initiative of the Ecali Club, is a great honor for us and coincides with our 40-year anniversary in 2020,” she added. 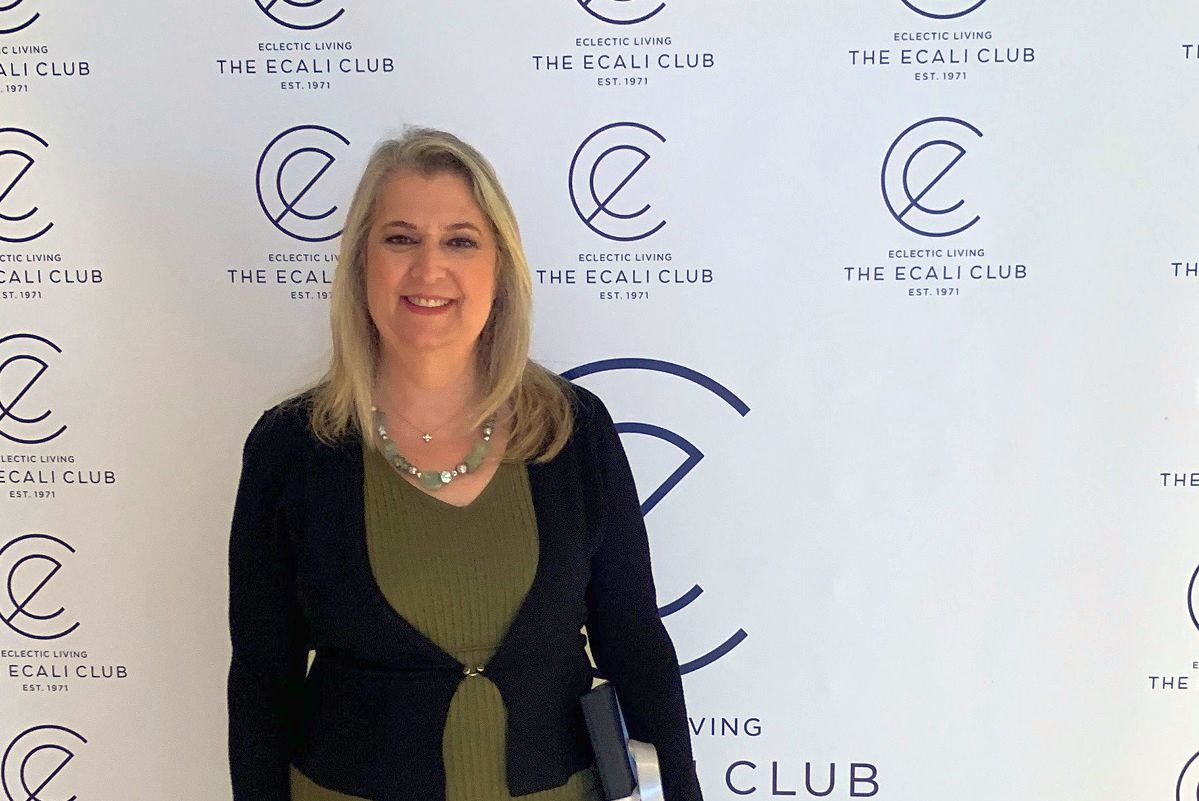 The NJV Athens Plaza opened its doors in the Greek capital in 1980 and was initially known as the Le NJV Méridien, following a cooperation with the Le Méridien, a French upscale design-focused hotel brand.

In 1998, an agreement was reached with Grecotel Group and the hotel was renamed Grecotel NJV Athens Plaza.

In 2009 the hotel began to operate independently as the NJV Athens Plaza. Since its inception in 1980, it remains a member of the Vardinoyannis Group.