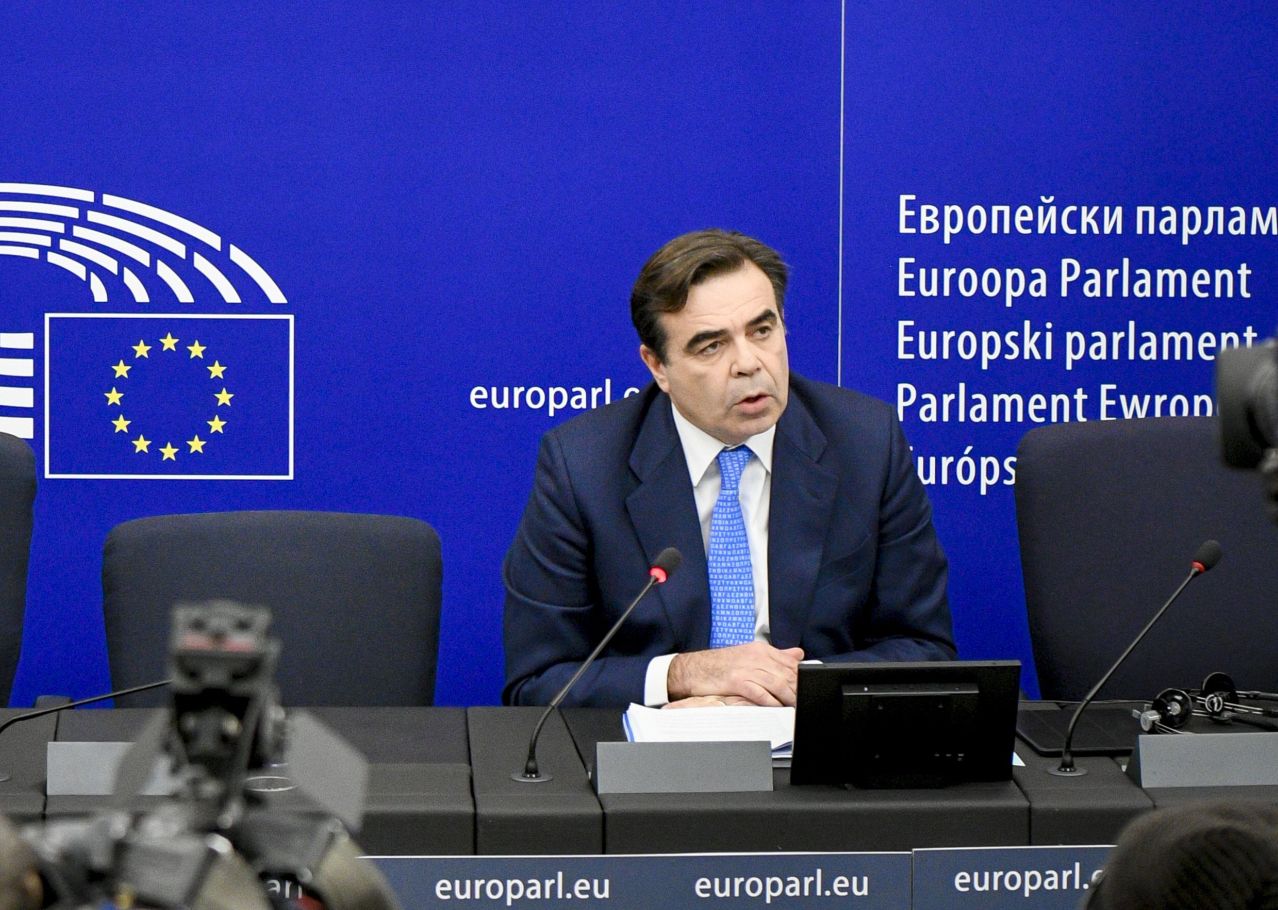 A long-serving official of the European Commission, Schinas will be the first Greek to hold the high-ranking position of vice president. 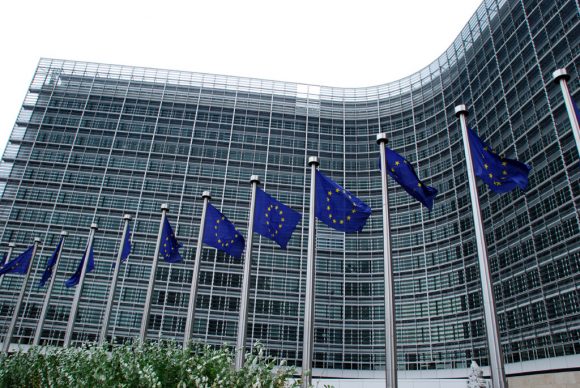 He has been assigned the portfolio of Protecting our European Way of Life.

“Thrilled to be nominated as VP for Protecting our Way of Life covering migration, security, employment, education. Ready to get down to work & looking forward to discussing with European Parliament about how we can translate our political priorities into real results for Europeans,” Schinas said on Twitter. 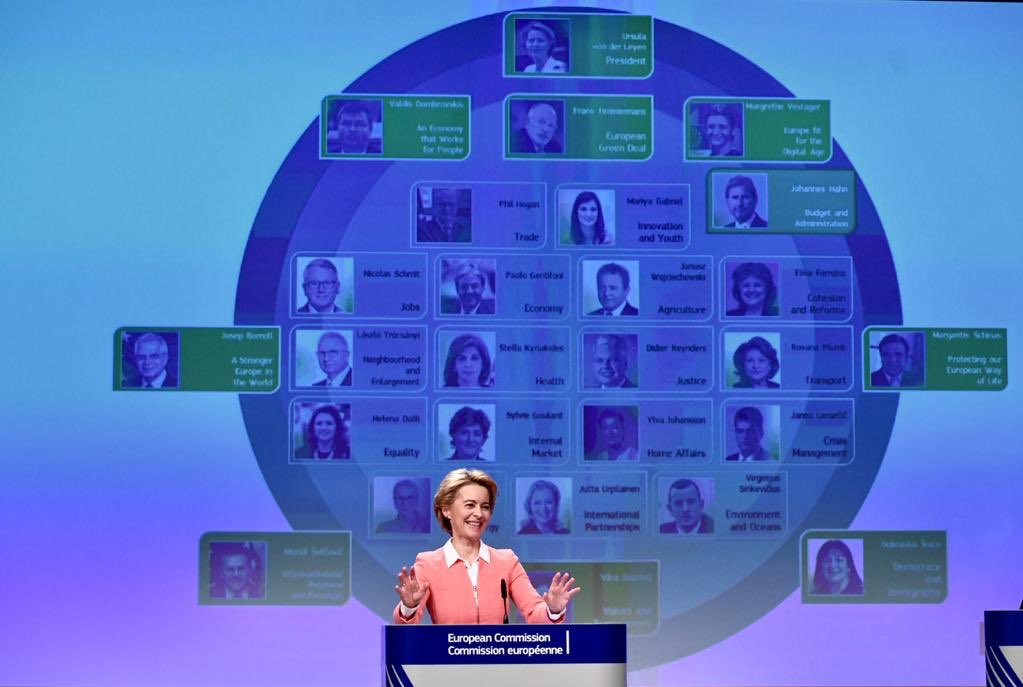 In an announcement, President-elect Ursula von der Leyen said that the new Commission will shape the European Way. “We will take bold action against climate change, build our partnership with the United States, define our relations with a more self-assertive China and be a reliable neighbour, for example to Africa,” she said.

The new Commission will have eight Vice-Presidents and will reflect the priorities and ambitions set out in the Political Guidelines.

“This team will have to stand up for our values and world-class standards. I want a Commission that is led with determination, that is clearly focused on the issues at hand and that provides answers,” President-elect von der Leyen said. 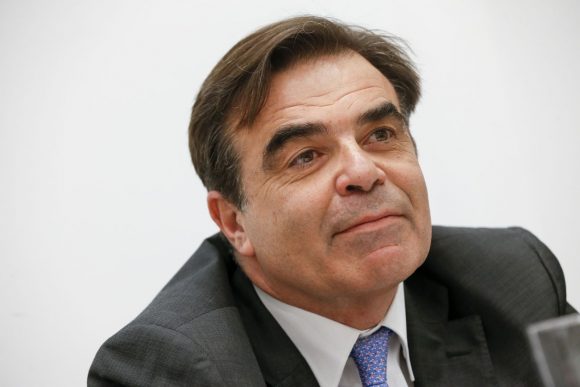 Margaritis Schinas was born July 28, 1962. His first degree was a Bachelor of Laws at the Law School of University of Thessaloniki (1985). He went on to receive a Diploma of Advanced European Studies (DAES) in European Public Administration from the College of Europe in Bruges in 1986, as well as a further Master of Science in Public Administration and Policy at the London School of Economics and Political Sciences in 1987.

He is married to Mercedes Alvargonzález and speaks Greek, English, French and Spanish.

EU Hotels May Soon Be Rated Under Unified Star System