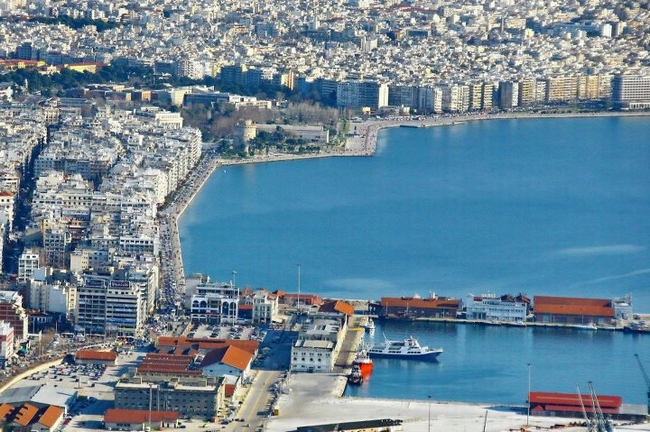 The port of Thessaloniki

The Thessaloniki Port Authority approved this week a deal with Hill International NV – Rogan and Partners SA for the study revision and project management of the extension of the port’s sixth pier.

The work is part of the port authority’s responsibility to implement a series of upgrade investments budgeted at 180 million euros. 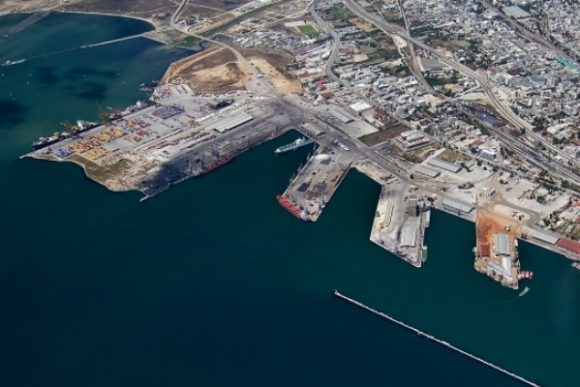 The said project includes the extension of the pier and additional infrastructure for its operation, and should be completed within 46 months.

The terms of the agreement foresee, under guidance of the Thessaloniki Port Authority, the preparation of the final plan for the project including drawing up the tender documents ahead of the bidding process as well as the management and supervision of the project.

“The Thessaloniki Port Authority is proceeding rapidly with the implementation of its mandatory investment program with a critical project – the extension of Pier VI. Our goal is to begin construction as soon as possible so that the port of Thessaloniki has the necessary infrastructure in place to become an international shipping hub for Southeast Europe and the Balkans, contributing decisively to the development of the economy of Thessaloniki and of the wider region,” said Sotiris Theophanis, port authority chairman and managing director.

Thessaloniki’s port is Greece’s second largest container port, privatized last year, and once completed will be able to stand up against competing ports in terms of size and capacity.