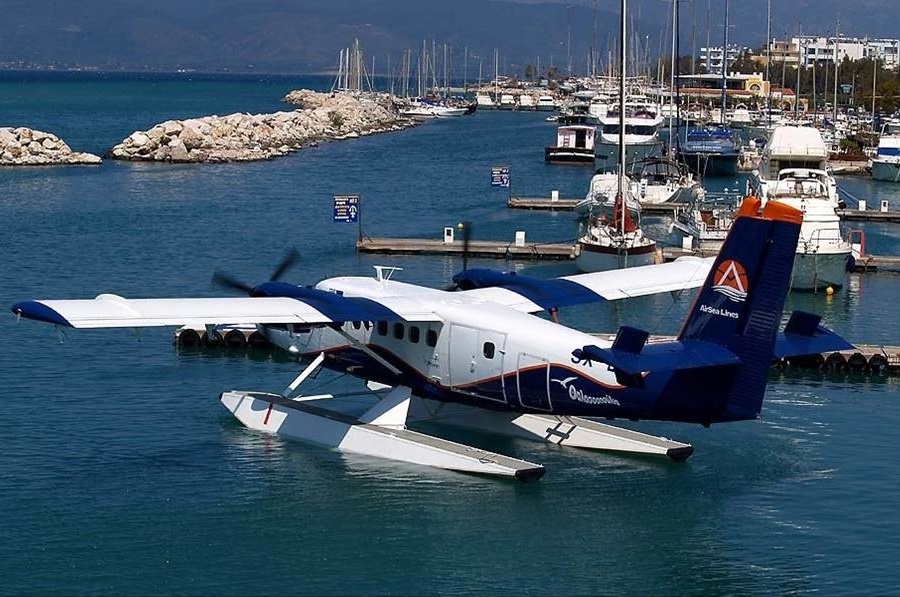 The South Aegean Region announced this week that it was moving ahead with the implementation of a highly anticipated waterway network following an agreement with Hellenic Seaplanes and Greek Water Airports for the launch of procedures for 20 waterways on 19 islands. 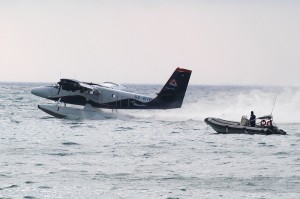 South Aegean Region Governor George Hadzimarkos met with company representatives in Rhodes, this week to discuss the immediate priorities of the project which will create dozens of jobs and contribute to bringing many remote islands out of isolation.

The deal foresees the appointment of a contractor who will undertake the technical documentation required for the licensing of 11 waterways in the Dodecanese and nine in the Cyclades (Rhodes – 2 waterways, Halki, Symi, Tilos, Karpathos, Kastellorizo, Agathonissi, Nisyros, Astypalea, Kassos, Mykonos, Santorini, Kythnos, Kea, Andros, Sikinos, Serifos, and Donoussa).

According to South Aegean Region authorities, infrastructure for the 20 waterways can be completed in 18 months. 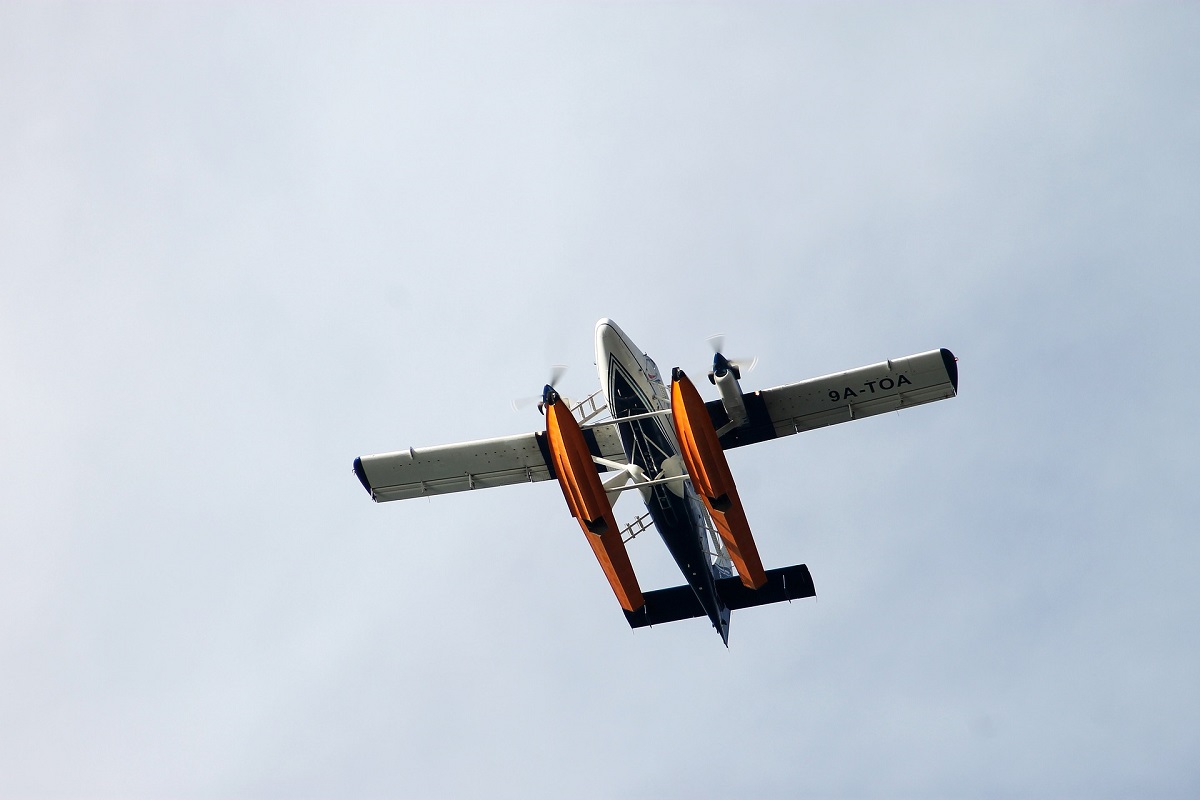 Meanwhile, procedures for eight more waterways slated for the islands of Kalymnos, Leros, Lipsi, Syros, Paros, Naxos, Milos and Amorgos are already underway, with licensing expected by the end of the year.

There are currently three fully licensed waterways in Greece. The development and investments ministry is examining ways to cut red tape and improve the current legal framework so that the projects move forward quickly.