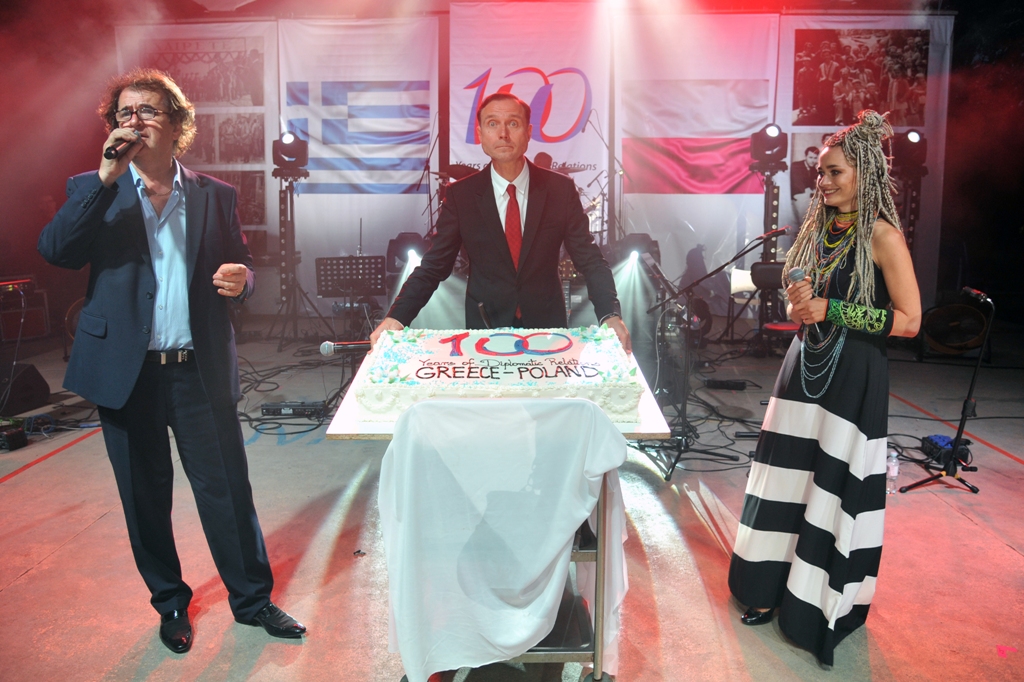 More than 6,000 people of all ages recently attended and celebrated the 100th anniversary since the establishment of Greece’s diplomatic relations with Poland, during the 22nd international festival of Greek songs, held recently in Zgorzelec, Poland.

Greece was the event’s country of honor. 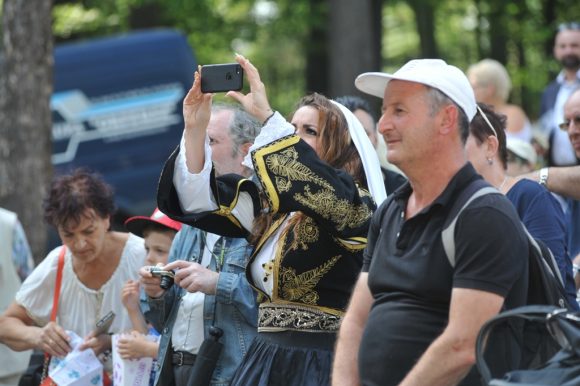 “The flame of Greek civilization fascinated the hearts of the Polish people,” the Greek National Tourism Organization (GNTO) – the event’s sponsor – said in an announcement.

Located in southwestern Poland, Zgorzelec received approximately 7,000 Greek soldiers during the World War II. Furthermore, thousands of Greeks migrated to the Polish city during the Greek Civil War between 1946-1949. 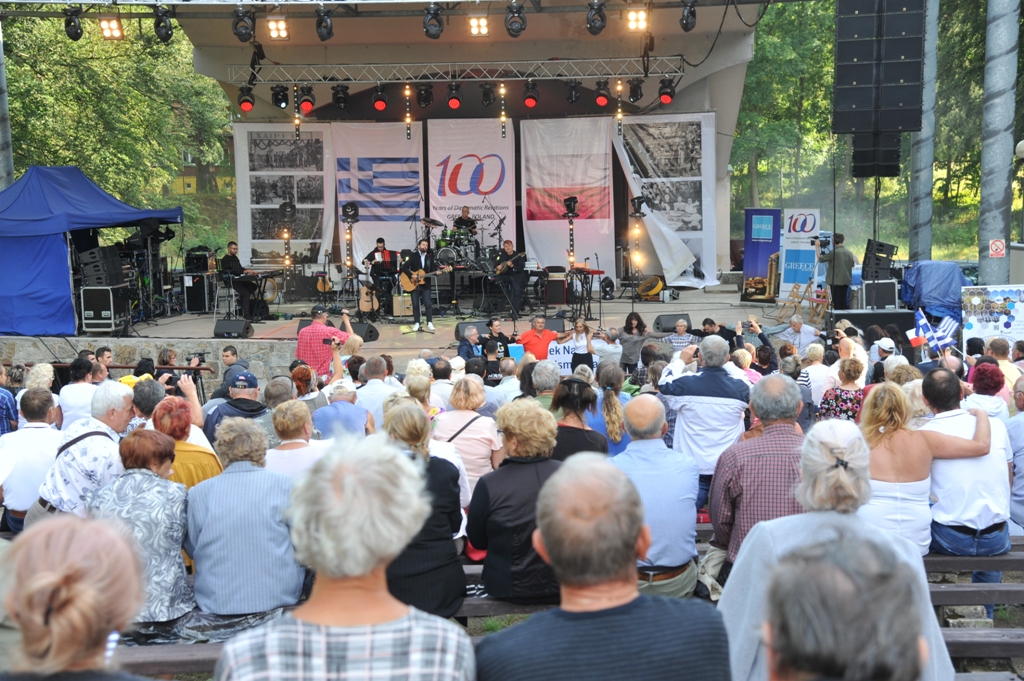 This year’s event saw the participation of popular Polish singers and Greek artists including Kalliopi Vetta and Dimitris Basis, as well as the Erotokritos Dance Group which performed Cretan dances. 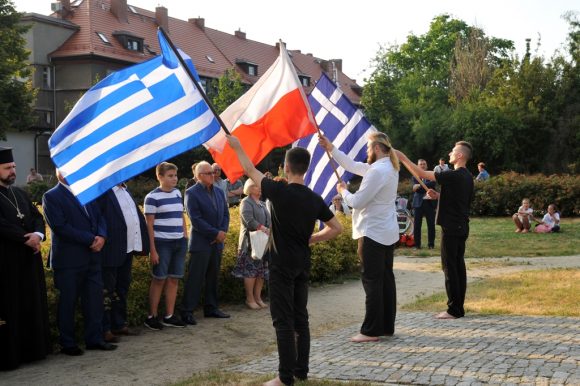 Speaking during the event, the director of the GNTO office in Poland, Nikoleta Nikolopoulou, referred to the strong ties between the two countries and thanked the Mayor of Zgorzelec and the Greek community for their initiative and contribution to strengthening the two countries’ relations. 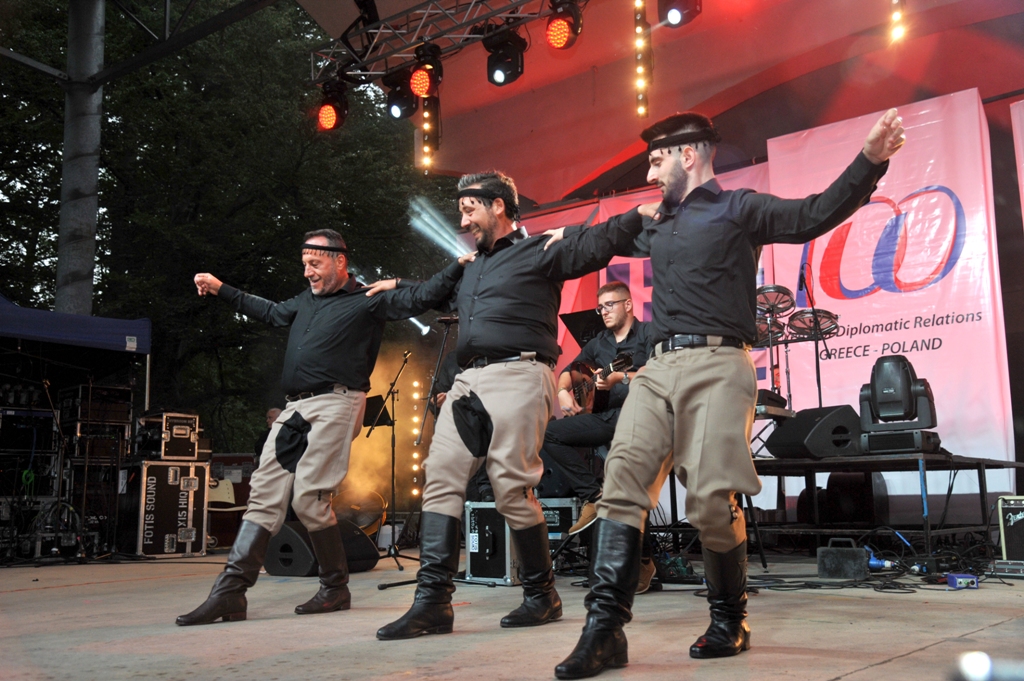 During the event, visitors also had the opportunity to receive information and watch advertising spots on Greece’s tourism destinations.

The two-day festival included a memorial for the migrants of the Greek Civil War and a football match.