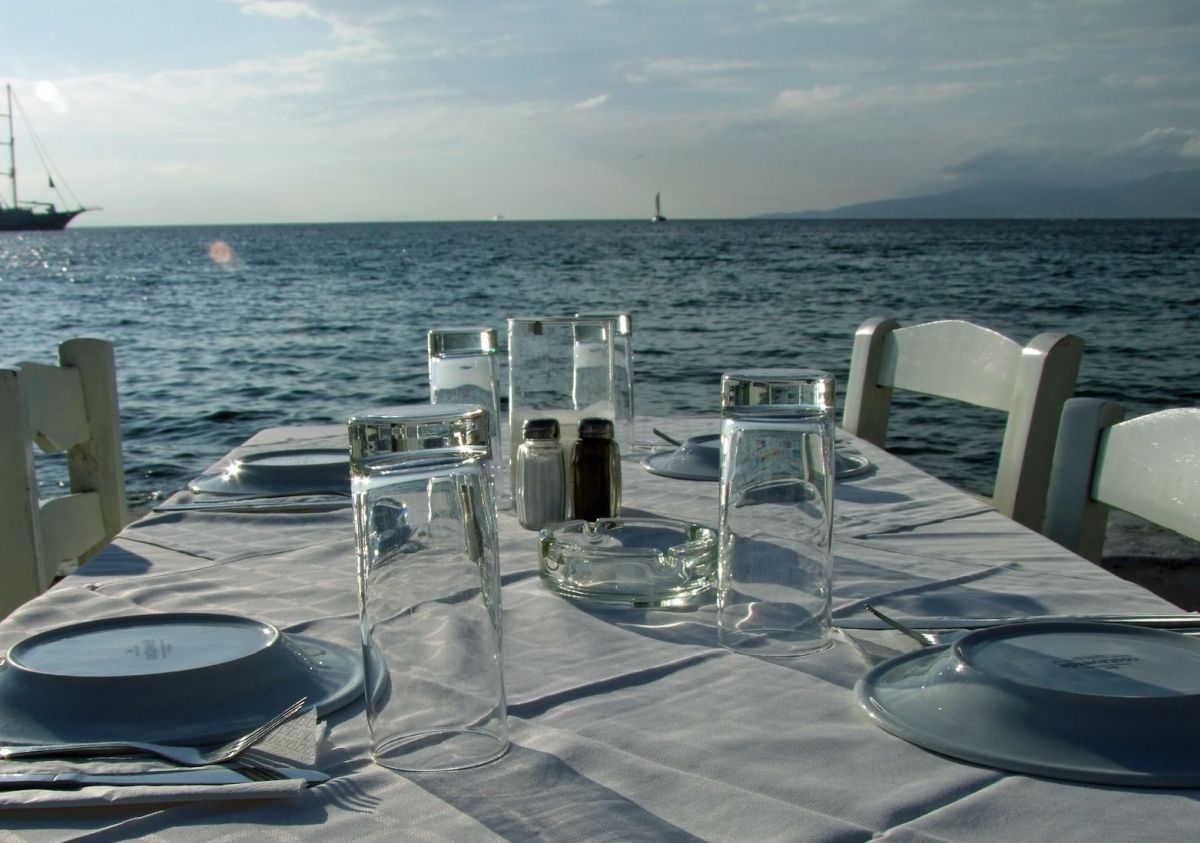 Greek tax inspectors in June carried out 7,735 checks to businesses active on various tourism destinations in the country, with the average rate of violations reaching 32 percent.

The destinations that received the most inspections were Athens with 407 checks, out of which 37 percent were found to be tax dodging, and Thessaloniki where 289 inspections were carried out with violations reaching 55 percent. 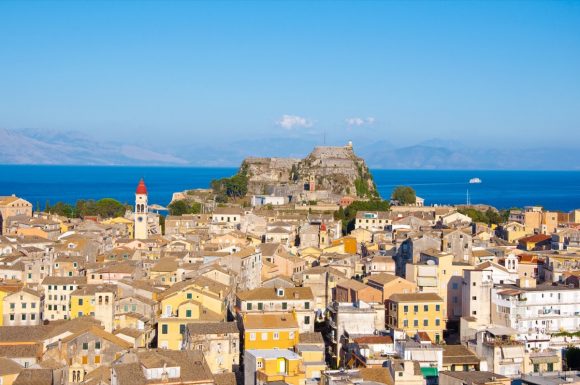 The most businesses that were found to be tax dodging were discovered to be on the island of Corfu where 141 inspections were carried out and 62 percent of violations were recorded.