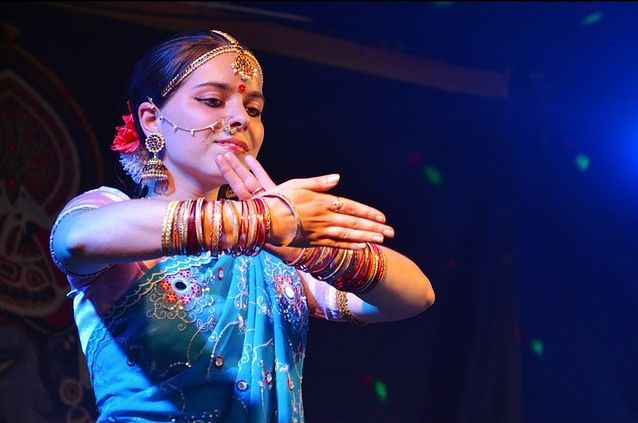 In April 2020, Central Macedonia will be the film location for the first Bollywood production to take place in Greece, the region’s governor, Apostolos Tzitzikostas, announced on Friday. 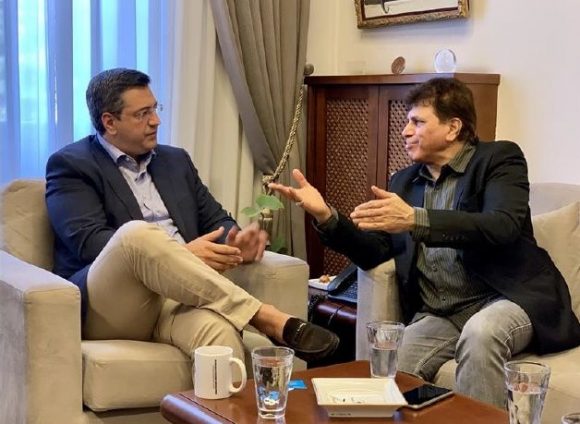 The announcement followed a meeting held between Governor Tzitzikostas and Nilesh Malhotra, an Indian film actor/director.

“I have visited many European countries to shoot films… and I believe that Central Macedonia and Thessaloniki can be at the top of Indian filmmakers’ preferences,” Malhotra said.

According to reports, the upcoming Bollywood production will be a musical and its cast will include four Greek actresses.

On his part, Governor Tzitzikostas said that every possible support will be provided to the Bollywood production through the film office established in Central Macedonia.

The meeting was part of the efforts of Tzitzikostas to place Central Macedonia in the heart of the global cinema industry. 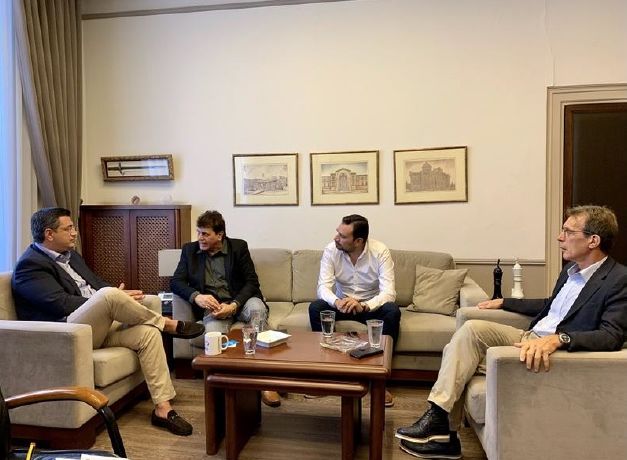 “We have been in contact with Hollywood producers in the past and we are already starting the first partnerships in the coming period,” Tzitzikostas said, adding that his goal includes for Central Macedonia to have a significant role and place in Bollywood, as it is a very important film industry worldwide. 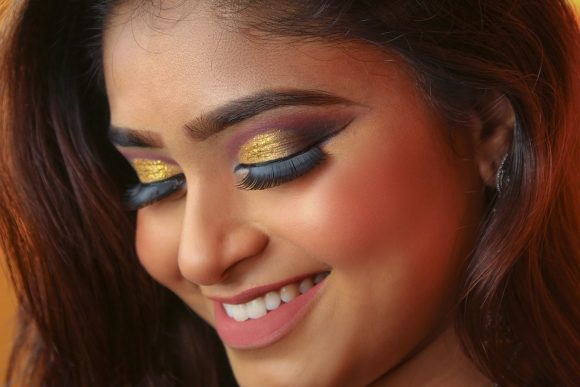 Moreover, Tzitzikostas referred to his upcoming visits to India and the United States to strengthen contacts with other Bollywood and Hollywood producers.

Meanwhile, a delegation of Bollywood producers from India is planned to visit Central Macedonia, most likely in November.

It should be mentioned that India will be the honored country of this year’s 84th Thessaloniki International Fair (TIF), organized by TIF-Helexpo, scheduled to take place September 7-15.