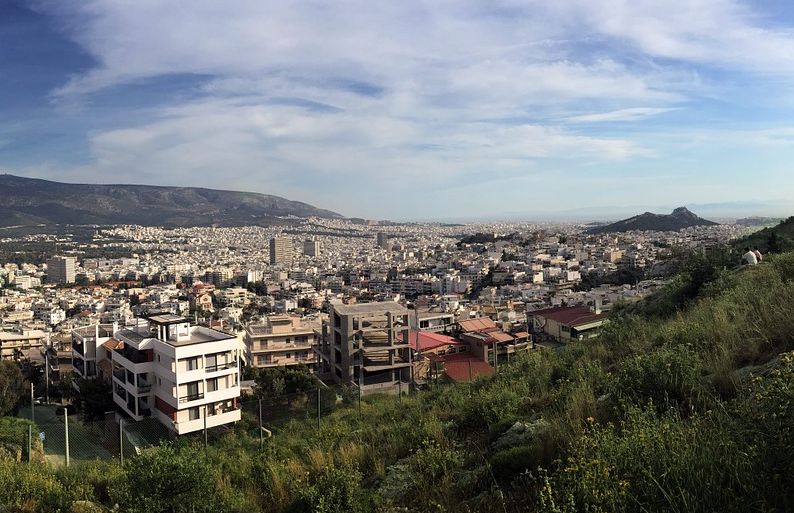 Athens was hit by an earthquake measuring 5.1 magnitude on Friday afternoon at approximately 2.10pm.

There were no reports of serious injuries. The earthquake was followed by several aftershocks, with the strongest measuring 4.3 magnitude on the Richter scale.

According to the Institute of Geodynamics of the National Observatory of Athens, the earthquake’s epicenter was located 23km northwest of the Greek capital, at a depth of 13km.

Power cuts were reported right after the tremor, as well as problems in cell phone communications.

According to government spokesman Stelios Petsas, two old houses collapsed in the areas of Drapetsona and Petralona, while several buildings in Egaleo and Monastiraki suffered minor damages.

An abandoned building near the E1 Gate of the port of Piraeus collapsed without causing injuries.

Following checks carried out by inspection teams,the Municipality of Athens announced that the damage from the earthquake is limited in the city and so far has been recorded at 15 abandoned or uninhabited buildings.

Moreover, the Greek Tourism Ministry they sent guidelines for the tourism bodies to promote to their members so that tourists in Athens are officially informed about the incident and receive instructions on what to do in the case of an earthquake.