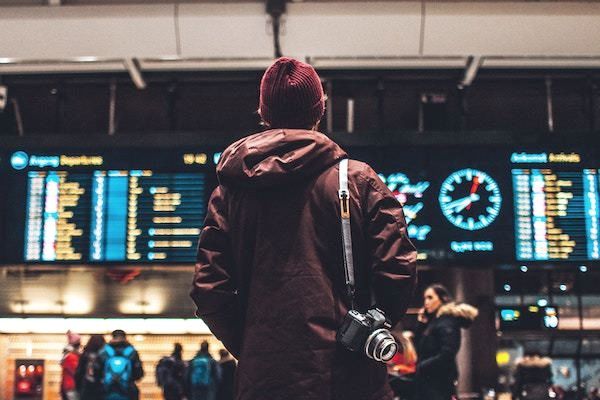 A new EU ruling entitles air travelers to compensation of up to 700 dollars if a connecting flight on the same reservation is delayed or cancelled even if that flight is on an airline outside the EU.

More specifically, the European Court of Justice (ECJ) ruling – the first of its kind – states that ”in the case of flights with one or more connections that are the subject of a single reservation, an operating air carrier that has performed the first flight cannot take refuge behind a claim that the performance of a subsequent flight operated by another air carrier was imperfect.” 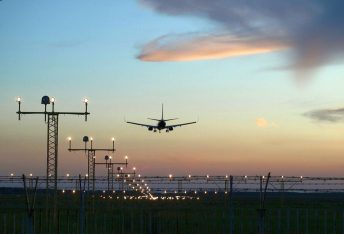 According to the same ruling, the airline that sold the tickets referred to as  the “operating carrier” will be required to offer passengers alternative transport for the disrupted flight, in addition to compensation.

The regulation sets 290 dollars as a minimum recompense per traveler and flight and can reach up to 700 dollars if the passenger arrives more than three hours late due to a missed connection caused by a delayed flight.

In the case of flight cancellation, passengers are also entitled to compensation.

“For the first time, an airline may be liable for compensation for the mistakes of another,” said Christian Nielsen, chief legal officer at AirHelp, adding that the decision was “a real game changer with a significant impact on air passenger rights throughout Europe”. 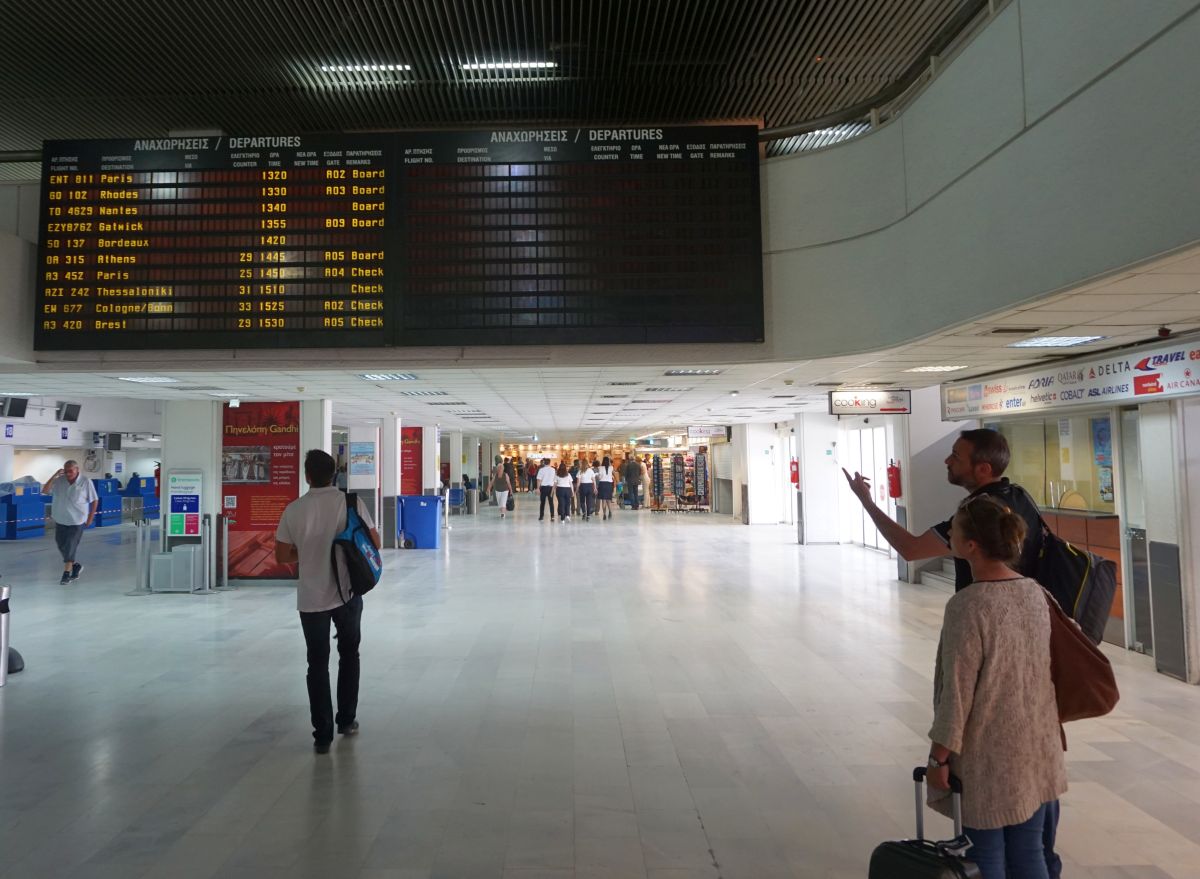 Before the ruling, the EU protection applied to flights departing or arriving in Europe. Now legislation covers connecting flights on partner airlines or codeshare flights outside the EU, even if the airline operating the second leg of the journey is a non-EU based carrier.

Airhelp advises travelers to know their rights. Should a connecting flight be delayed by more than three hours or cancelled, even if the delay is caused by another airline, passengers can now claim compensation directly with the airline that sold the tickets, submit a claim to regulators, file a law suit (small claims court), or seek expert assistance from advocacy groups.