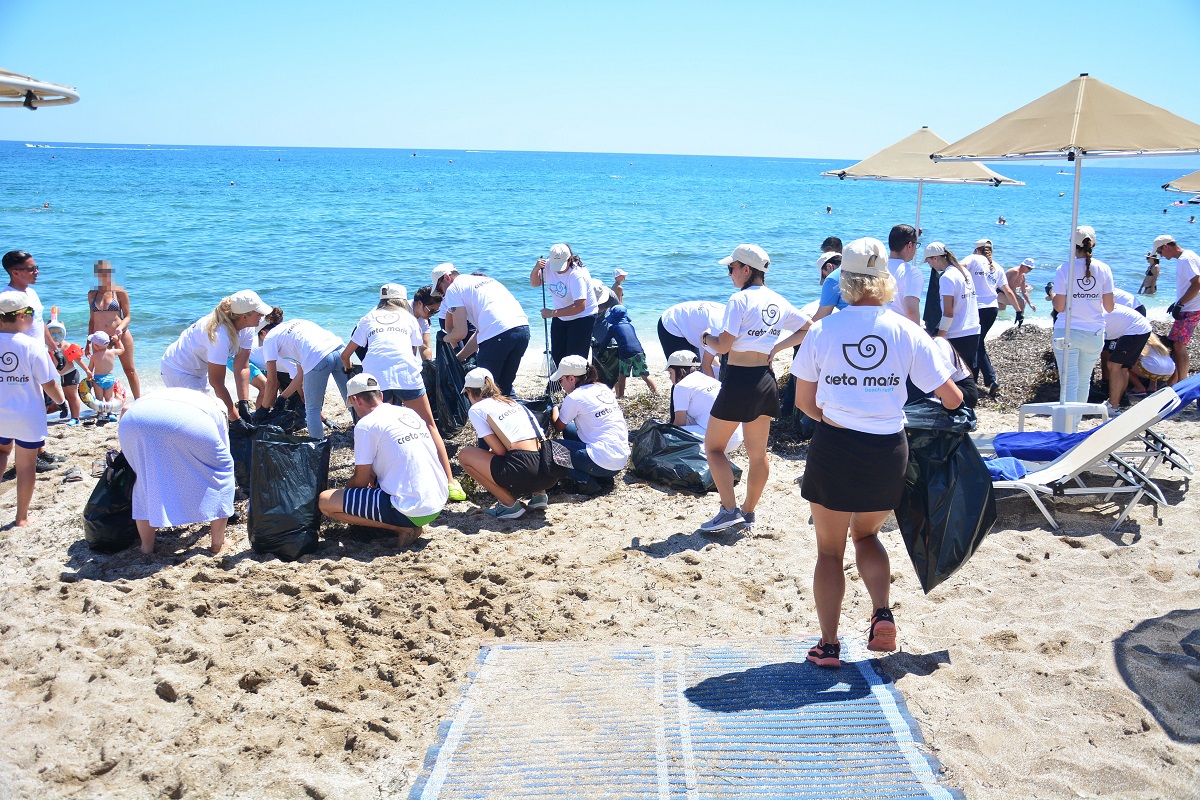 The Metaxa Hospitality Group recently participated in the “Blue Flag Mediterranean Week 2019” campaign, and held a cleanup operation on the beaches located in front of its three hotels of Santorini and Crete. 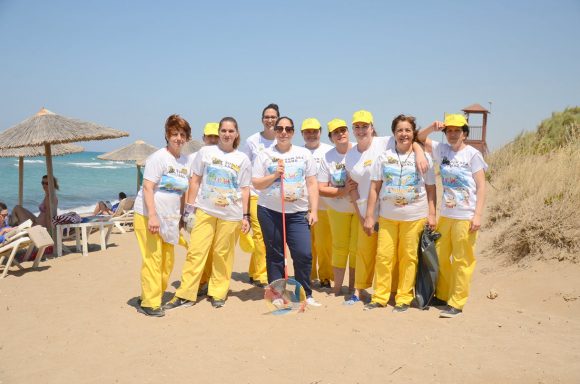 The “Blue Flag Mediterranean Week” is an international campaign aimed at raising awareness for the protection of the shore and the marine environment. A total of 11 NGOs and Blue Flag operators from Greece, Cyprus, France, Malta, Italy and Turkey among other Mediterranean countries, participated in this year’s events, which were held in early July.

According to an announcement, a total of 100 employees of the Metaxa Hospitality Group voluntarily participated in cleanup operations, which were held at three of its hotels on Santorini and Crete. 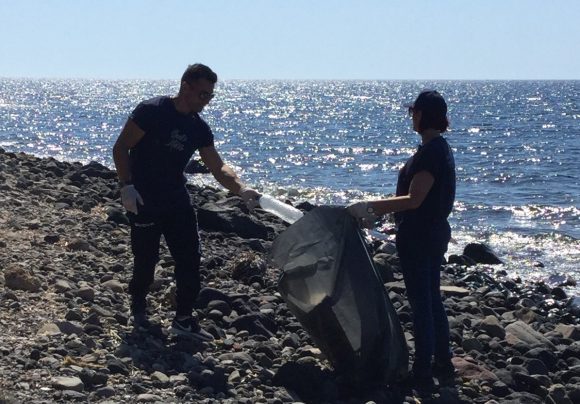 More specifically, the staff and guests of the Creta Maris Beach Resort in Hersonissos, Crete, cleaned the beach of Kastri, which has been awarded with the Blue Flag eco-label for the sixth consecutive year. The volunteers collected a total of 48 bags of litter – straws, bottles and cups among others.

Furthermore, the employees and visitors of the TUI Magic Life Candia Maris cleaned the beach of Ammoudara, located in Heraklio.

In addition, the volunteers of Santo Maris Oia Luxury Suites & Spa cleaned the Baxedes beach on the island of Santorini.

The Metaxa Hospitality Group’s participation in the “Blue Flag Mediterranean Week”  is part of  its Corporate Responsibility and Sustainability program, which aims to offer high-quality hospitality services and maintain the lowest possible ecological footprint.

The group has been active in the hospitality industry since 1975, when it opened its first hotel, the Creta Maris Beach Resort on Crete. Since then, the group is investing in hospitality and special forms of tourism including thalassotherapy and MICE.